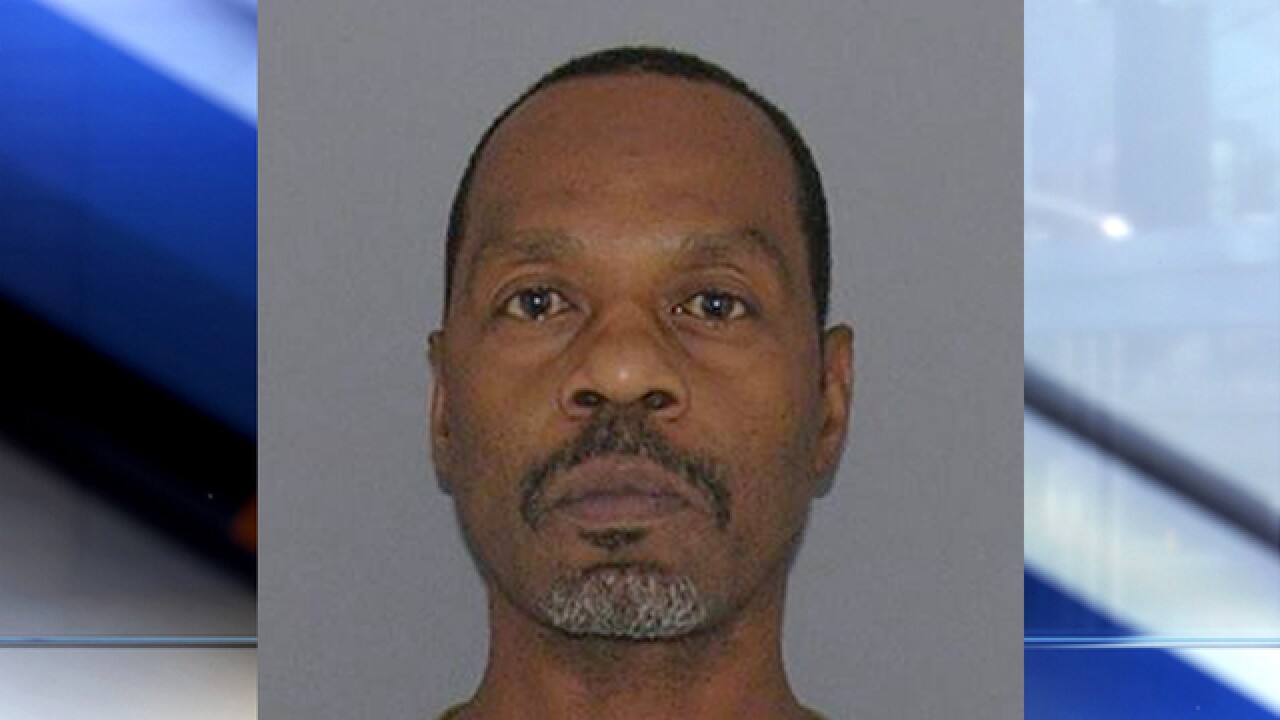 CINCINNATI – The man who walked into District 1 police headquarters and said he killed his girlfriend Monday has been charged with murder.

Thomas Walker, 51, reported to police May 30 that he had shot Necole Jones in the head as the result of an argument, according to court records. The shooting had been two days before he reported it.

Police found Jones, 41, dead in a home in the 700 block of Glenwood Avenue in Avondale.

Walker also suffered a gunshot wound to his left leg during the altercation, according to court records.

He was due to appear in court for arraignment Monday.