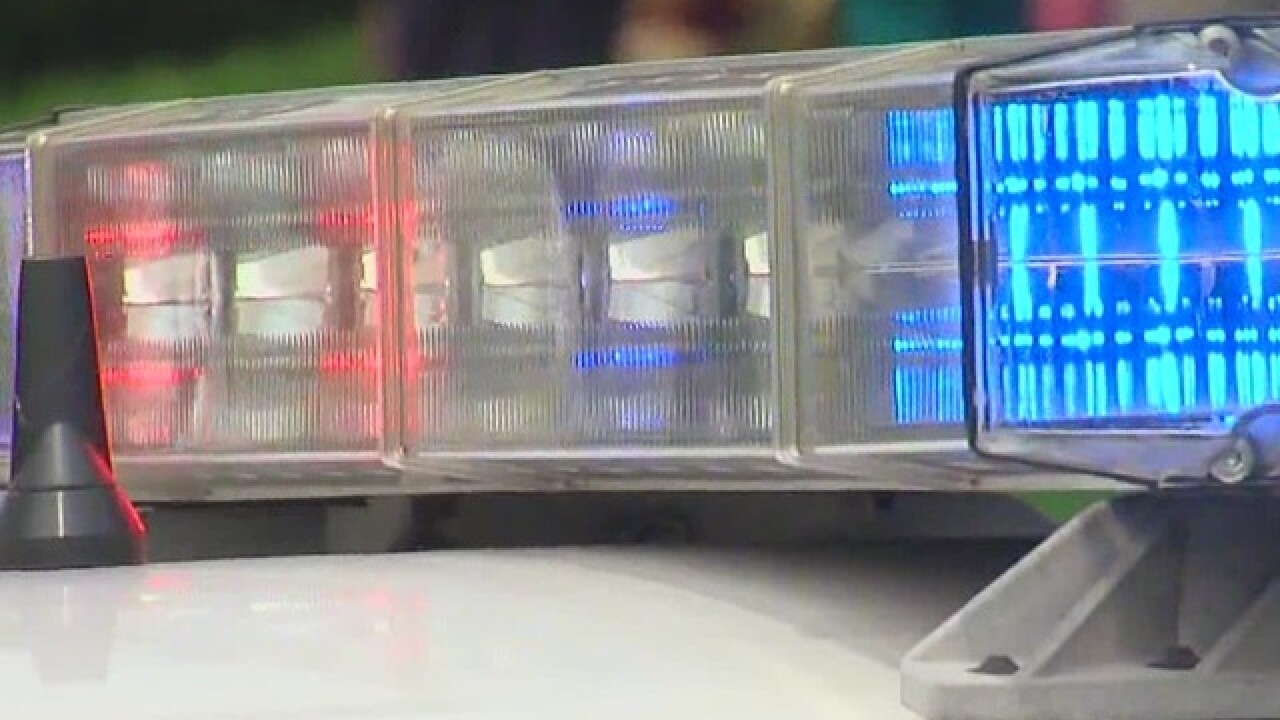 CINCINNATI — An arrest has been made in the investigation of the shooting deaths of two men on Spring Grove Avenue between West Mitchell Avenue and Kings Run Avenue Tuesday afternoon.

Michael Glover, 25, was arrested and charged with two counts of murder in the deaths of Levontae Johnson and Choya Elmer, both 24 years old.

Both were pronounced dead at the scene.

The incident is still under investigation. Anyone with information about this homicide is asked to call the Homicide Unit at (513) 352-3542.