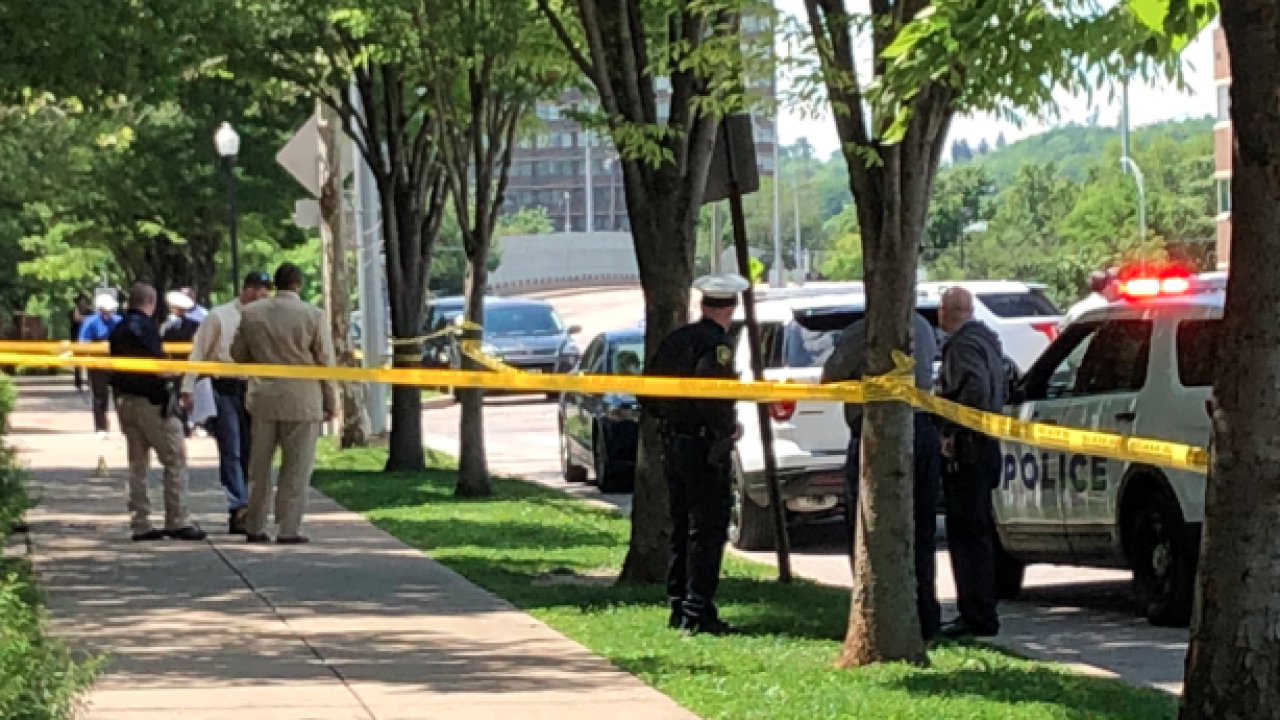 Copyright 2019 Scripps Media, Inc. All rights reserved. This material may not be published, broadcast, rewritten, or redistributed.
Police investigate scene of fatal shooting at Linn and Clark in the West End. 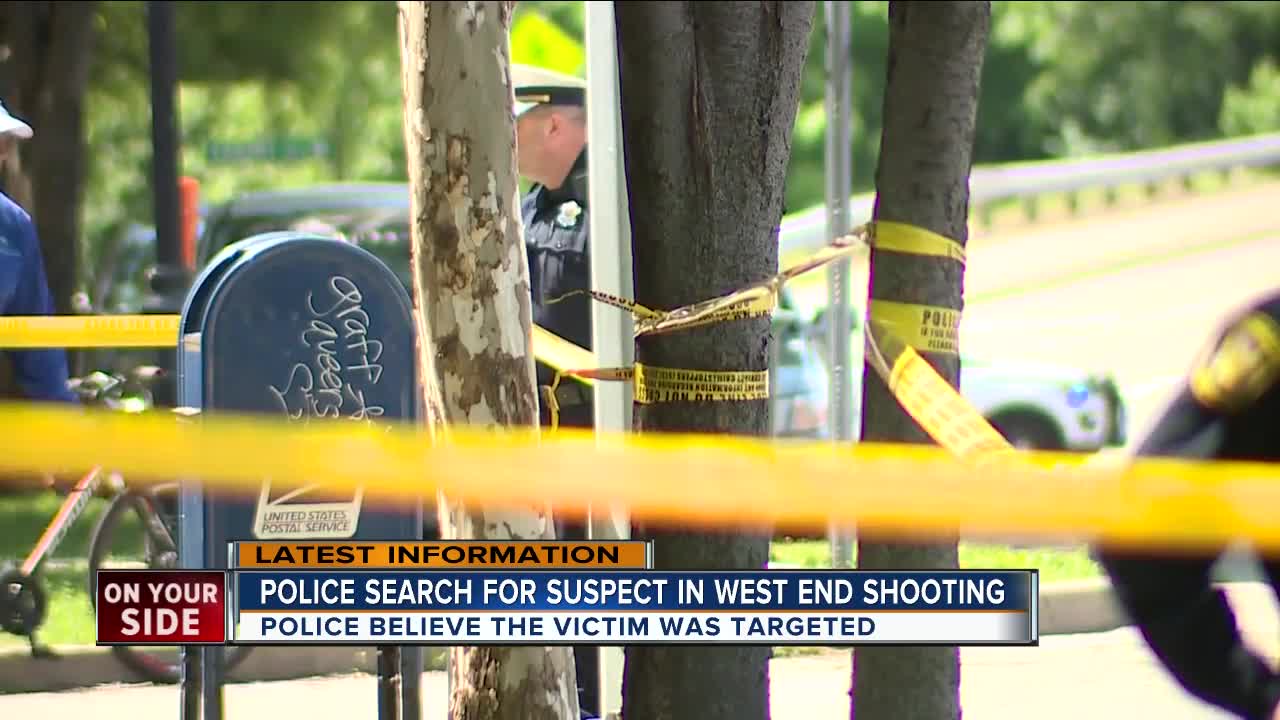 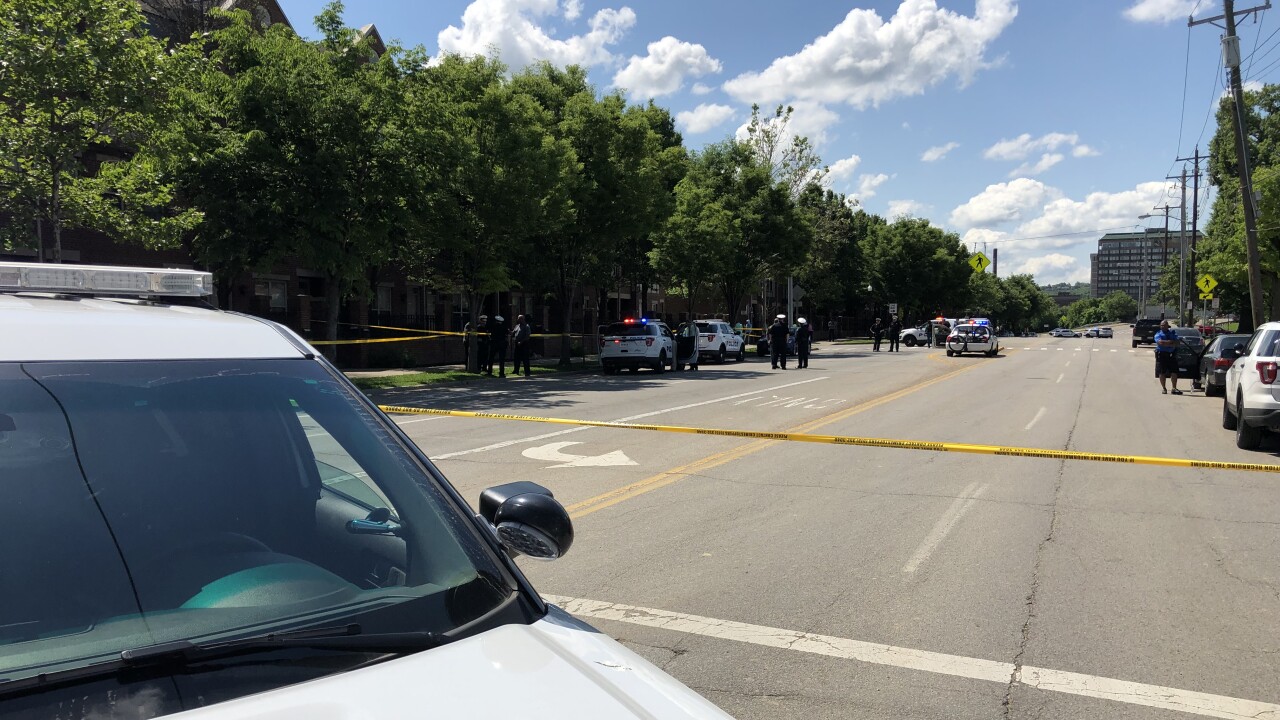 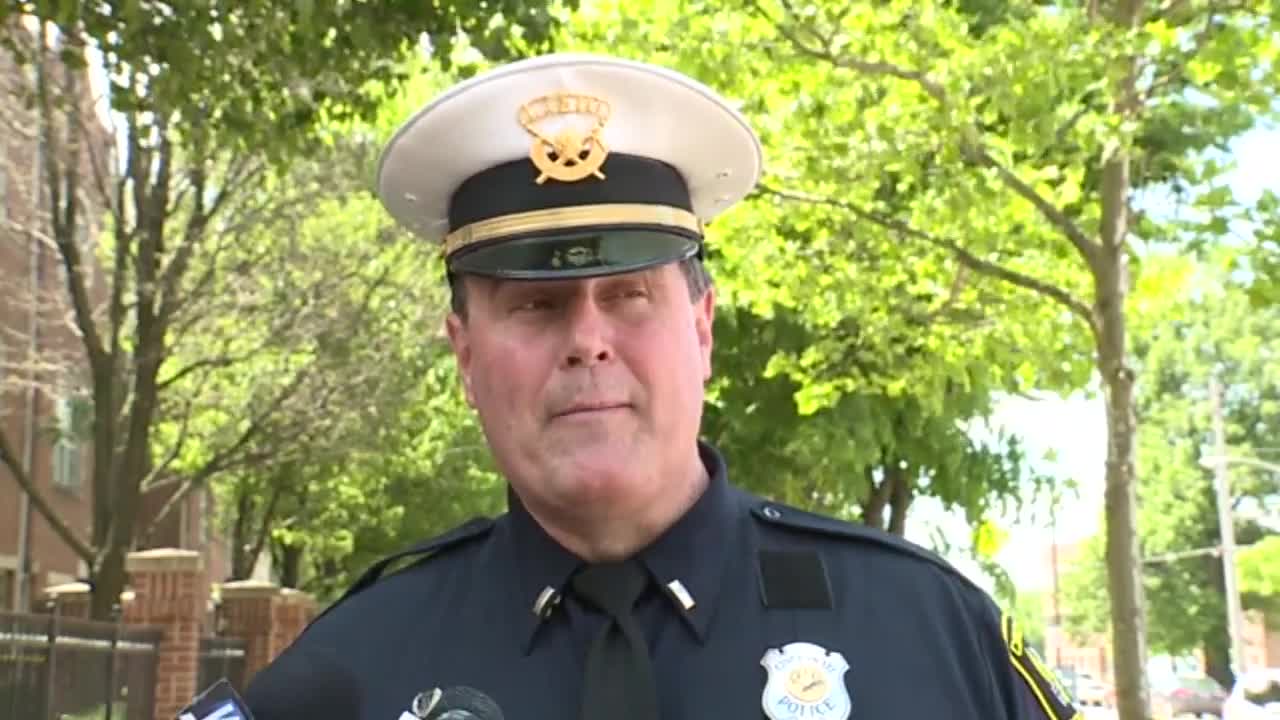 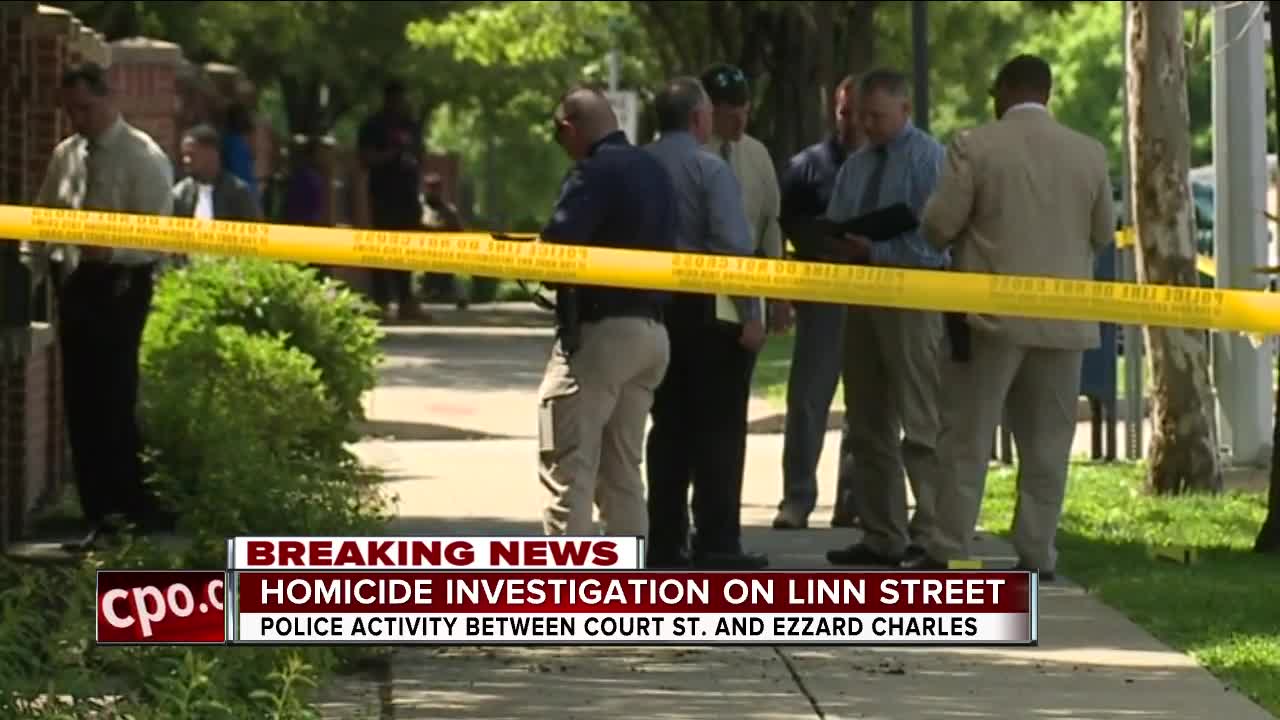 CINCINNATI — A missing bicycle may hold a clue in a fatal shooting in the West End Tuesday morning.

A shooter riding a black bicycle killed 27-year-old Mark Williams near Linn and Clark Streets just before 11 a.m., Lt. Steve Saunders said. The suspect left the bike at the scene and fled on foot, but the bike was taken away.

"We're trying to locate the bike ... so somebody else removed the bike from the scene," Saunders said.

Police believe the shooting is a "targeted situation," and there is no threat to public safety, Saunders added.

The suspect, in his 20s, wore a black hoodie and black clothing, Saunders said. He said investigators would "canvass the area and talk to people who might’ve heard something or seen something," as well as review any surveillance video in hope of identifying the shooter, who struck in broad daylight in front of the Lincoln Recreation Center.

"Somebody probably saw something. This is daytime here in the West End. This is a busy street on Linn Street at Clark," Saunders said.

#BREAKING active crime scene on Linn St in West End. Cincinnati Police tell us a man in his 20s was shot near these townhouses across from Lincoln Rec Center. Victim died on his way to hospital. @WCPO pic.twitter.com/3MMf7i0CxR

Saunders said the suspect fired "at least a few" rounds, though he said he wasn't sure how many.

The victim died on the way to the hospital. Saunders said authorities will release the victim’s name once his family is notified.

Peterson Mingo, a street outreach worker for the Cincinnati Initiative to Reduce Violence, said the victim and his family live in the neighborhood.

“He’s from this part of the city, right there on the corner," Mingo said. "His family’s here. His father was here when it occurred. So a lot of people are completely devastated.

“These things, when they happen, the whole neighborhood suffers.”

WCPO looked into city crime data and found that this is the 14th homicide in Cincinnati this year and the second in the West End.

Saunders and Mingo said the area around Linn and Clark is typically safe. Saunders called it an "active, thriving community.”

“Within the last 4-5 years, the family atmosphere has returned to this area," Mingo said. "There are people who basically look out for each other, who care for each other. So it’s not a bad area. It’s just some bad people come into the area.”

Mingo said residents need to speak up "if they want this area to be what it used to be and have that same feeling of comfort."

"People need to step up and tell those other outside individuals who come into neighborhoods who do these things, 'We’re not going to put up with it. We’re going to point you out,'” Mingo said.

Police ask anyone with information about this shooting to call Crime Stoppers at 513-352-3040.

There will be a prayer vigil at Jerriel Missionary Baptist Church at 6:30 p.m. Tuesday, according to the pastor, Dr. Johannon R. Tate. The church is located at 1018 Wesley Ave.