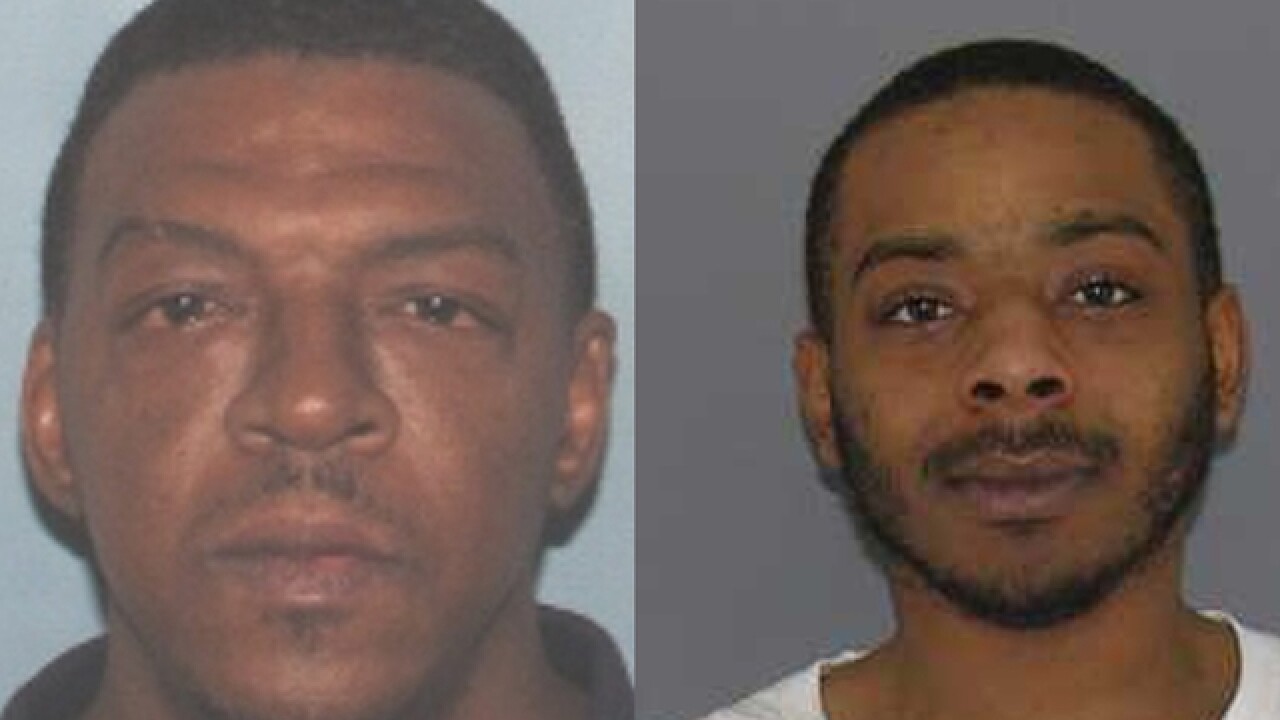 CINCINNATI -- The Cincinnati Police Department's Fugitive Apprehension Unit has arrested a 25-year-old man they say is connected to the murder of 46-year-old Charles Weathers in March in the West End.

Durrell Fuller has been charged with murder, aggravated robbery and weapons under disability.

This was one of two shootings reported in virtually the same place -- near the intersection of Derrick Turnbow Avenue and Linn Street -- hours apart from one another.

Around midnight March 5, police were dispatched to the intersection of Derrick Turnbow Avenue and Linn Street for reports of a male victim was shot in the leg. He suffered non-life threatening injuries, police said.

Police were dispatched to the same intersection in the West End around 2:30 a.m. and found Weathers dead at the scene.