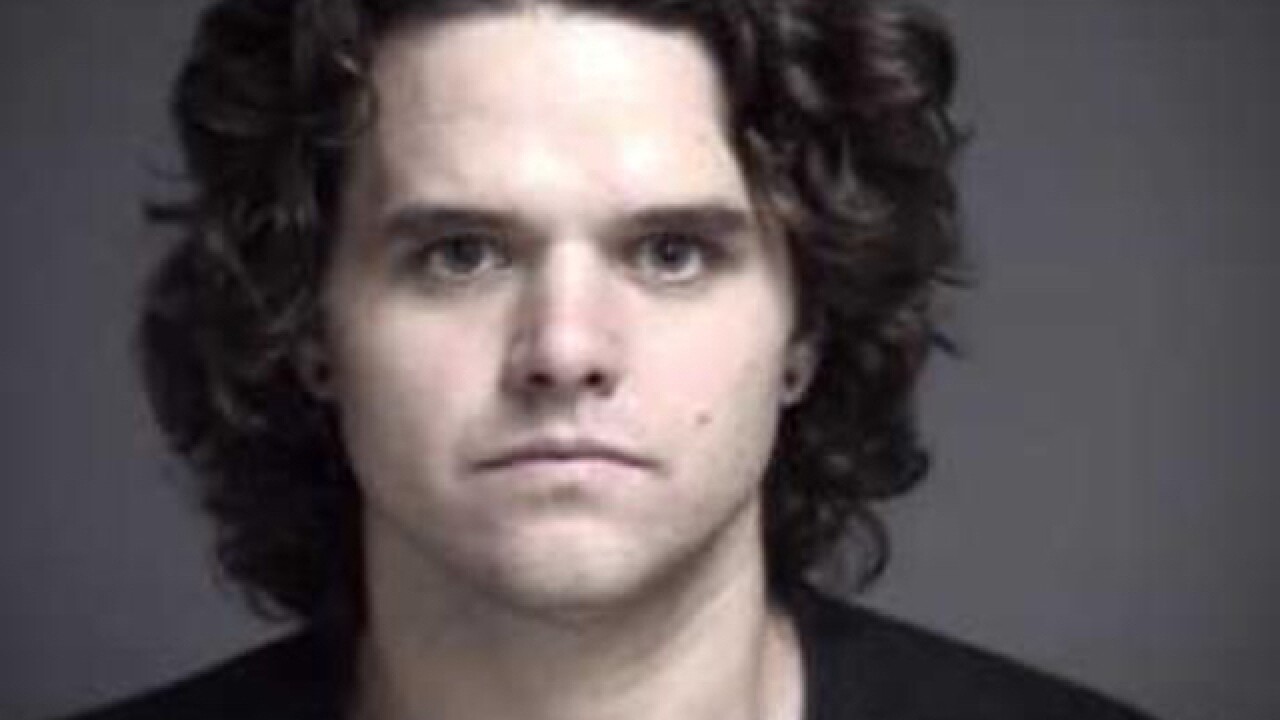 DEERFIELD TOWNSHIP, Ohio – Warren County deputies arrested a man Sunday who they said robbed one store and attempted to rob another the day before.

Saturday, deputies released a surveillance photo of Brock in an attempt to ID him. They said he told a cashier at the Bowen Drive Wal-Mart to give her all the money or he would kill her.

The clerk told him “no” and he left the store, deputies said.

About two hours later, Brock demanded money from a cashier at the Deerfield Boulevard Yankee Candle, deputies said. The cashier gave him money from her register and he ran away.