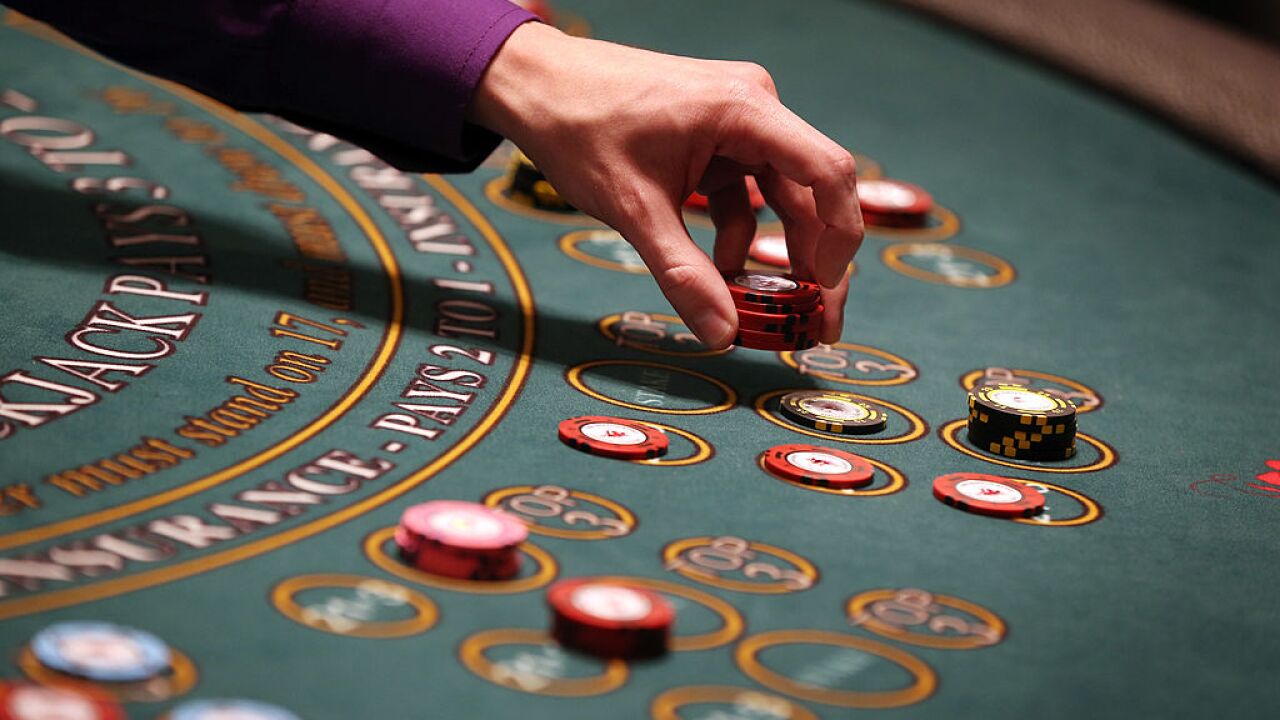 CINCINNATI — The Cincinnati Police Department announced on Friday another arrest in an alleged check fraud ring.

Richard was indicted in June, along with DeShay Melton, 25, and Karen B. Smith, 27. Officers arrested Melton and smith previously. The suspected leader of the ring, 26-year-old Vernon Johnson, was also arrested.

According to the indictment documents, the defendants allegedly defrauded Fifth Third Bank of more than $1 million and defrauded Jack Casino out of thousands of dollars.