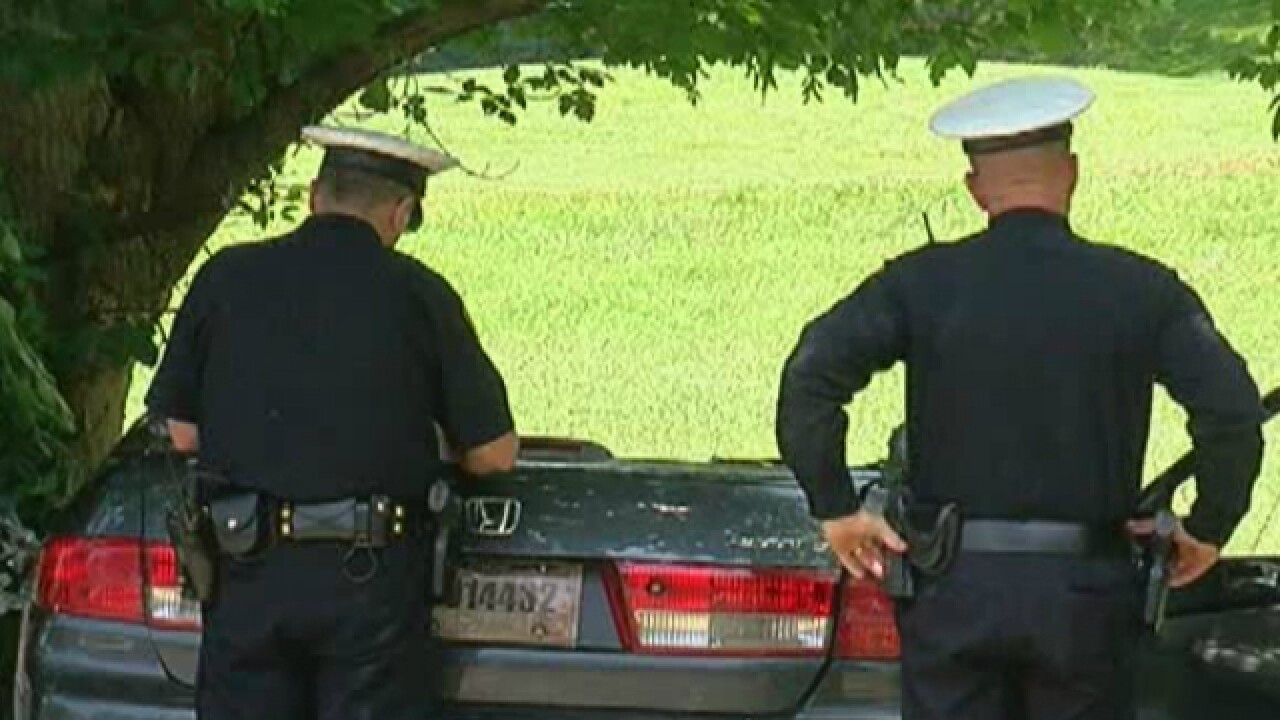 CINCINNATI — A man was hospitalized Wednesday after crashing his vehicle into a tree in Pleasant Ridge, and police said they suspect the driver may have been impaired.

According to Cincinnati Police Traffic Unit Commander Lt. Bruce Hoffbauer, 25-year-old Jonathan McGowan was driving westbound on Langdon Farm Road around 11 a.m. Wednesday when he lost control of his vehicle. The vehicle left the road and struck a fence and a tree.

As a result of the crash, McGowan became trapped in the vehicle, Hoffbauer said, and had to be extricated by Cincinnati Fire Department crews.

McGowan was not wearing his seatbelt at the time of the crash, Hoffbauer said.

He was transported to the University of Cincinnati Medical Center with serious injuries.

Police were still investigating the crash, and said impairment and speed appeared to be factors. No charges were immediately filed while police continued their investigation. They asked anyone with information about this crash to call the CPD Traffic Unit at 513-352-2514.