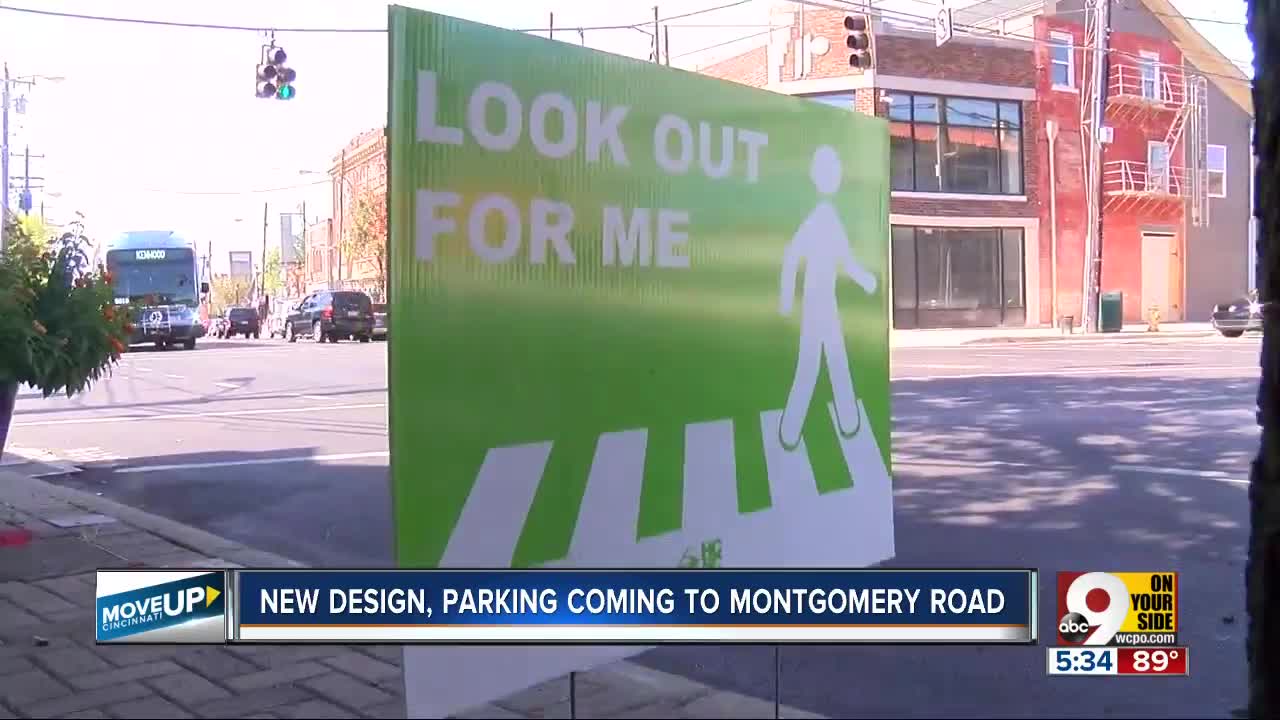 It's been two and a half years since Pleasant Ridge submitted requests to make Montgomery Road and Ridge Avenue safer, but how far has the city gotten toward filling those requests? 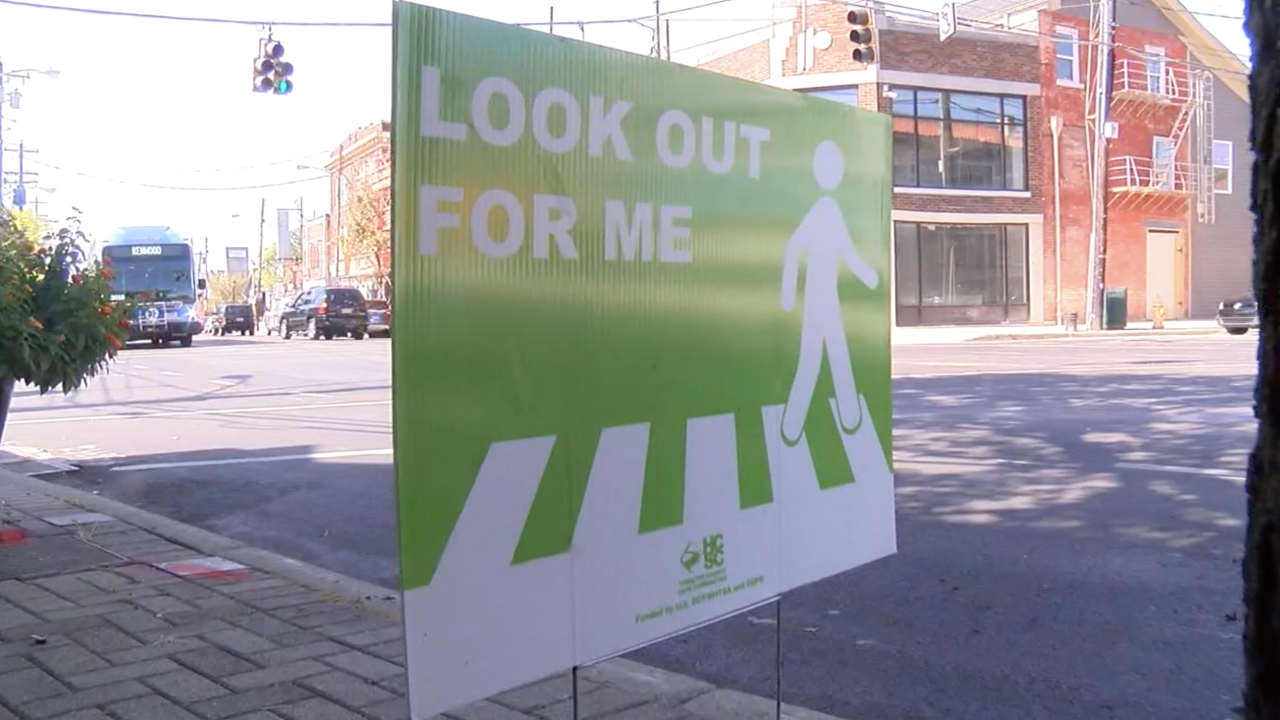 CINCINNATI — The intersection of Montgomery Road and Ridge Road in Pleasant Ridge has finally been given the the redesign business owners and residents feel is needed to cut back on accidents and pedestrian injuries.

"I always say this is one of the most dangerous intersections for pedestrians trying to get across, because everyone seems to be in such a rush," said Michael Shuter, assistant manager of Everybody's Records and CD's.

The intersection looms right outside the local business, and has claimed more than its fair share of crashes.

In the past six months alone, there were 113 crashes in the neighborhood, according to Cincy Insights . Out of those, 19 crashes have resulted in injuries and 92 resulted in property damages.

Most of the crashes take place near the business district, where Shuter works.

"I've seen two people get hit in this intersection, and luckily both have survived -- it's a very scary thing," said Shuter.

After five years of asking for improvements, the Pleasant Ridge Community Council is glad the area is finally getting the changes it needs.

"The project was started because of all the property damage complaints that were being filed with the state for the cars parked along Montgomery Road," said Terri Gossard, president of the Pleasant Ridge Community Council.

Now, inside the business district, there is a five lane design with restricted parking based on rush hour. When drivers venture outside the area, the lanes turn from four to three.

Gossard said for drivers, this setup will help move traffic more efficiently and will eliminate blind spots for pedestrians, so they can see clearly when a car is turning.

The project, led by the state and the Department of Transportation and Engineering, will be fully completed in December. It will also include pedestrian countdown timers on the crosswalk lights and a new traffic light.

"Anything to slow that down in this area is a good thing," said Shuter. "It's amazing what you see as far as how fast they're going up and down this road."