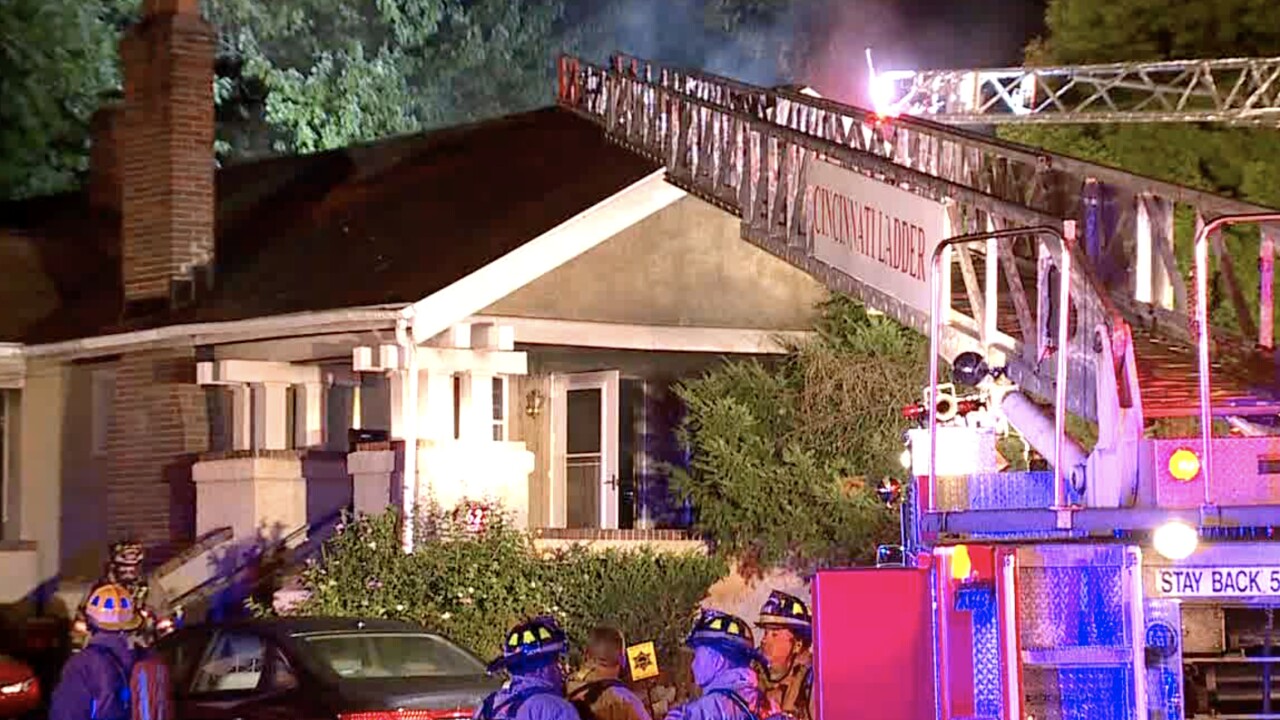 Adam Schrand
A fire killed one person at a home on Lester Road in Pleasant Ridge Monday morning. 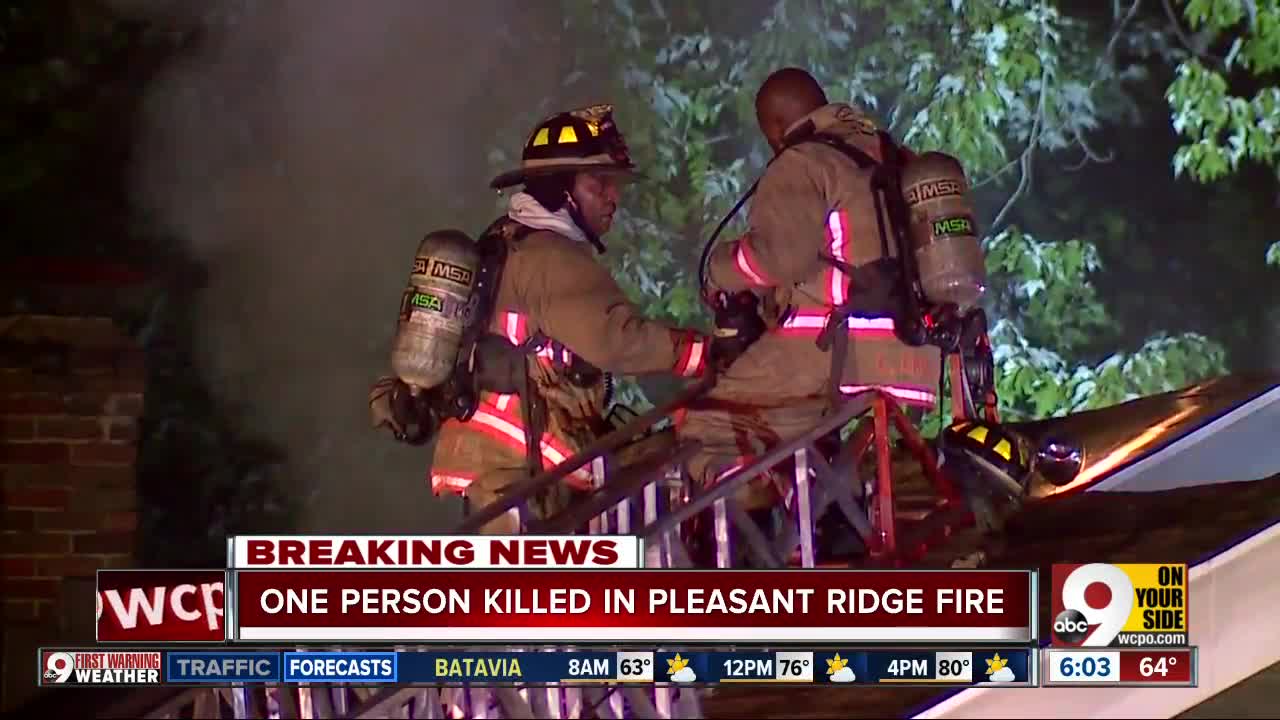 CINCINNATI — A fire in a Pleasant Ridge home killed one person Monday morning, according to fire officials.

“That’s the most difficult part of the job," Vollmer said. "When you can’t get the person you wanted to rescue out.”

Firefighters did rescue another person from inside the home, and that person was taken to the University of Cincinnati Medical Center. Two other people escaped the fire before firefighters got on scene and are safe.

Vollmer said the cause of the fire is under investigation by CFD's Fire Investigation Unit.