Plastic bags could soon be banned in Cincinnati 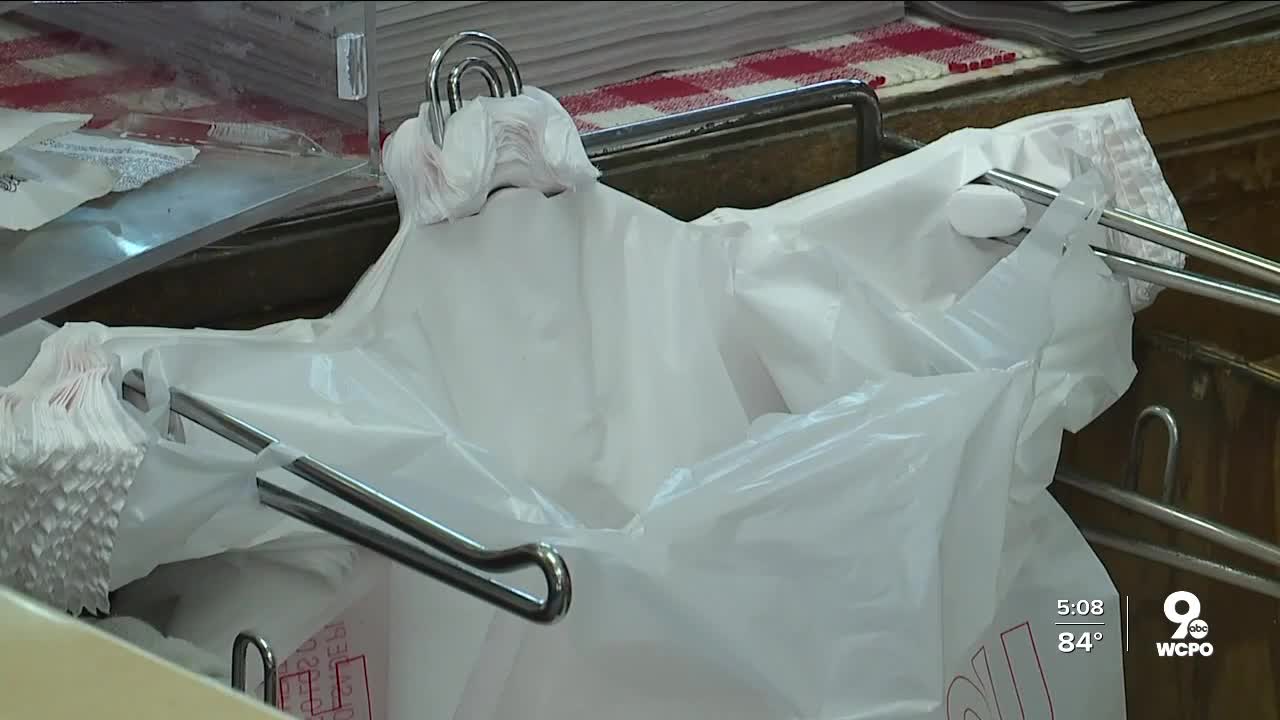 A Downtown business owner said the switch to paper will just be another setback during a time when businesses are already suffering. 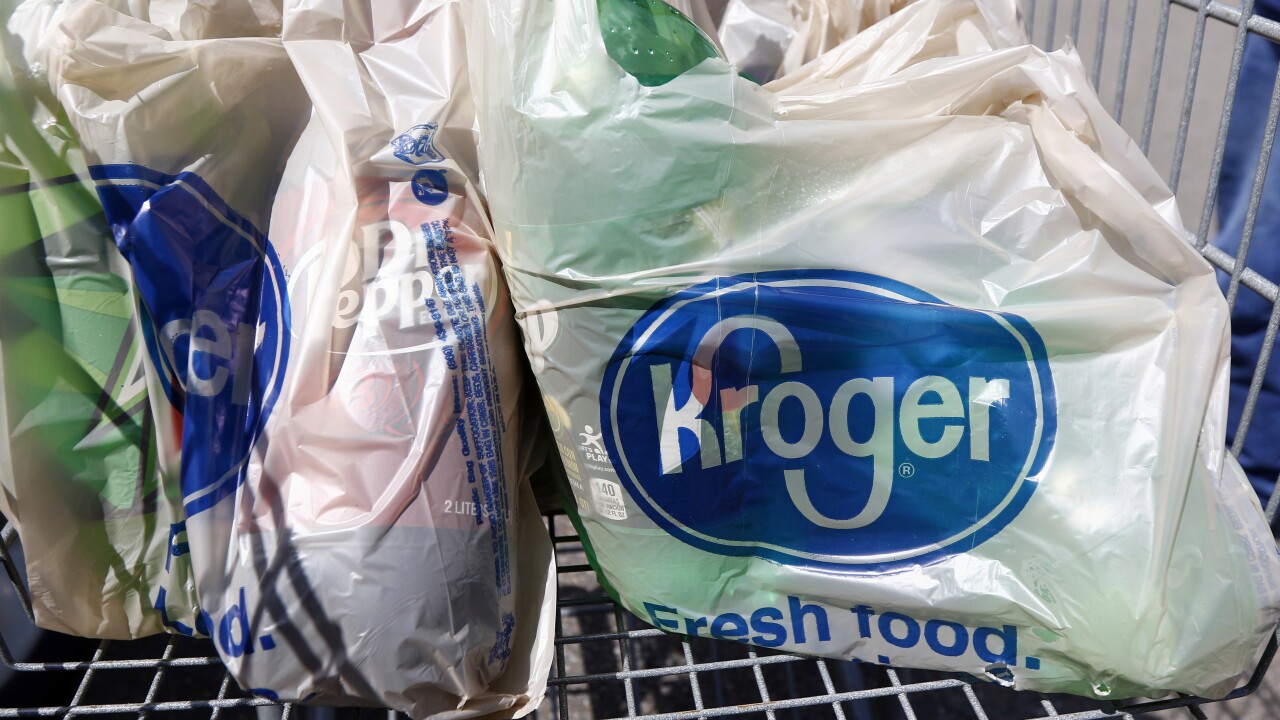 CINCINNATI — All brick-and-mortar stores that sell food including restaurants, grocery stores and delis could soon have to ditch the plastic bags.

Cincinnati City Council will vote Thursday on whether to ban plastic bags in the city. Some store owners say the ordinance will just be another setback during a time when businesses are already suffering.

Silverglade said he understands the push to switch to paper; he knows it would be better for the environment. Still, he says the change would be an additional cost for his business.

“With COVID and all the facts involved in what’s been going on in our industry, it would be a tough thing to change right now and to totally eliminate,” Silverglade said.

“This is not a new thing,” Seelbach said. “Hundreds of cities and states already do this … so the idea that this hurts business … it’s just not true.”

The ordinance calls for customers to be charged 5 cents per paper bag, and that money would go straight back to the business. That, or customers can use their own bags.

The ordinance has been a topic of discussion since before the pandemic started. But since then, there’s been a change to it – during a declared emergency, the city manager will have the authority to lift the ban if they chose to.

“We put that in there because some people think that reusable bags could be carrying the disease or COVID-19,” Seelbach said.

Many shoppers have already stopped using plastic bags. Sheila Crawford said she uses a reusable or paper bag every chance she gets.

“I think they’re really bad for the environment. We live in a disposable world where everyone wants to throw things out; they want it fast. But they just really don’t understand what it’s doing on the planet. It really is destroying our planet,” Crawford said.

If passed on Thursday, the policy goes into effect on Jan. 1. The health department will be in charge of enforcing the ordinance.