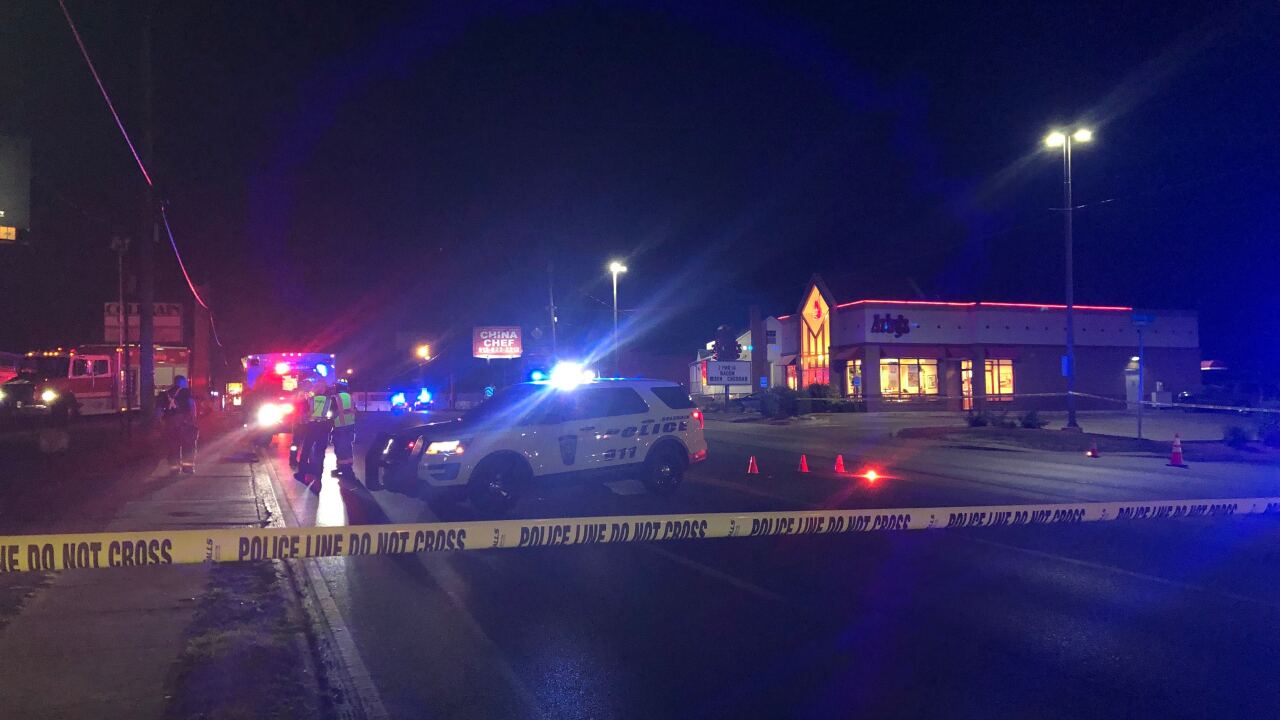 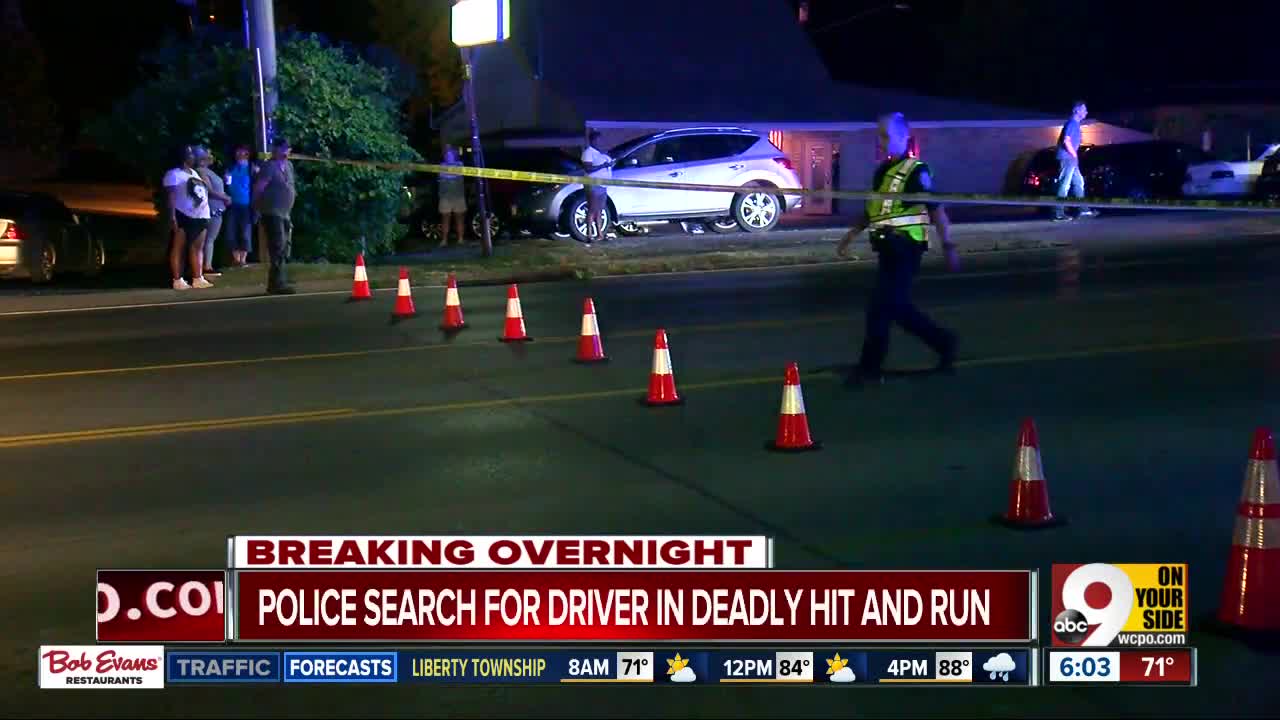 COLERAIN TOWNSHIP, Ohio — Police have identified the victim of a fatal hit-and-run crash Sunday evening as 87-year-old Leslie Toney, from the Cincinnati area.

Police are still looking for the driver involved, who ran away from the scene, according to Colerain Police Department's spokesman Jim Love.

The driver hit Toney at about 9:49 p.m. Sunday on Colerain Avenue as the person was crossing the road near Arby's, Love said. There is no crosswalk in that area. Crews closed Colerain Avenue between Harry Lee Lane and West Galbraith Road for hours as police investigated.

There is no suspect information at this time, but Love said police are looking for a dark colored sedan.

The location of the crash was about a block away from where Officer Dale Woods was hit and killed in January. A driver hit Woods while he was responding to the scene of a crash near 7265 Colerain Avenue. Woods died at the hospital days later.

According to the city’s Pedestrian Safety Survey, residents have submitted suggestions for crosswalks on Colerain Avenue near Blue Rock and Jessup Roads, which is about a mile south of where the crash occurred. There are also reports of drivers not yielding at crosswalks at Colerain Avenue and W. North Bend Road.

Police asked if anyone has any video of the incident to please send it to the Colerain Police Department or call 513.321.2677.

This is a developing story and WCPO will update as more information becomes available.