Peaceful 'March for Change' seeks change in the justice system 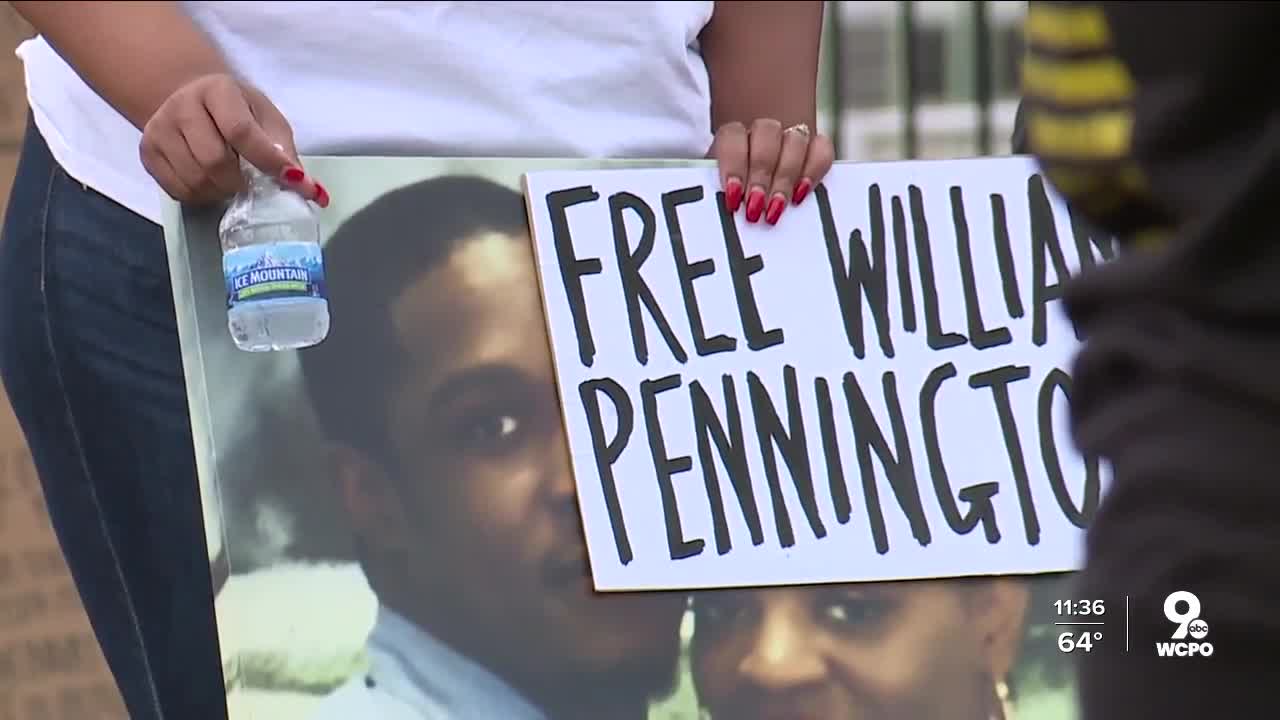 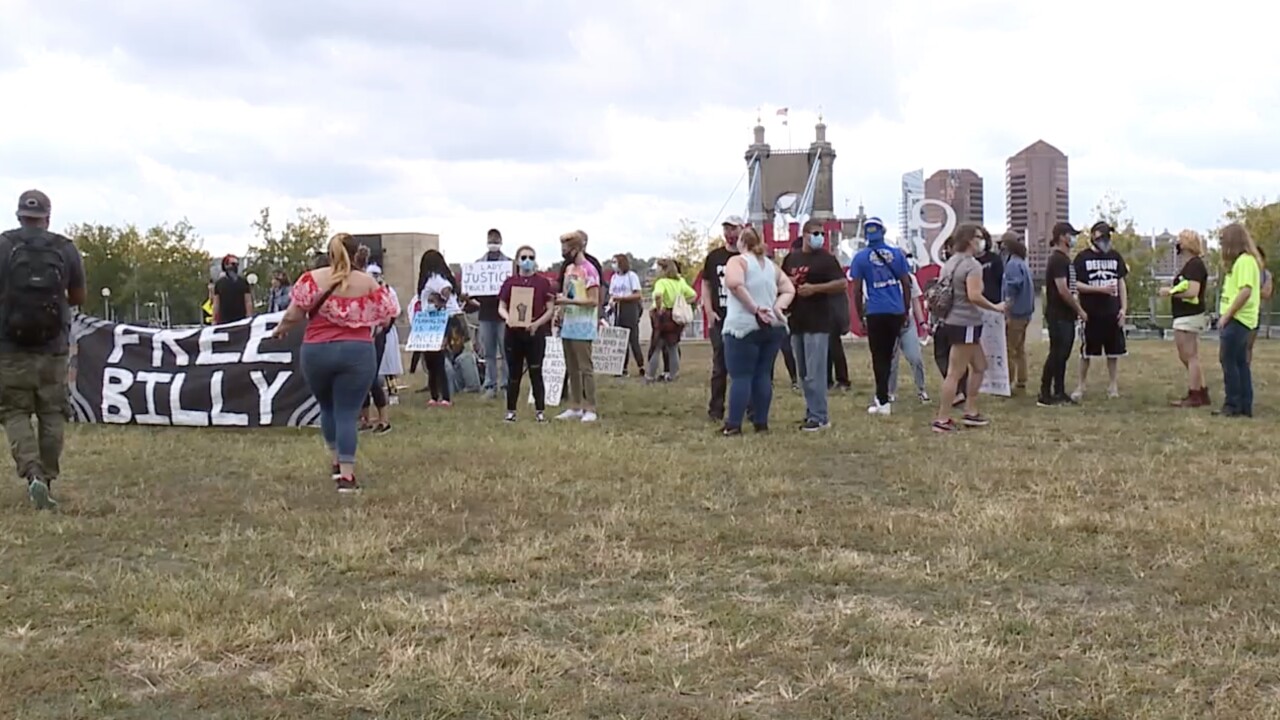 CINCINNATI — Community members and the members of different civic organizations in the region joined together Saturday afternoon to "March for Change," first marching from Fountain Square to the Freedom Center before holding a networking event with guest speakers.

The march was hosted by members of the organization "Operation Change Cincy" and focused on encouraging those in attendance to vote and, in turn, change how the current justice system operates.

"We want to see directly impacted people in positions of power in this city," said Chazidy Bowman, an organizer of the event. "We want to see the courthouse change."

Many of those marching have their own stories to tell: Taylor Pennington marched for her husband, Billy, who she says was wrongfully convicted of murder 10 years ago. She said she's fighting for a chance in court to prove his innocence.

"Very personal," she said. "I tell people Billy represents a lot of other people -- it is suggested by the Ohio Innocence Project that there's still 2,000 people in Ohio wrongfully convicted. So Billy's face represents thousands of other people. We don't even know their name."

The event, which ran from noon to 4:00 p.m. Saturday afternoon, featured speakers and local artists who shared other personal stories, poetry and music.

"I want everybody who walks away to feel fulfilled today, like there was a purpose for this -- that their voices are actually heard," said Bowman.