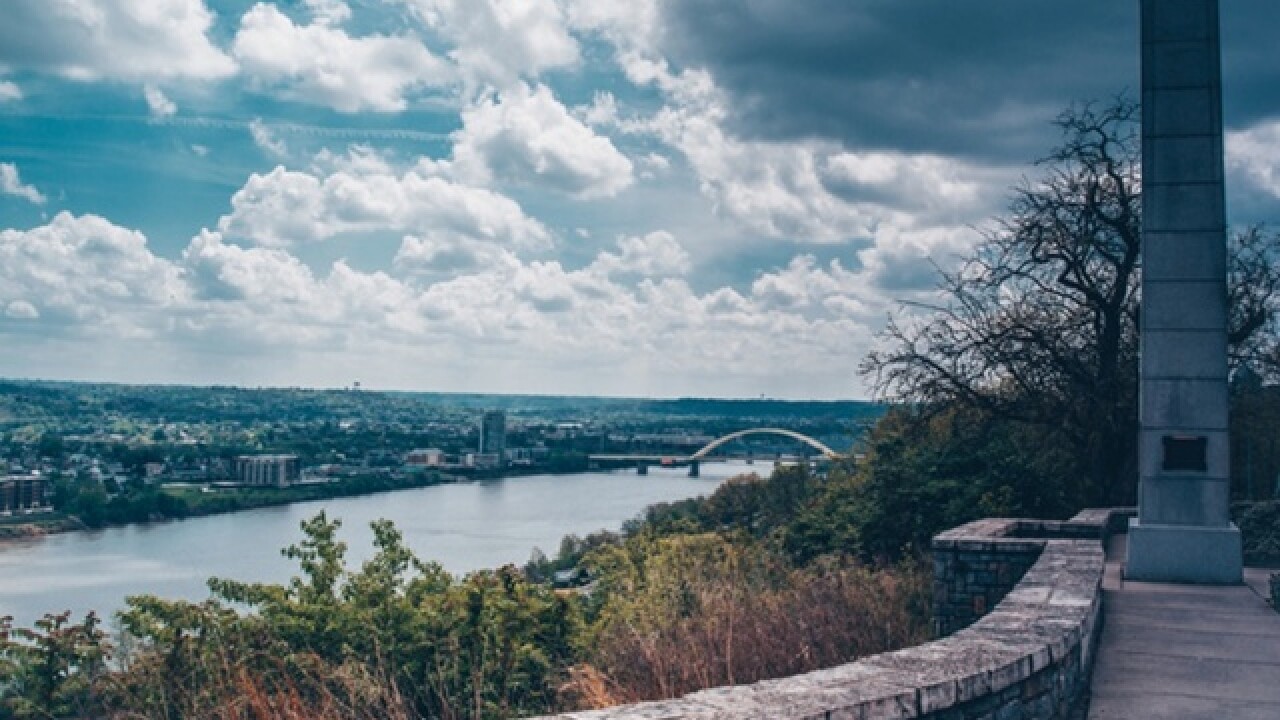 CINCINNATI -- A Cincinnati officer shot and killed a dog attacking another in Eden Park Monday evening, according to a news release from the Cincinnati Police Department.

According to Lt. Steve Saunders, the aggressive dog was off-leash when it began attacking the second, which was on a leash and walking with its owner. When a shock from a Taser failed to slow it down, the officer fired.

No humans were hurt in the incident. According to police, the SPCA and both dogs’ owners were assisting in the investigation.