PD: Man shot near Taste of Belgium marks first shooting on The Banks this year 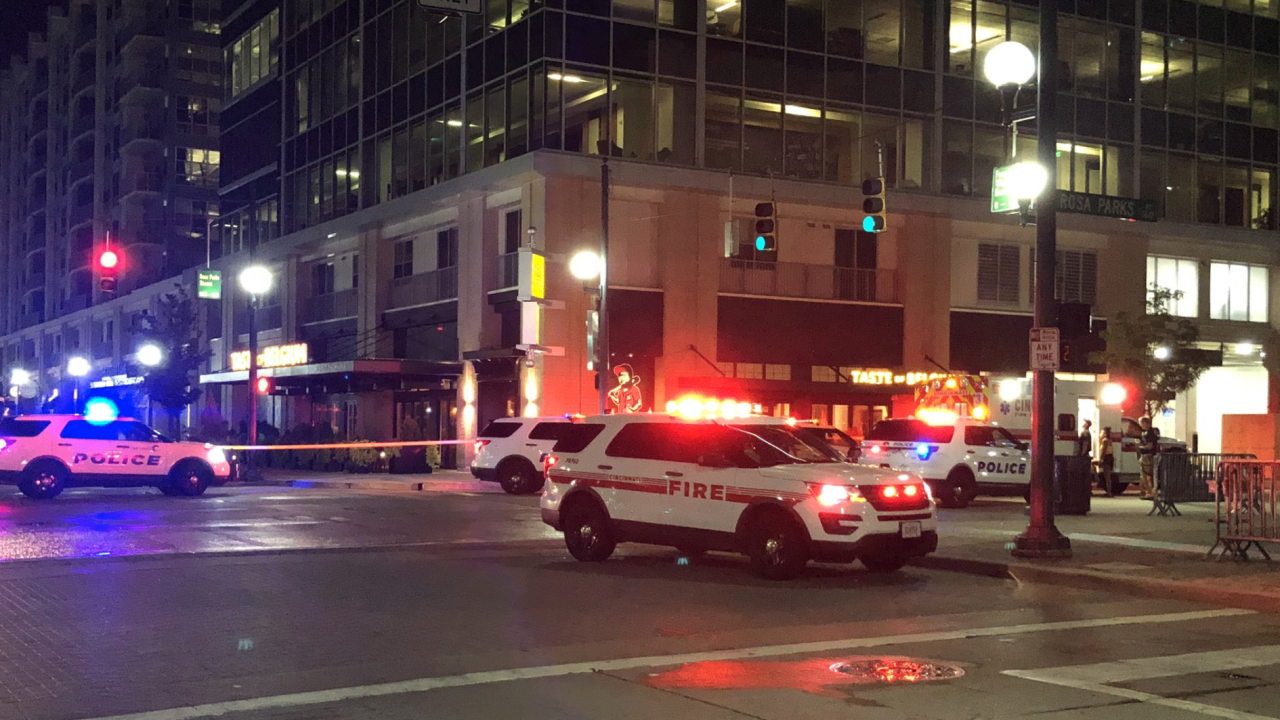 Adam Schrand
Someone shot a man in the leg outside Taste of Belgium on The Banks on Monday, July 22, 2019. This is the first shooting on The Banks in 2019. 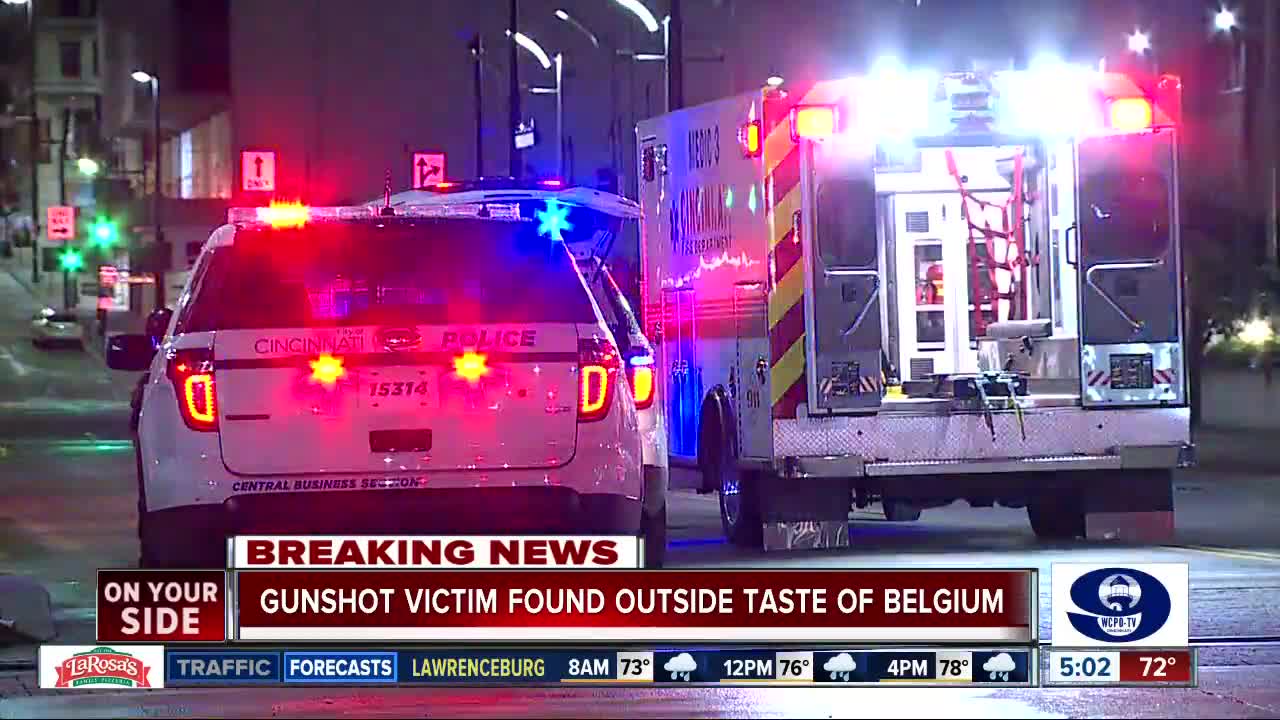 CINCINNATI -- Police are investigating an early morning shooting near Taste of Belgium on The Banks, according to Capt. Doug Wiseman.

Someone shot a man in the leg at about 3 a.m. Monday near the restaurant on Freedom Way, Wiseman said. The incident marks the first shooting on The Banks this year.

Wiseman said the shooting happened after a birthday party; two people got into an argument, and someone shot the man from a car.

First responders transported the man to the hospital. He is expected to be OK.

This was the second shooting police responded to early Monday morning. Someone shot a person in the stomach near a Winton Hills apartment complex at about 12:30 a.m.

Police said the person was shot near Kings Run Drive. First responders transported the victim to a hospital; their condition is unknown.

The early morning shootings cap off a violent weekend in Cincinnati. Two people were shot and killed on Sunday.

Someone shot and killed 22-year-old Benayah Yisrael at about 4:30 a.m. on Durrell Avenue in Evanston. Police are also investigating the fatal shooting of 32-year-old Karl King Jr. Someone shot King at about 9:15 p.m. on Wayne Street, police said. There have been 22 fatal shootings in Cincinnati since May 30.

No suspect information has been released in any of the shoortings. Anyone with information on any of these shootings should call Crime Stoppers at 513-352-3040.