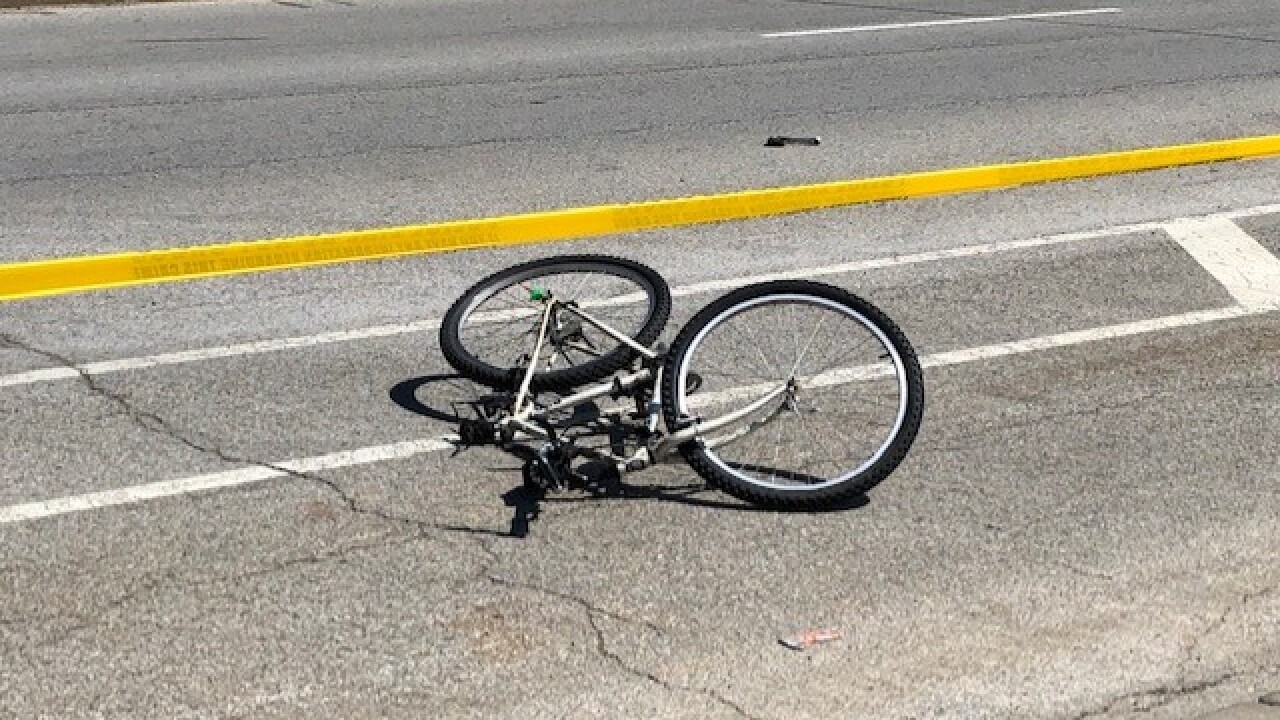 Copyright 2020 Scripps Media, Inc. All rights reserved. This material may not be published, broadcast, rewritten, or redistributed.
Eric Clajus
A cyclist was injured after crashing with a Cincinnati police officer Downtonw on Thursday, April 2, 2020.

The officer was driving southbound on Central Parkway, and the cyclist was traveling eastbound on Liberty Street when the crash occurred, police said.

First responders transported the cyclist, a man in his 20s, to the University of Cincinnati Medical Center for a head injury.

The officer was working at the time of the crash but was not actively pursuing anyone, police said.

The crash is under investigation.