Parks board amends policy after group billed $450 to help homeless 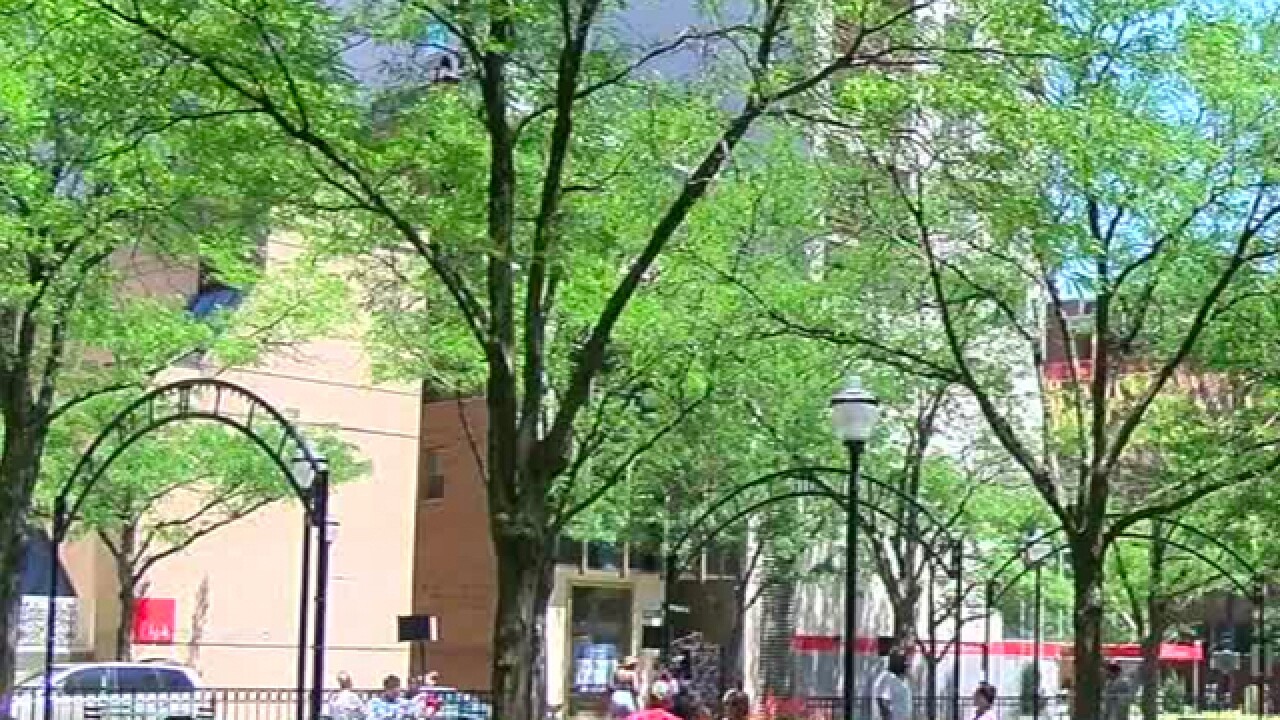 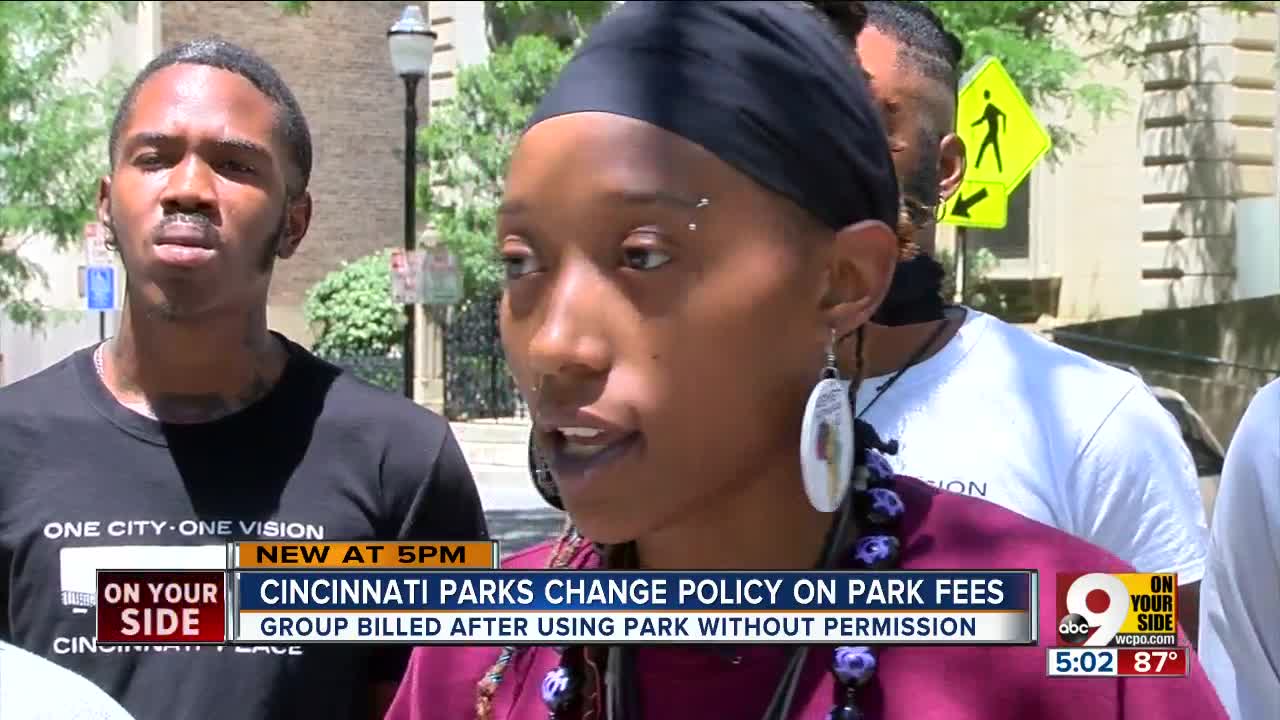 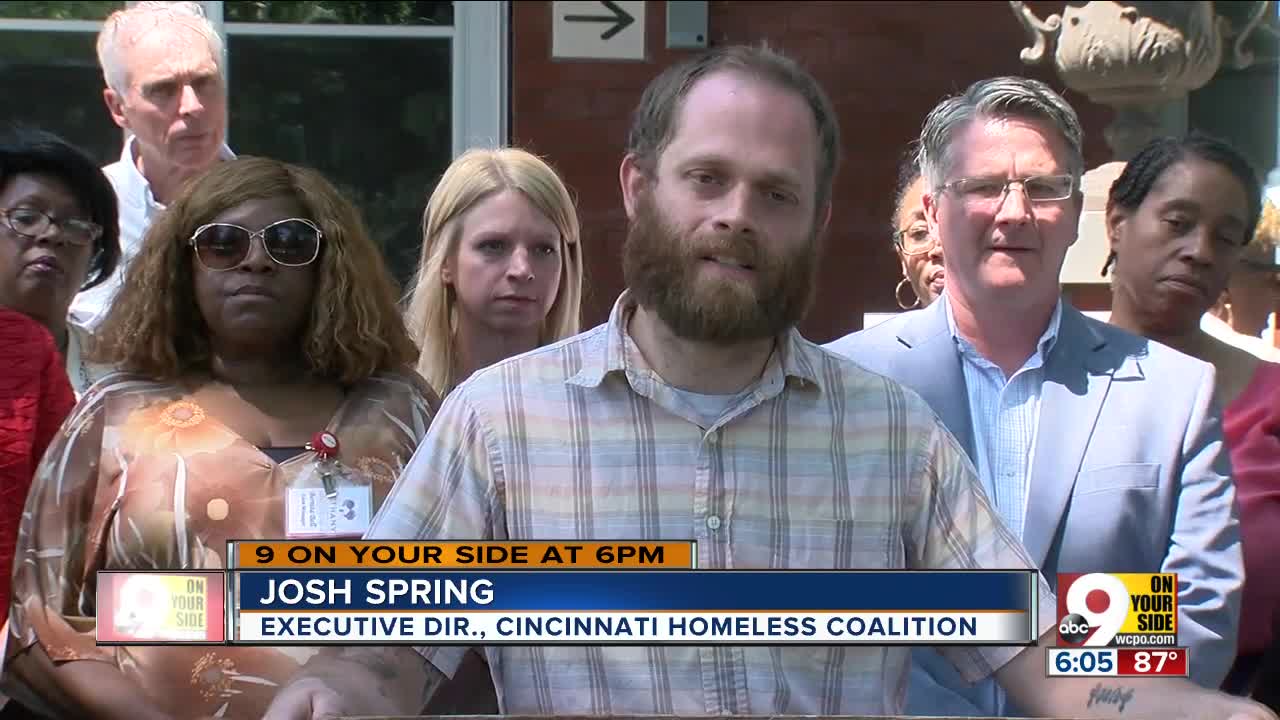 CINCINNATI -- The groups Triiibe and Cincinnati Peace have been hosting a potluck in Piatt Park for people experiencing homelessness for five months, so they were surprised when they were told they would need to pay a $450 fee to use the park.

However, the Cincinnati Park Board decided Friday to waive that fee and others.

Earlier, Siri Imani with Triiibe said they were told to pay the fee, or they wouldn't be able to use the park.

"We're not these professional people who have money to shell out like that," Imani said. "We're just people trying to do something."

The group's potlucks have served food and provided other services for people who are homeless. They received a bill after using the park in May without permission.

"That's what potluck is, it's for the people, not for the policy," Imani said.

Yesterday, the Cincinnati Park Board indicated the circumstances related to the TrIIIbe Event in Piatt Park were being reviewed in order to identify a “win-win” solution allowing the good work organizations such as TrIIIbe does to continue, while also preserving a fair and equitable process for other groups using our parks spaces to carry out similar activities. We are glad to say this has occurred.

In order to use our parks to provide an important community need and address this matter holistically, Cincinnati Parks is amending its fee waiver process to include events providing free community services. This solution not only allows us to support TrIIIbe’s Potluck event but also allows similar-minded organizations throughout the City to benefit.

We want to thank United Way of Greater Cincinnati, along with the Cincinnati Parks Foundation who have stepped forward in partnership and agreed to assist the Park Board in making sure community service events, like the one TrIIIbe is leading in Piatt Park, have the space and support needed to change lives. We look forward to working with them to identify creative ways to use city park space to do good in our community.

Imani said they were grateful for the resolution.

They're going to continue services in Piatt Park for people experiencing homelessness. The next potluck is scheduled for next weekend.