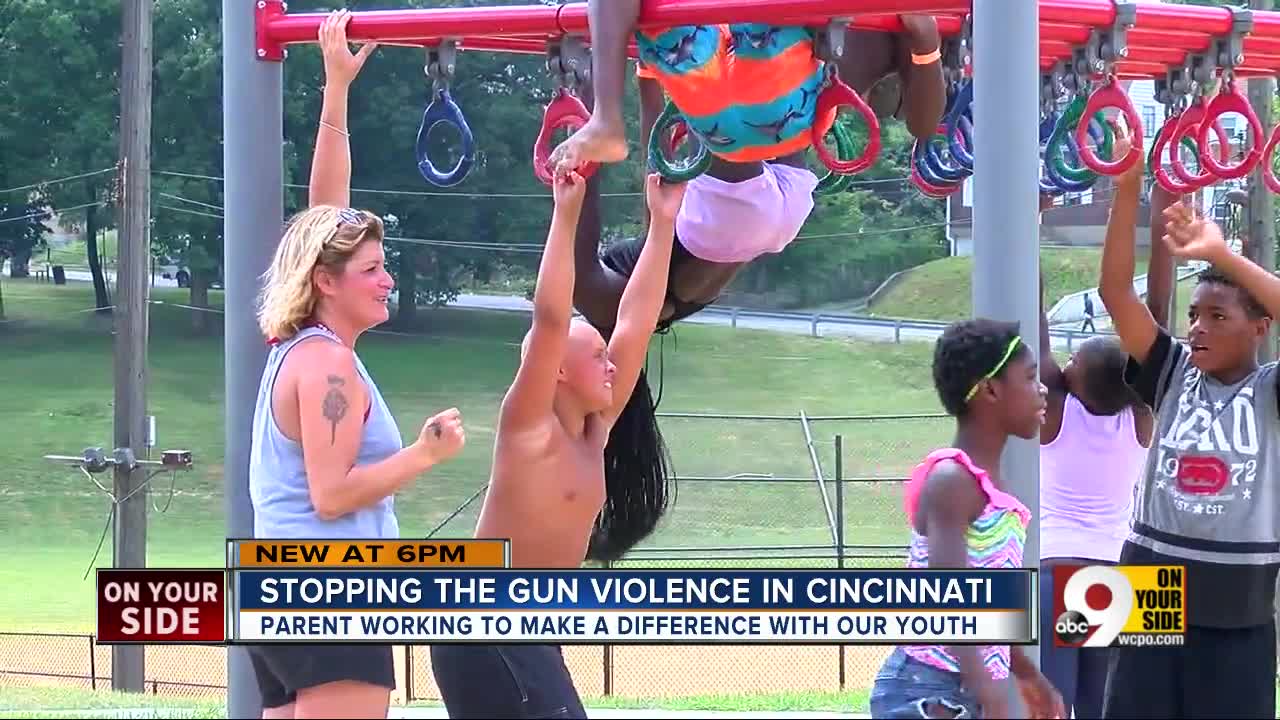 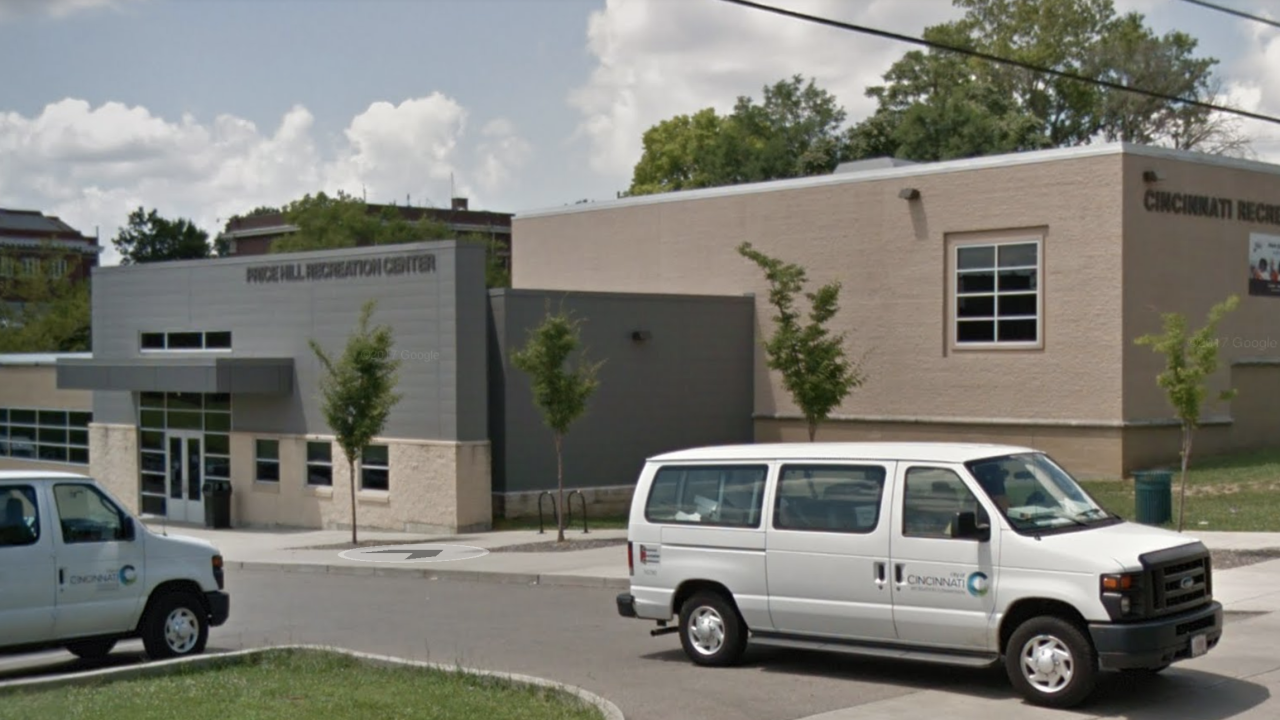 She said communities need to create a stronger connection with local youth, and is working with the Price Hill recreation center to accomplish this goal.

She's a mother of five, but an honorary aunt to more than a dozen children in Price Hill -- which is why the recent string of violence claiming the lives of young people in Cincinnati has hit her hard.

"It breaks my heart, because I see this every day," she said. "I see these kids, they're losing their lives for nothing. And they haven'y even had a chance to live their life."

She spends her days at the Price Hill recreation center interacting with kids of varying ages, talking and teaching, with the goal of making them feel safe. She emphasizes the need to create safe spaces for children, and said the key to building those safe spaces is love.

"It's like a radiation," she said. "It's like a light that shines in darkness. It's one little tiny light and the next thing you know, it covers."

She hopes that enhancing spaces like the Price Hill rec center can give kids options outside of hanging out on the streets. But she also feels local leaders need to re-connect with the communities they're serving in order to truly know what they're up against.

"Put your shoes on," she challenges. "Take a walk...if you want to know what's really going on, you get out there and you be involved."

Oiler said, despite Mayor John Cranley's point during Thursday's press conference that rec centers are a way for the city to reach kids, these rec centers still close, leaving kids with nowhere to go. She said, because of this, more places need to be available.