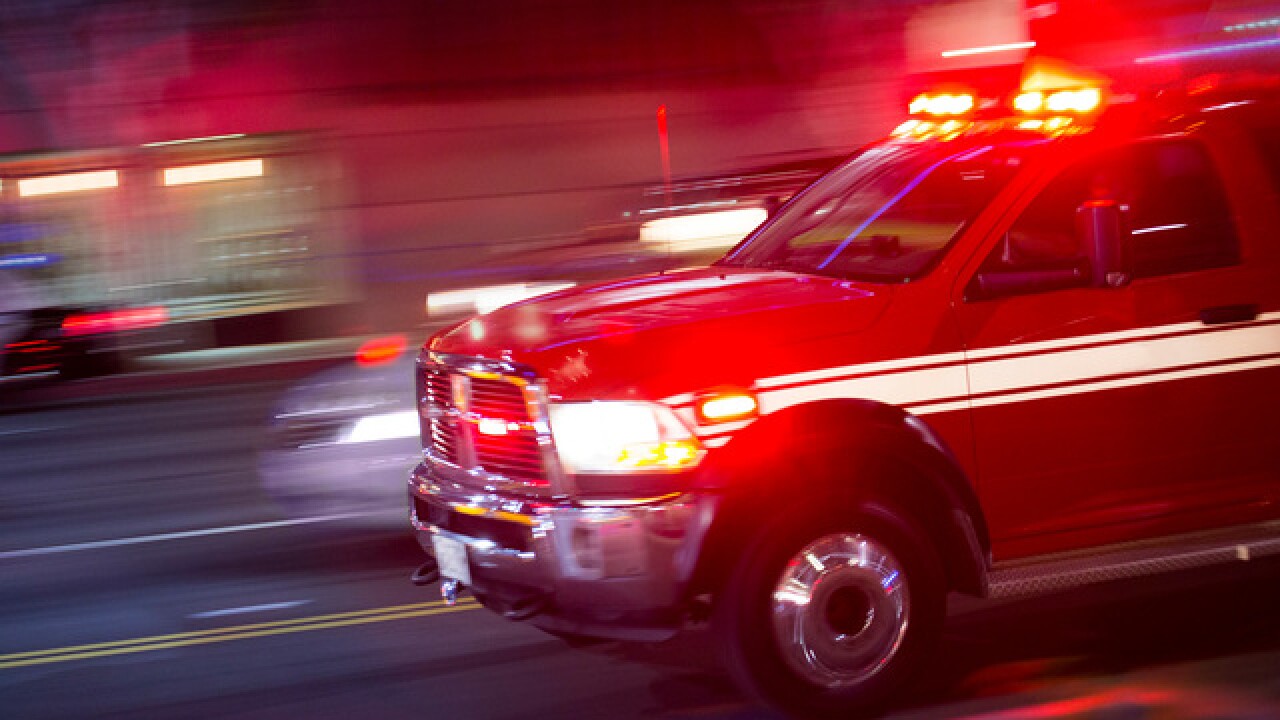 CINCINNATI -- A woman was struck by a vehicle and died from her injuries overnight near 4588 Paddock Rd. according to the Cincinnati Police Department.

Dyshia Smith, 22, was crossing Paddock Road around 1 a.m. when she was struck by a car driven by Morris Moore, 65.

Smith was transported to University Hospital with critical injuries, but she died from her injuries while being treated.

Police say Moore was not speeding, and he was not impaired when he struck Smith. However, police are saying Smith may have been impaired at the time of the crash.

If you have any information about the crash, you are asked to call the Cincinnati Police Department's Traffic Unit at 513-352-2514.