Will Over-the-Rhine get more affordable housing from new tax credit or more gentrification? 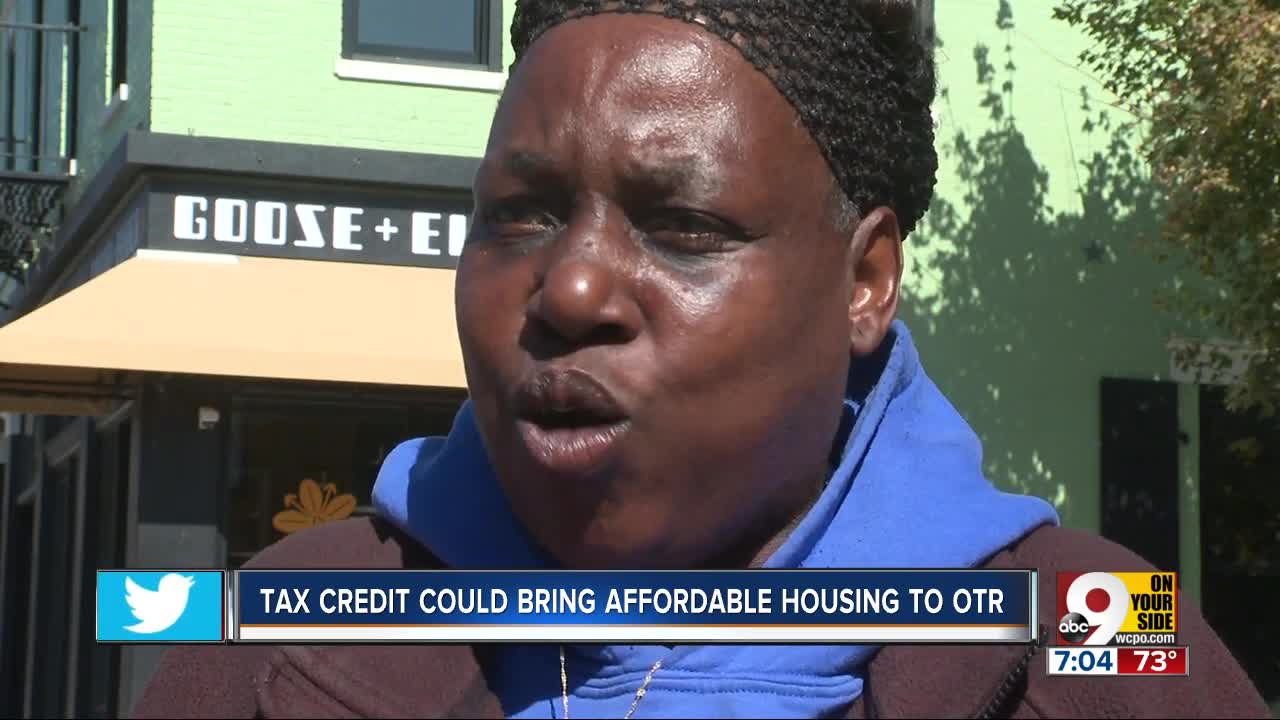 A new tax credit could help bring more affordable housing to Over-the-Rhine. But some fear the project won't do what it's intended to do. 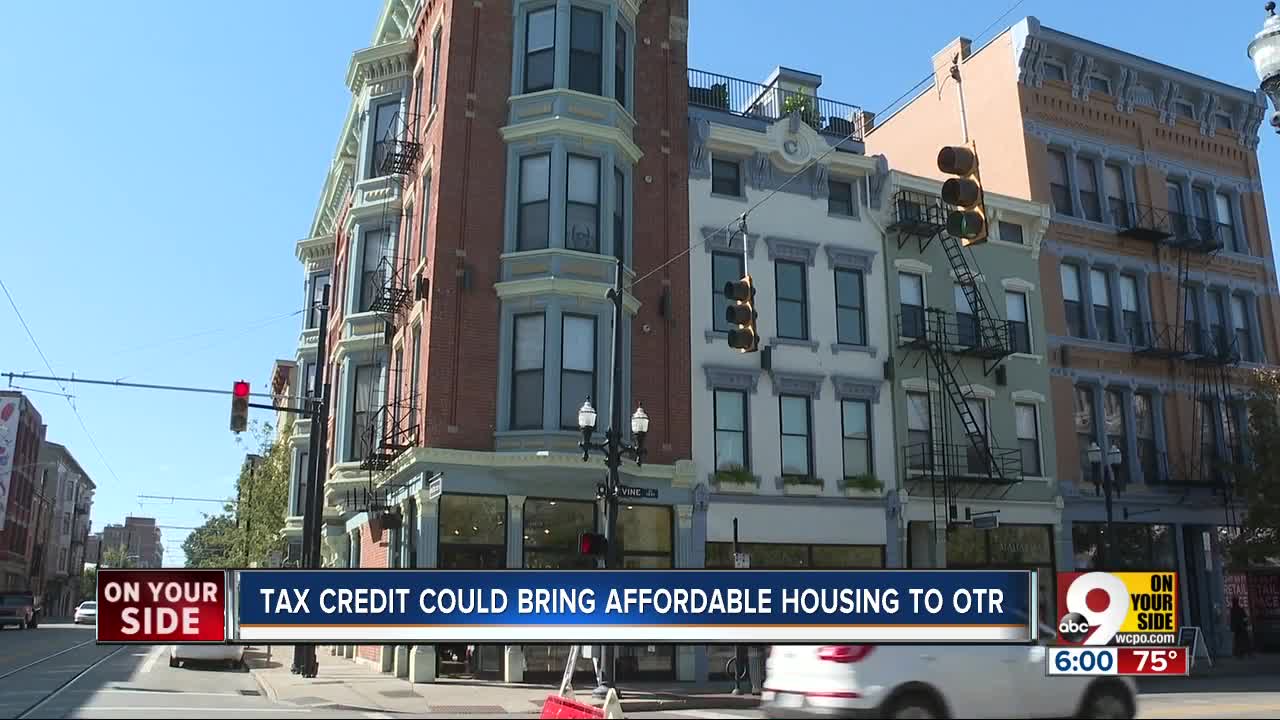 CINCINNATI — Over-the-Rhine residents met Tuesday night to talk about how a new tax credit could help the community.

The credit would likely bring more affordable housing to the neighborhood. But some fear the project won't do what it's intended to do.

Jennifer Green is skeptical. Green has lived in Over-the-Rhine all her life and says it can be pricey.

And with the rush of new condos, Green said many low-income people are forced to leave.

"They're trying to move us out. Way out,” Green said.

It's a problem community leaders understand.

"We have people who are struggling to pay their rent bills," said John Wulsin of the Over-the-Rhine Community Council.

"That's true at the low-subsidized levels, it's true at middle-market levels and it's true at high end,” Wulsin said. “There's basically a shortage of housing across the board."

He's hoping the FHAct50 fund can help that.

The program is in honor of the 50th anniversary of the Fair Housing Act, and the intention is to reverse gentrification.

The state is awarding Cincinnati, Columbus and Cleveland up to $3 million in low income tax credit.

That money could generate up to $30 million in private investment.

"If it's well done, I think there's great potential for it to be a positive thing for the neighborhood, but there's no guarantee,” Wulsin said.

Specifically, developers could purchase the credits and use the money to fund affordable housing.

But the program doesn't solely focus around affordable housing. It's about building mixed income communities at all levels. So for every affordable unit built, there also must be a market rate unit built at the same time in the same neighborhood.

"It's a good opportunity to create affordable housing, but we need to make sure it's at the levels that people need in the neighborhood," said Mark Mussman of the FHAct 50 advisory council.

But some fear it won't go far enough and hope any new units are actually affordable to the lowest bracket of income level.

"And make sure people aren't being forced out of the neighborhood for this project or other projects," Mussman said.

If you couldn't make it to the meeting, the city is taking feedback through an online survey.