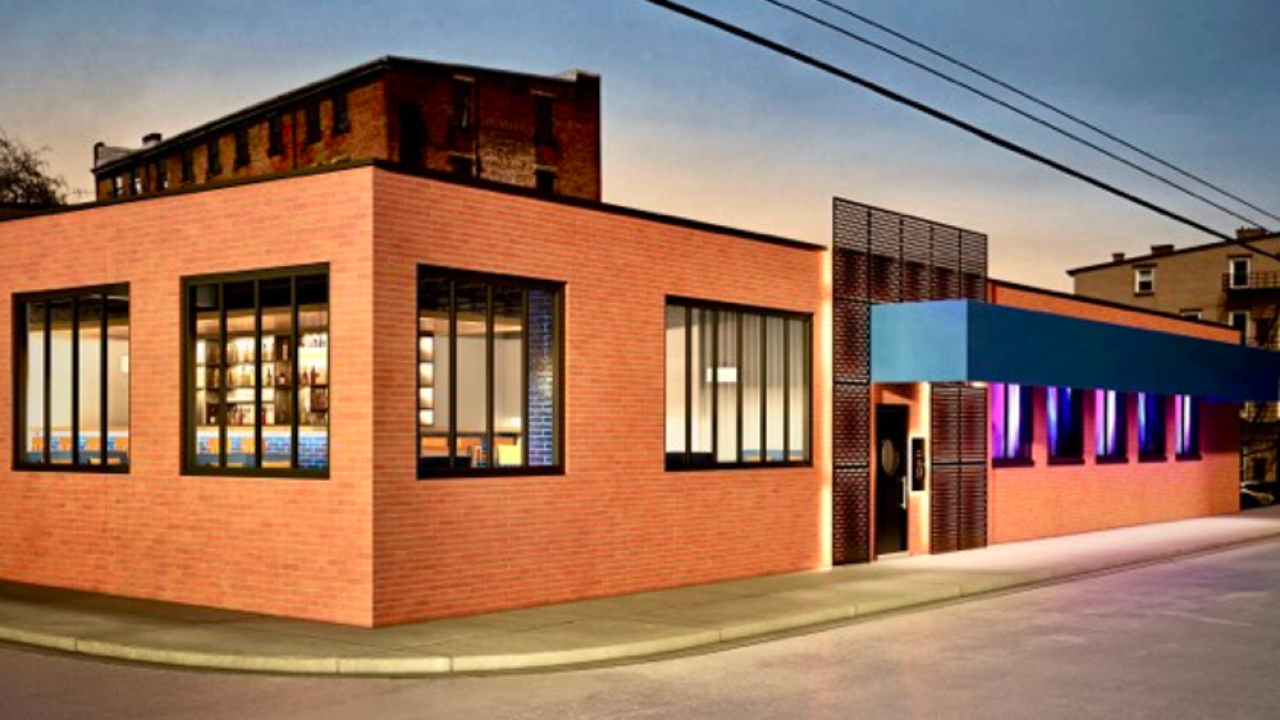 “At E19, our number one product is music and entertainment,” he said. “I want to play the best music in the city, great dance music and — us LGBT people love to dance.”

Cooke’s Sunday tea dances, held at a variety of locations throughout the year, are a modern expression of a decades-old gay tradition — one that had almost died out by the time he revitalized it in Cincinnati.

Meeting for tea and dancing on Sunday afternoons was a high-society fad in the early 20th century; by the ‘50s, it had fallen out of style for most except members of the underground LGBTQ community. Mid-century tea dances were excuses for gay people to discreetly meet and dance together in a setting that attracted less scrutiny than the Saturday night bar scene.

These days, they’re a celebration of togetherness, Cooke said. Although many LGBTQ people no longer have to keep their identities secret, he sees a lingering need for spaces where they can feel safe and comfortable enough to truly have fun.

The fact that his dances attract hundreds of participants each week — he expects 700 attendees for the Valentine’s Day weekend dance at the Hilton Netherland Plaza — speaks to the continued desire for true community spaces.

“I never imagined when I set about doing the tea dances it would have this effect,” he said. “Clearly, people have a need to express themselves and feel safe and welcomed. The tea dances are really a mechanism to achieve that. I’m absolutely tickled that people can come and have fun and be back again.”

Cooke wants e|19 to be another space like that, he said. He’s spent 18 months planning it with developer Urban Sites and expects construction on the venue itself to begin shortly.

“It’s a beautiful space,” he said. “It will be light and refreshing, and we’ll have blue-and-orange tones, a slight Mediterranean feel.”

Patrons stepping in the front door will be able to turn left and head for the bar or right to reach the dance floor. Cooke said he envisions relaxed early evenings by the bar’s fireplace — “Who doesn’t love a nice fireplace this time of the year?” — and high-energy partying on the dance floor.

“(It will be) a great setting, quality establishment, beautiful decor, great staff and great service as well,” Cooke said.

He hopes e|19 will open its doors by midsummer.