Police searching for driver who mounted OTR sidewalk, tried to run over pedestrians 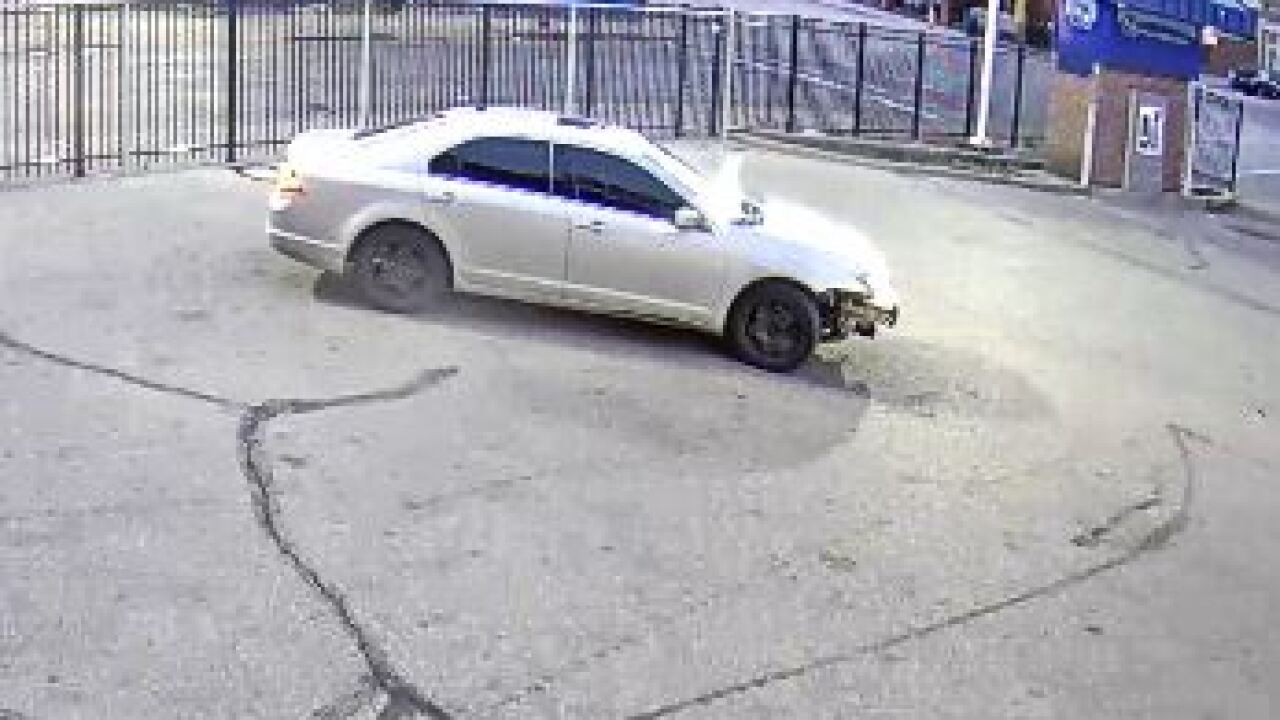 CINCINNATI — A driver in a badly damaged car repeatedly mounted the McMicken Avenue sidewalk and attempted to run over pedestrians early Saturday morning in Over-the-Rhine, according to a news release from the Cincinnati Police Department. They hit only one — a woman who “was eventually struck by the van and pinned against a parked car, causing serious injuries” — before fleeing south on Walnut Street.

Police requested the public’s help locating the driver as well as the vehicle: a silver Ford Fusion with heavy front-end damage.

A man police had previously identified as a suspect voluntarily went to police and was interviewed and released. He is no longer a suspect and his minivan is no longer wanted in connection with the offense.

Police hope to learn more about the driver of the Fusion, according to the release.

Anyone with information about the attack is asked to call police or, if they wish to leave an anonymous tip over the phone, contact Crime Stoppers at 513-352-3040.