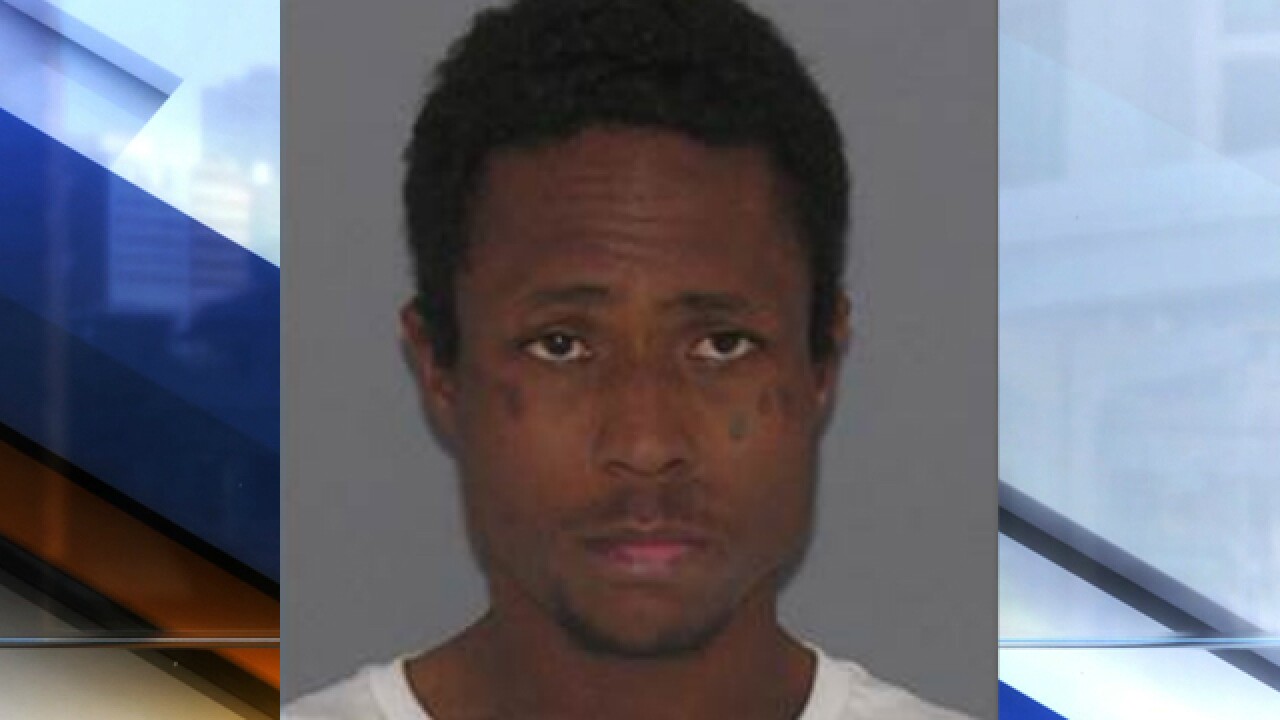 Last week, Cincinnati police issued an arrest warrant for 31-year-old Chris Kincaid in the March 12 incident. According to Cincinnati Police Lt. Steve Saunders, officers took Kincaid into custody in connection with what has been called a Knockout Game-style attack on Max Diebold, son of Tri-State restaurateur Jon V. Diebold.

Police records state Max Diebold was punched in the face without warning in broad, morning daylight in front of the Kroger store on Vine St. in Over-the-Rhine. He was hospitalized for four days with a broken nose, multiple facial fractures and a concussion, his father said.

He also underwent hours of surgery.

“It all comes down to being mindful of your surroundings,” Saunders said.

Officers took Kincaid into custody Sunday, March 20, where he remained on a $100,000 bond Wednesday. A grand jury report is due for this case on March 30. No trial date has been set, pending the grand jury's report.