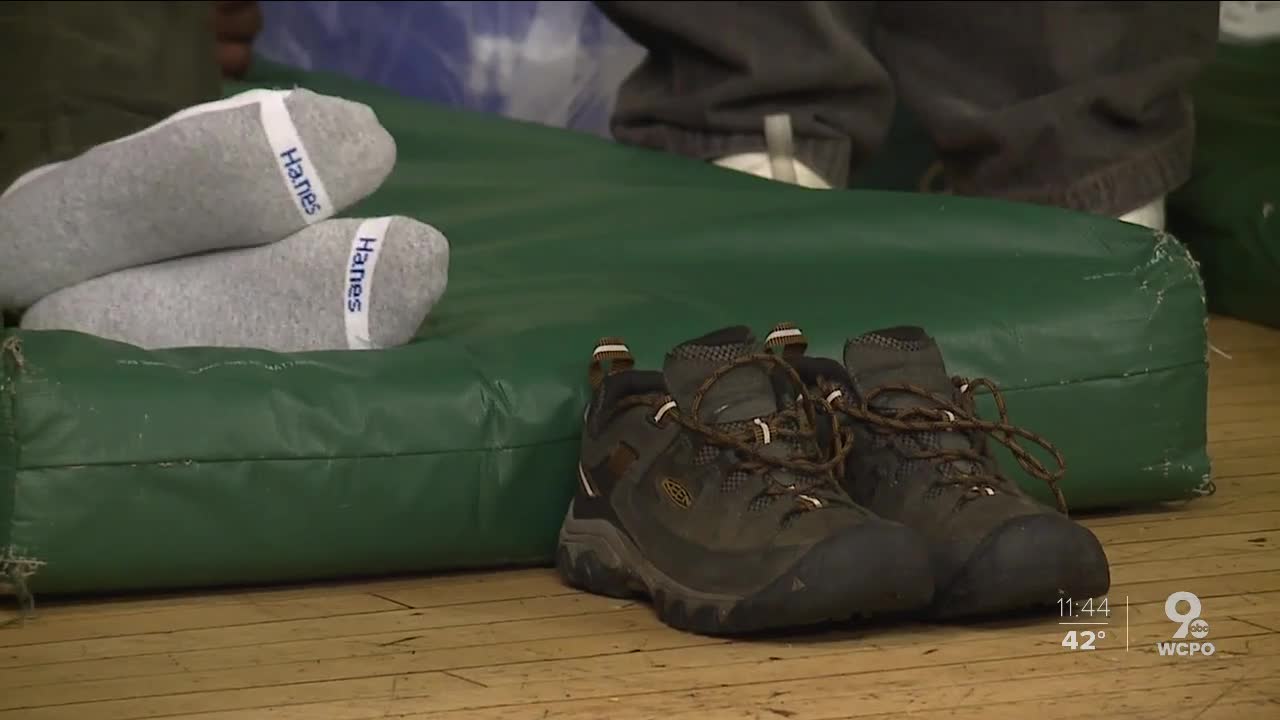 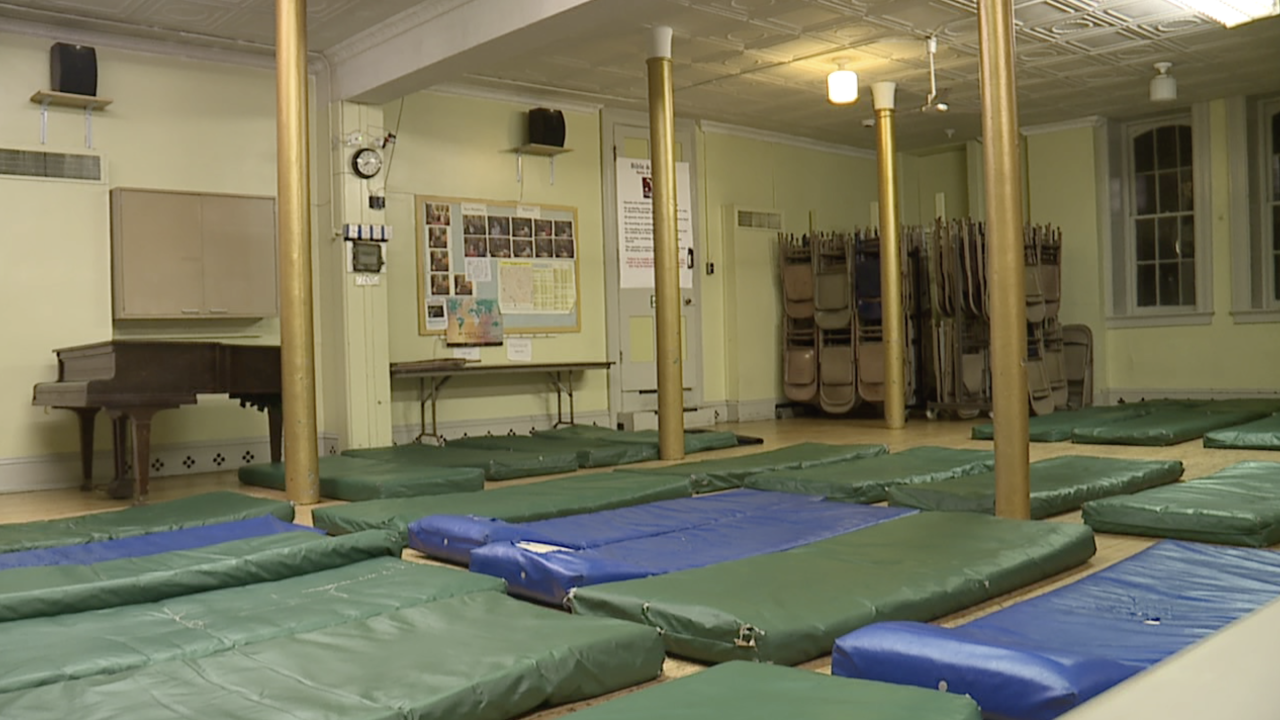 CINCINNATI — The Prince of Peace Lutheran Church has run a cold shelter in Over-the-Rhine for eight years, but this year they're struggling to make it through the winter season.

The church opened its cold shelter in December with about half the money it needs to get through the season, and now it's looking for a little extra help so it can continue to serve those who need it.

Suguitan said the church needs about $15,000 to pay for the remaining weeks at the cold shelter this year. It typically stays open until the end of February, but will open its doors in March if the cold weather is persistent.

"We were halfway funded when we started our shelter and we've run through those dollars, so we're asking the community to support us to kind of cross the finish line," said Suguitan.

As a church, Prince of Peace relies on private donations, since it doesn't receive any government funding to run the shelter. So far this year, Suguitan said the cold shelter has been over capacity about 70% of the time, showing that the need is great and isn't going away.

"The reason is there's a large number of homeless in this community and we can't just desert them, especially in the winter months," said Suguitan.