Lachey's will close for good this weekend 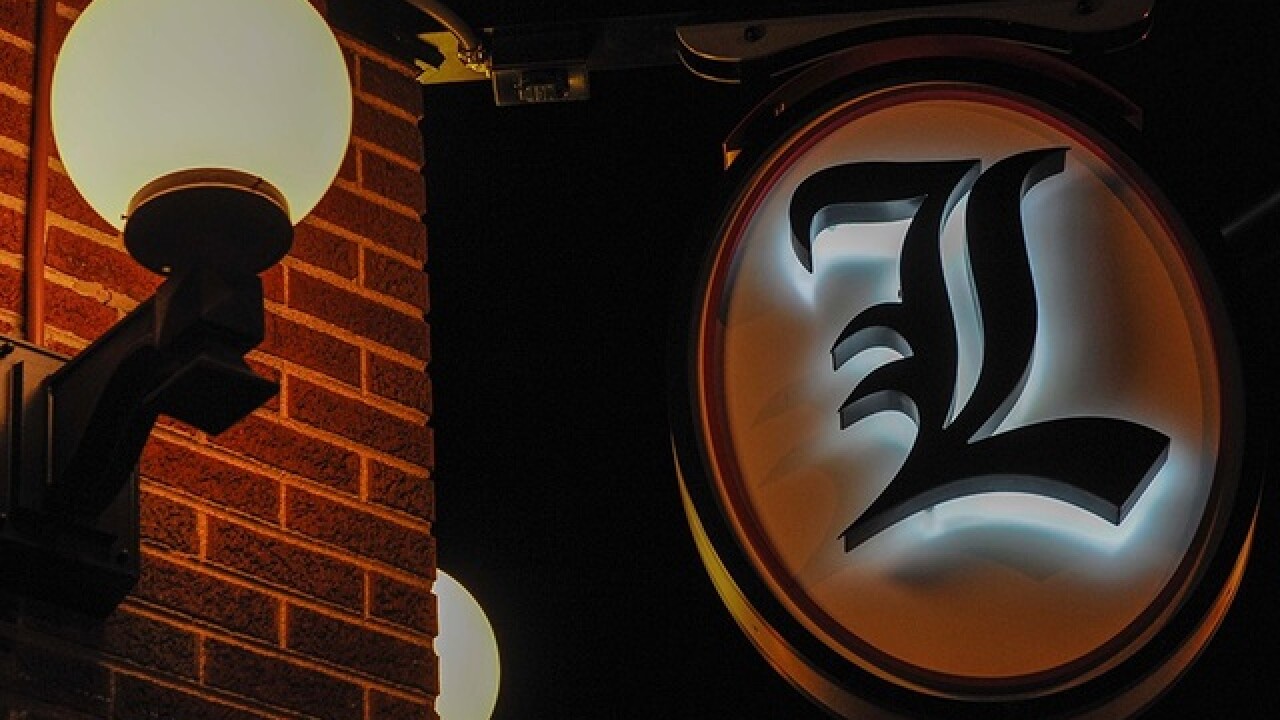 CINCINNATI -- Lachey's, the sports bar and restaurant founded by eponymous ex-boybanders Nick and Drew, will close permanently over the weekend, according to a post on the venue's official Instagram.

"This week will be our last week of operations," the post reads. "Party with Nick and Drew at Lachey's one last time this weekend as a final farewell! We thank you, Cincinnati, for the memories that were made at Lachey's over the past three years."

Although the Instagram post claimed the closure would be Sunday, restaurant employees said they had been told it would be Saturday.

Both Nick and Drew Lachey are Cincinnati natives who went on to perform in the boy band 98 Degrees. Both have also competed on "Dancing with the Stars" -- Drew took home the Mirrorball Trophy in 2006.

Cincinnati, thanks for 3 fantastic years and so many incredible memories! On to the next chapter!! #Lacheys