Demonstrators march, speak out against inequality and gentrification 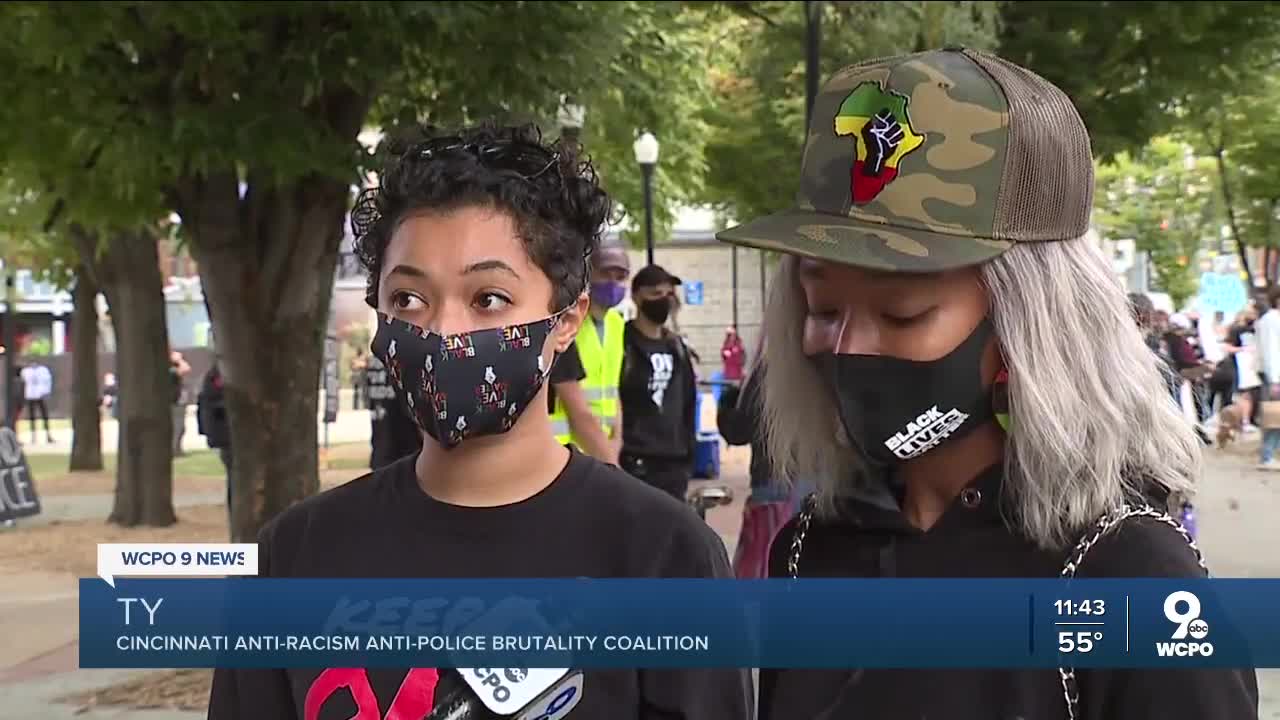 Demonstrators march, speak out against gentrification 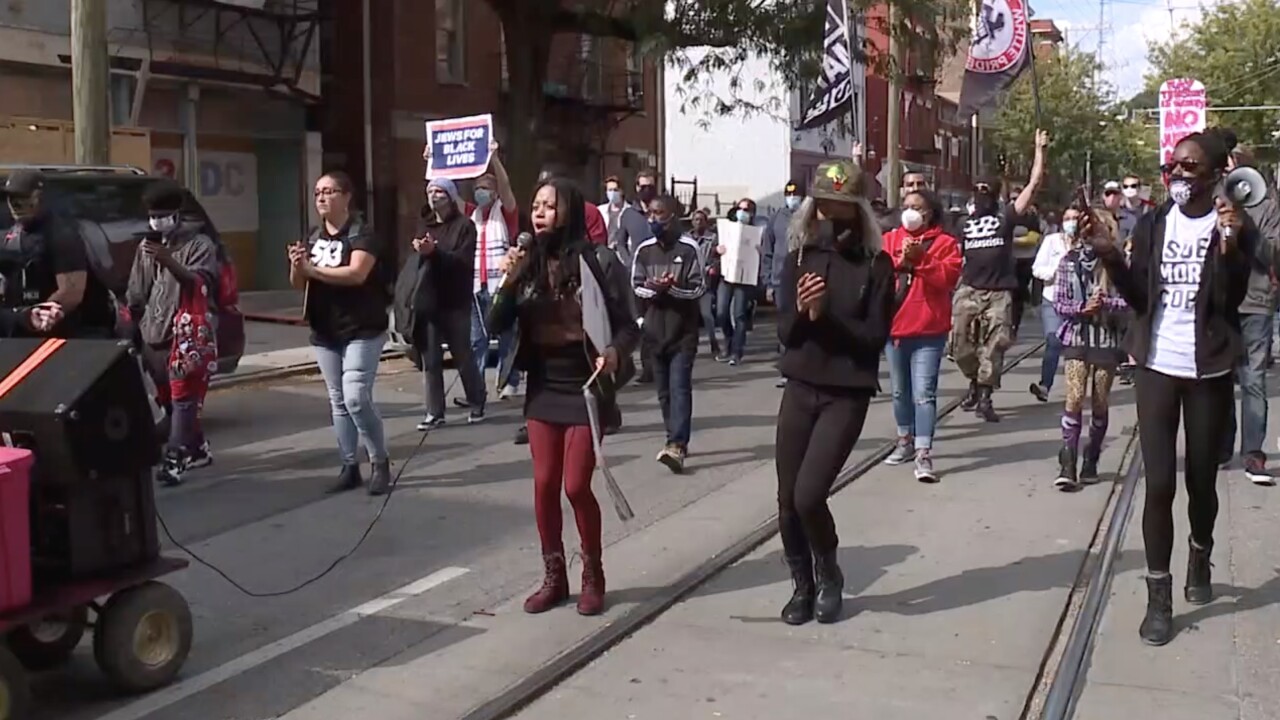 CINCINNATI — Demonstrators peacefully marched through the streets of Over-the-Rhine Saturday, speaking out against police brutality, racial injustice, inequality and gentrification in the Over-the-Rhine neighborhood.

Cincinnati for Justice marched alongside another group, the Anti-Racism Anti-Police Brutality Coalition, who organized the rally and march. The group formed in June and works to bring together community activists and organizations dedicated to fighting racism and injustice.

Hundreds of people marched together through OTR as the group held signs and chanted for change. The groups hope to inspire people to vote, but also to do more than that to make their voices heard.

"At the end of the day, if your activism starts and ends with voting, we're probably not going to get much done," said Wane. "It needs to go beyond that. Your organizing needs to be community organizing and that's all we're trying to accomplish today."

The Anti-Racism Anti-Police Brutality Coalition said it will continue to speak out until the systems it says promote racism and violence are shut down.