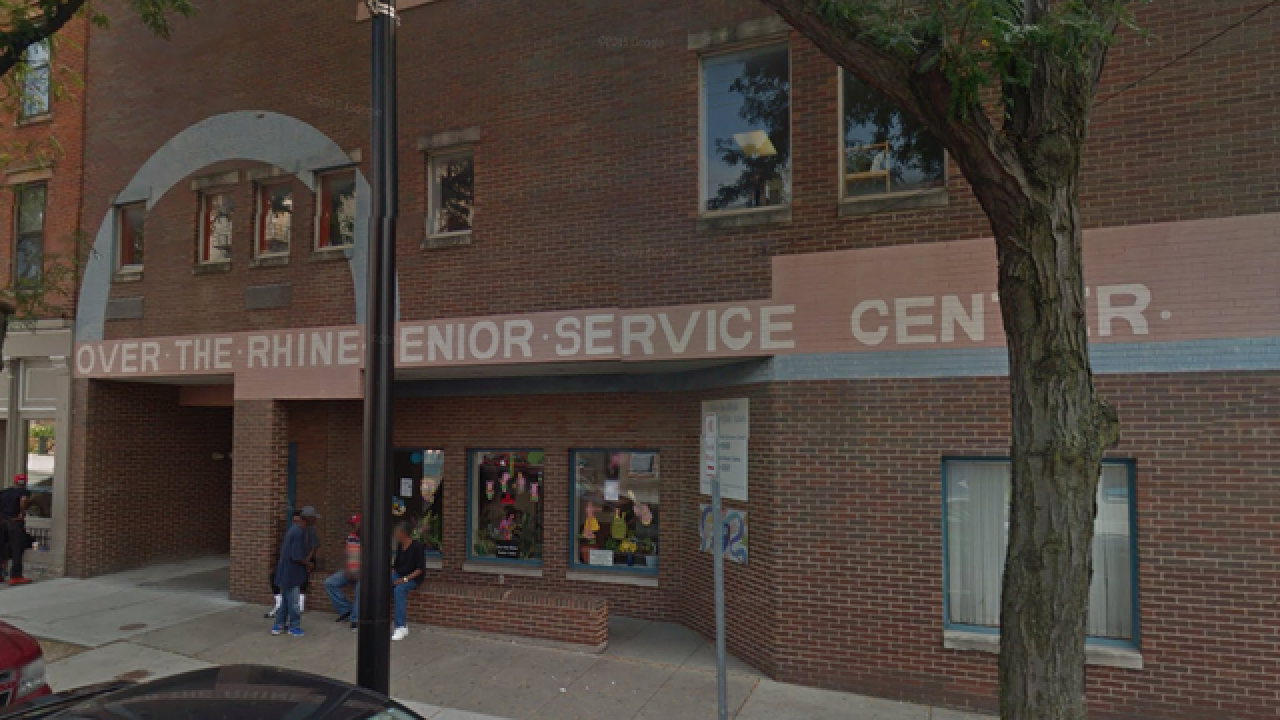 CINCINNATI -- A Cincinnati City Council member announced a proposal Wednesday that he said could save the Over-the-Rhine Senior Center.

Also, Sittenfeld has proposed that the city provide $50,000 in one-time funding to help operate the senior center.

Without some financial help, the senior center is in danger of closing, CASS CEO Tracey Collins previously said.

Members of the community have rallied around the center since officials announced it could close. Local leaders looked at other potential locations that could offer some of the services the center provides, but some residents said a move would be too far.

Sittenfeld said his plan would allow the Over-the-Rhine Senior Center to remain in its current location.