One of these men will be Cincinnati's city manager 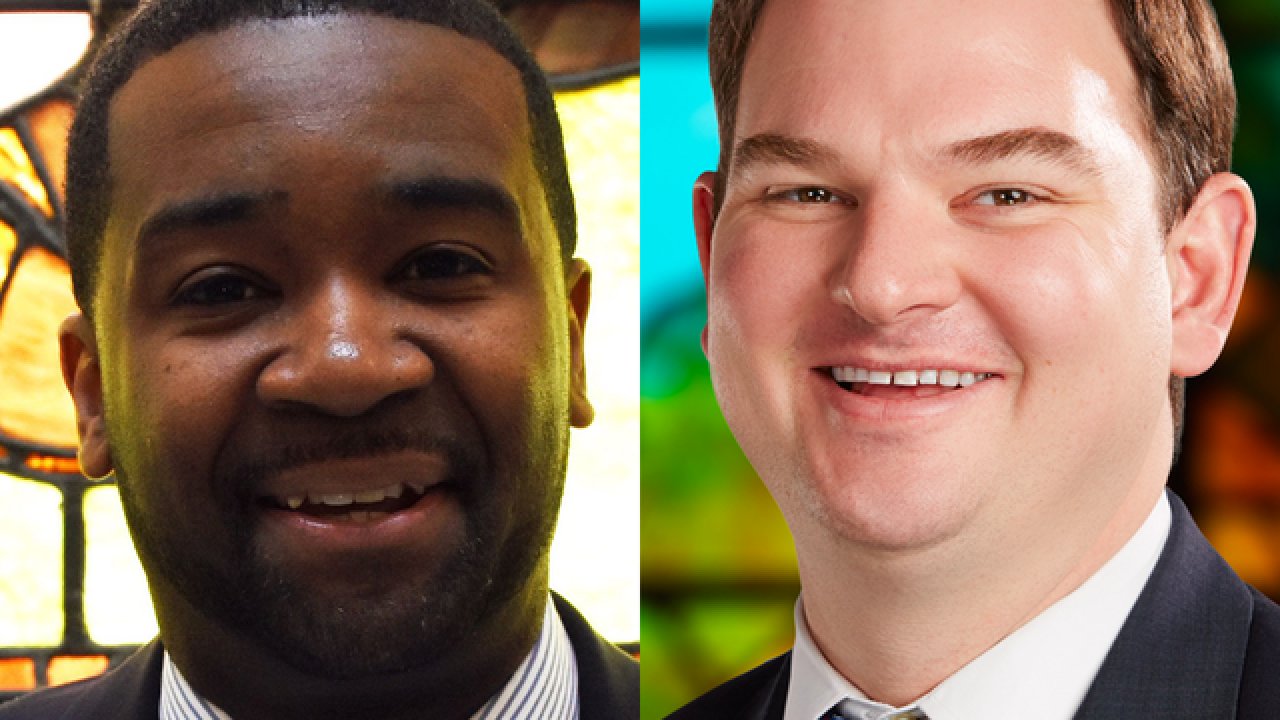 CINCINNATI -- Patrick Duhaney has been Cincinnati’s acting city manager since April, when he stepped into the role amid predecessor Harry Black’s acrimonious exit from the city. He could soon hold the office outright if City Council approves.

"I would like City Council to interview and provide the opportunity to give advice to me before I make a recommendation to City Council for approval," Cranley wrote. "I have great confidence in John and Patrick based on their past and current performance."

Jeuch became assistant city manager in July 2015, according to his profile on the city's website; he had worked as Black's senior policy advisor before that.