One dead, one critically injured in Sedamsville shooting 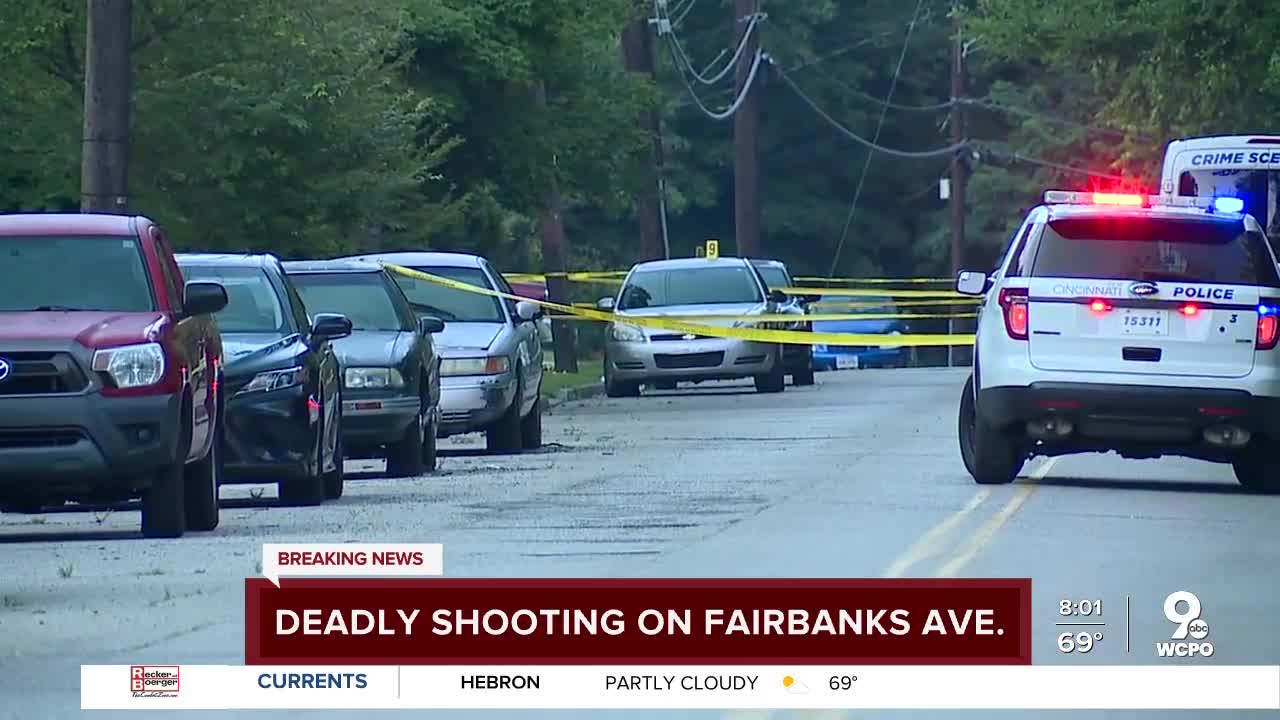 CPD's Homicide unit is investigating a shooting in Sedamsville that left one man dead and one woman critically injured Sunday morning.

CINCINNATI — The Cincinnati Police Department is investigating a shooting in Sedamsville that left one man dead and one woman critically injured Sunday morning.

Police said around 3:35 a.m., officers responded to Fairbanks Avenue for a shooting and found two victims. Police identified the man who died as 29-year-old James Hunter.

The woman who was shot was transported to UC Medical and is in life-threatening condition.

Officers on scene said the incident started as a house party on Fairbanks Avenue and ended in a shooting.

Fairbanks Avenue was temporarily closed from Bassett Road to Delhi Avenue for the investigation.