Officials to roll out ShotSpotter in Price Hill 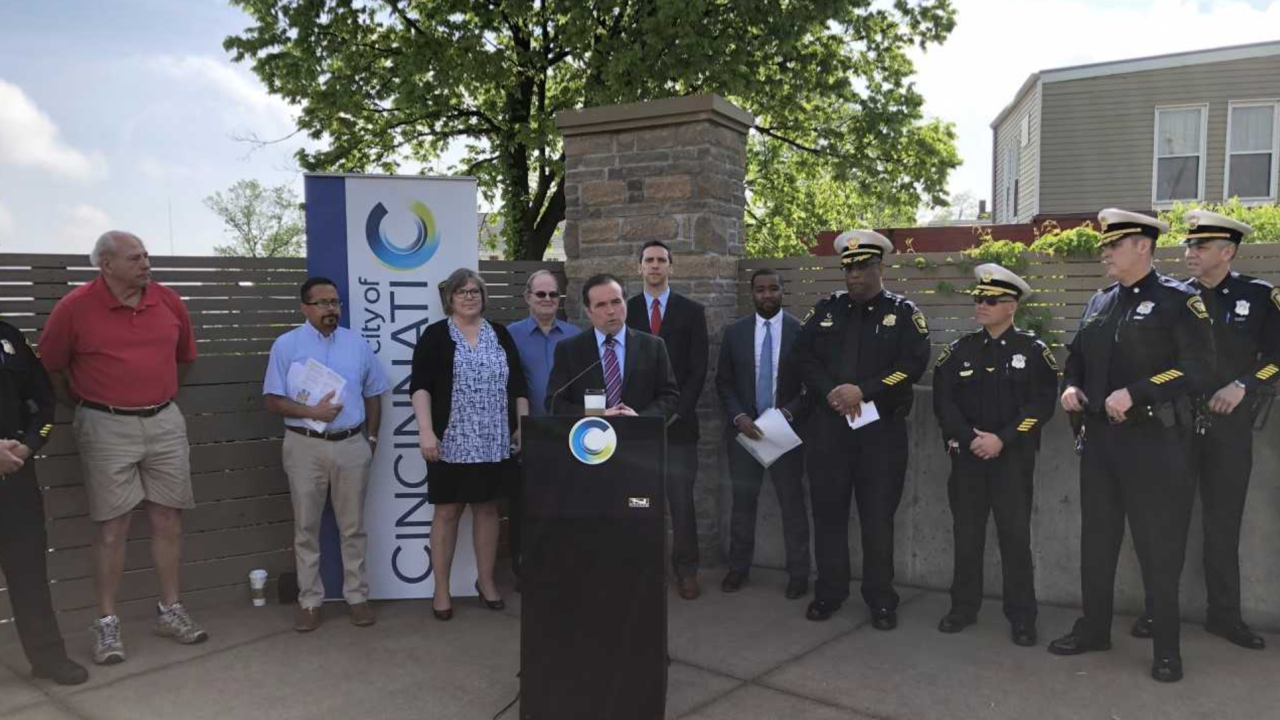 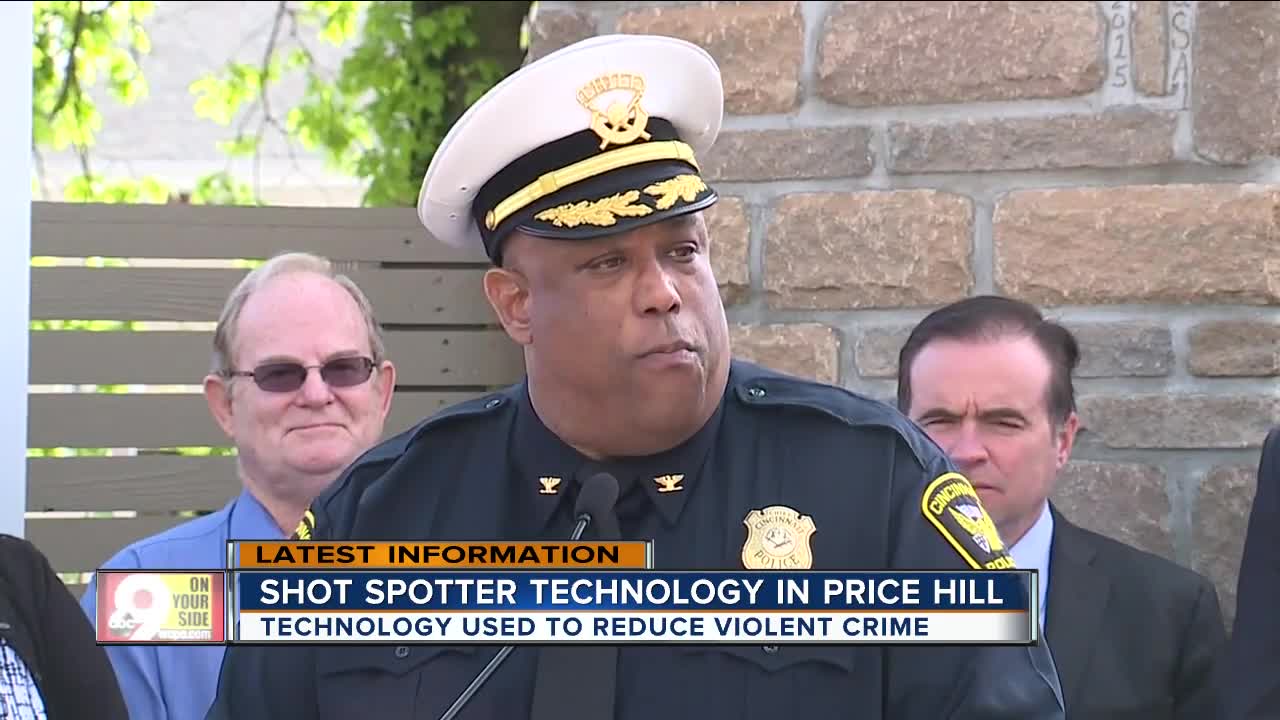 Mayor John Cranley, Police Chief Eliot Isaac and other leaders announced the plan Thursday at St. Lawrence Square. Officials said they identified the locations to use ShotSpotter based on five years' worth of data on shootings and reports of shots fired.

"This technology has proven itself to be a vital part of our overall strategy to address violent crime," Isaac said.

ShotSpotter uses microphones to hear the sound of a gunshot and allow police to respond, often before anybody can call 911. The tool went live in August 2017 in Avondale.

Cranley said shootings in Avondale have dropped by 50 percent since ShotSpotter was introduced to the neighborhood.

"When it starts, at first it seems like bad news because, sadly, a lot of shootings go unreported and unheard," he said. "In the beginning [of using ShotSpotter] in Avondale, the number of shootings that we knew about skyrocketed and so it felt like bad news, but in reality what that meant was that we could have a response to every shooting and not just a shooting that was called in. And that starts to change the culture, and so people think, 'Oh, maybe the cops do care.' They always did care, they just didn't know if a certain shooting occurred."

ShotSpotter uses between 20 to 25 censors per square mile. When a gunshot is detected, ShotSpotter sensors triangulate and pinpoint the number of shots fired within 25 meters in just seconds. ShotSpotter sends a real-time alert to the dispatch center as well as on-patrol officers. The system costs $65,000 per square mile to operate each year, and officials said the Avondale system runs about $200,000 annually. They expect the Price Hill initiative will have a similar cost.

Price Hill residents who spoke to a reporter said they were happy about the program coming to their neighborhood.

"I think ShotSpotter is a good part of [reducing crime] but I also think it's people feeling better about where they live and being more involved," resident Patti Hogan said.

"Those folks are living here every day under, unfortunately, some unsafe conditions and they deserve better," she said.

Originally, officials wanted to extend ShotSpotter's coverage to Mount Auburn, Walnut Hills, Evanston and Corryville. Those five neighborhoods accounted for 20 percent of gunfire in the city between January 2014 and March 2016.

In conjunction with the ShotSpotter announcement, Dr. Cory Haberman, Dr. James Frank and Dr. Ebony Ruhland from the University of Cincinnati are conducting a survey for the Cincinnati Police Department to understand safety in the Price Hill neighborhoods.