Attorney: Officer fired in Breonna Taylor's death owns Cincinnati home, does not plan to move in 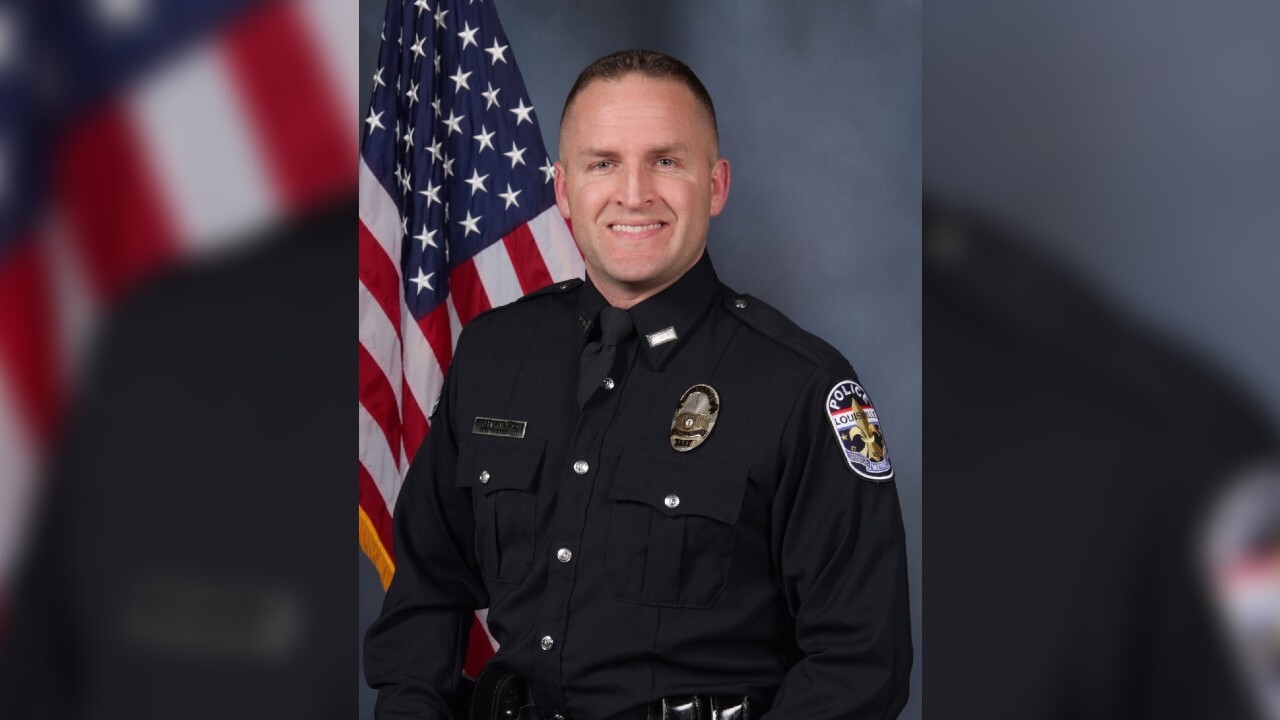 CINCINNATI — Social media posts have circulated claiming former Louisville police officer Brett Hankison bought a house in Cincinnati and plans to move here and apply to work with the Cincinnati Police Department. The department says those rumors are false, and his attorney says the officer has no plans to move into the house.

Hankison is one of the three Louisville police officers involved in the shooting death of Breonna Taylor. He was recently fired.

Hankison's attorney told WCPO that he does own a home in Cincinnati but does not live there and has no plans to move into the home.

CPD also spoke up about the rumors that Hankison was seeking work with the department, tweeting “it doesn't work that way -- all of these (rumors) are 100% false.”

@CincyPD is aware of FALSE rumors on Twitter, Facebook and Instagram that our department has hired a former Louisville Police Officer - it doesn't work that way - all of these posts are 100 % false.