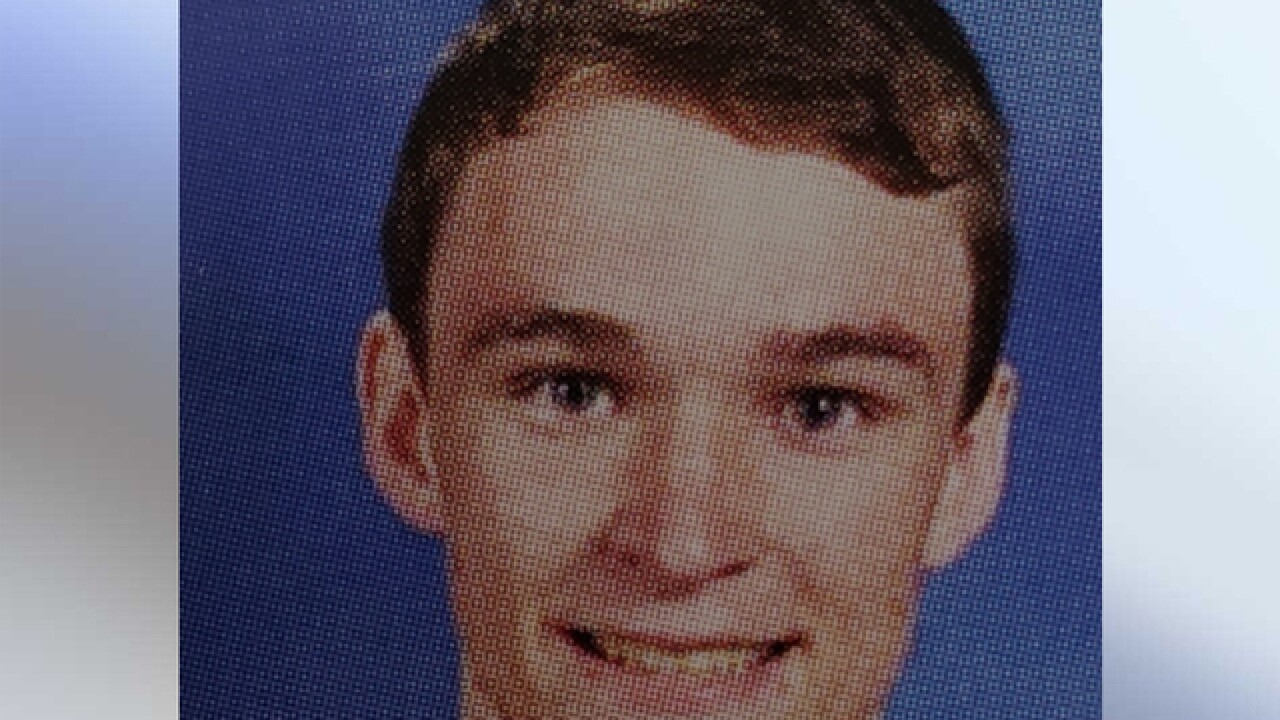 Conner Cain died Tuesday after he was seriously injured from a traffic crash Monday morning near 2801 River Rd.

The Cincinnati Police Department said Cain was driving a 2004 Ford Taurus westbound on River Road when he crossed the double yellow line and struck a 2014 Ford F-150 being driven by Kenneth Orloff, 26.

Both Cain and Orloff were wearing their seatbelts.

Guidance counselors will be available for students and staff at the school.