What happened to that open container district? 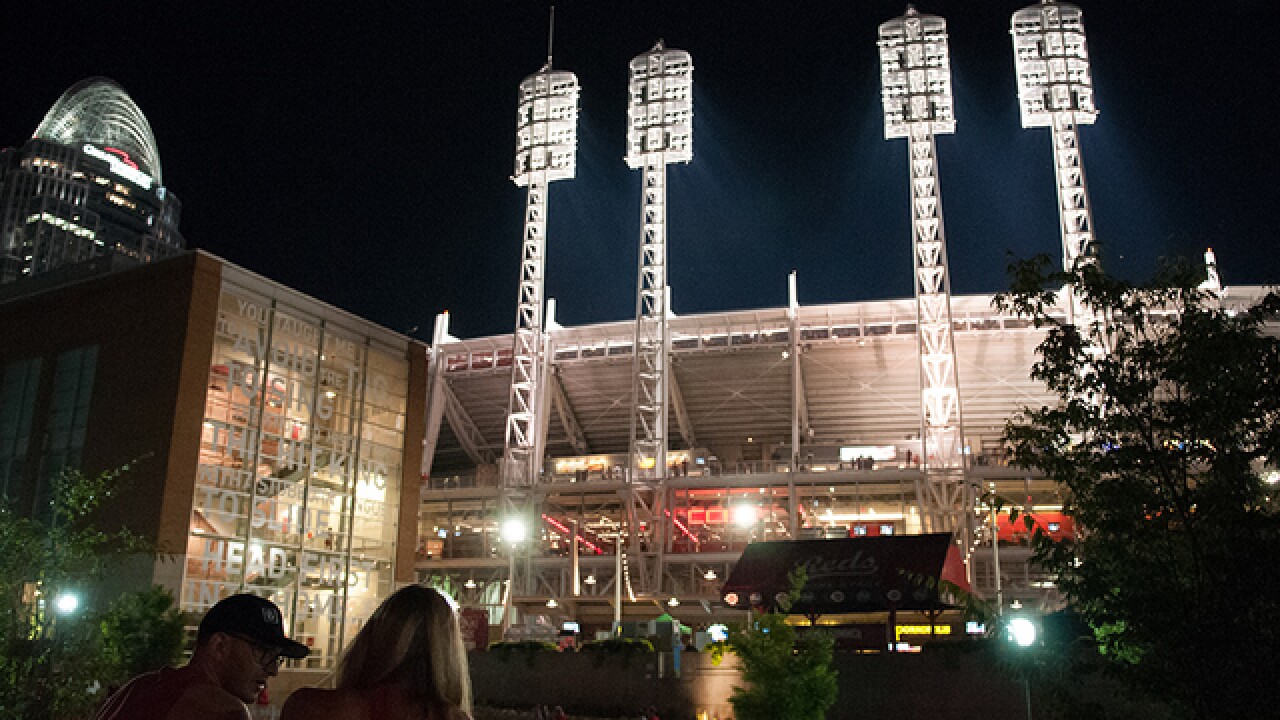 Copyright 2018 Scripps Media, Inc. All rights reserved. This material may not be published, broadcast, rewritten, or redistributed.
Rebecca A Butts
Fans gathered at the Banks to celebrate the All-Star Game. 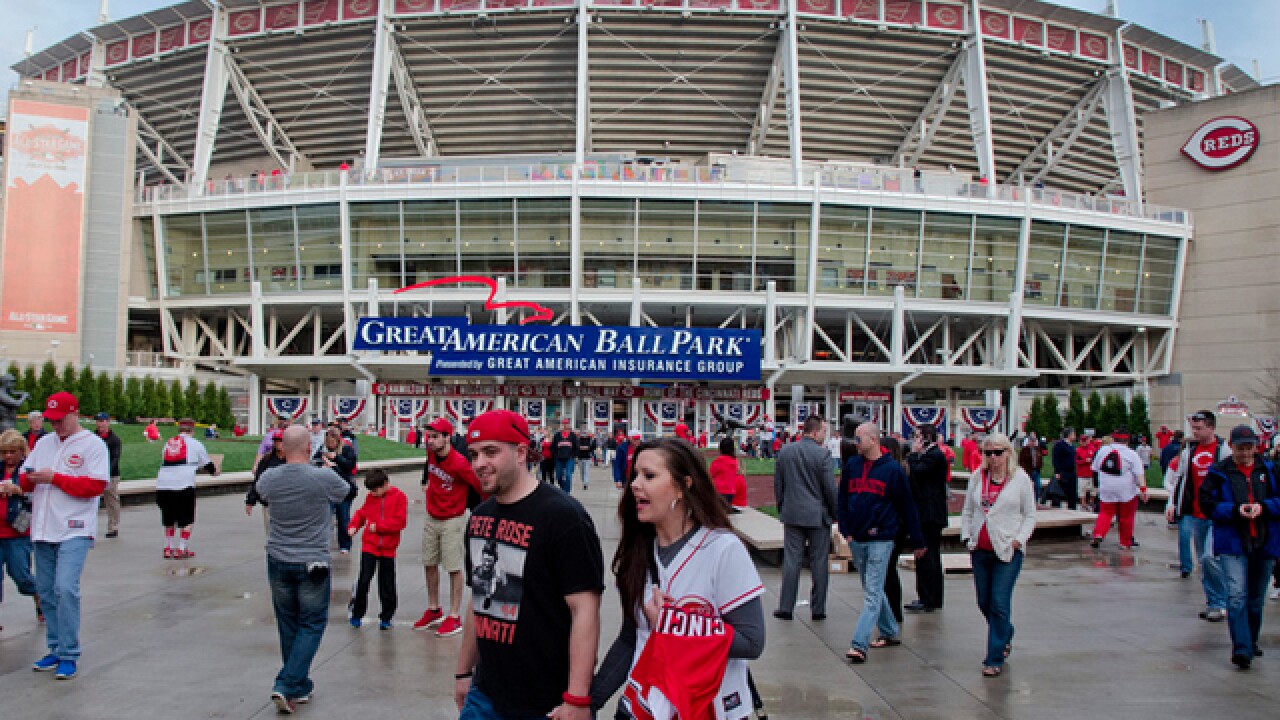 CINCINNATI – The City of Cincinnati is still exploring the creation of an open container district at The Banks downtown, but City Manager Harry Black said this week nothing is "imminent" in that process – as the buy-in needed to move that initiative forward appears to be lacking.

The city is allowed two such outdoor refreshment areas, or ORAs, after Ohio lawmakers passed a much-publicized bill last year that would allow for cities of a certain size to have designated areas for people to carry open containers and drink alcohol in public.

The idea is to mirror dynamic entertainment districts like Bourbon Street in New Orleans, Fourth Street Live! in Louisville, and Beale Street in Memphis, Tennessee. Patrons wouldn't be allowed to bring in their own drinks but could exit restaurants or bars with their booze to stroll within designated pedestrian zones.

Cities like Middletown and Toledo have jumped on board in the months since, but it appears Cincinnati is no closer to its own ORA than it was at this point last year.

But as of this week, there's still no timeline in place. And in a memo issued Tuesday by Black following an interview request by WCPO.com, he said, "nothing is imminent."

City of Cincinnati officials still consider The Banks a "prime location" for an ORA – given its riverfront access, nightlife and growing residential population. And the city has ID's two adjacent so-called community entertainment districts there totaling 199 acres. The ORA could overlay both CEDs combined.

Before moving forward, Black said, businesses, residents and other stakeholders must develop a plan they're "satisfied with."

"We've not gotten to that point," said Rocky Merz, city spokesman. "There's been discussions with the business owners and folks down at The Banks, but in order to do this, we need a plan that covers all aspect of the district – litter, safety, security, boundaries, traffic, all that stuff."

Getting that right, the memo says, requires "serious planning and collaboration."

"There's nothing imminent," he added, "but the door is not closed."

When – or if – an ORA is agreed upon, city staff will send an ordinance to City Council for consideration. Following that submission, it will be introduced and available for public comment prior to a final vote.

If council approves, the district is formally designated, and information is forwarded to the State of Ohio Division of Liquor Control for issuance of necessary permits.

Representatives from other parts of Cincinnati have also expressed an initial interest in their own ORAs, but, Black says, none have actively pursued the issue with the city at this time.

While there's no timeline in place, all is not lost. Special permits can still be issued by the city to allow for open container areas at The Banks for events like Opening Day 2016, for example. Such an area was in place at The Banks for the entirely of the All-Star Game.

"The special event mechanism is temporary," Black said, "while the creation of an ORA is lasting…The goal is to create a plan that is sustainable and successful so residents, businesses and a growing number of visitors may enjoy an ORA for years to come."