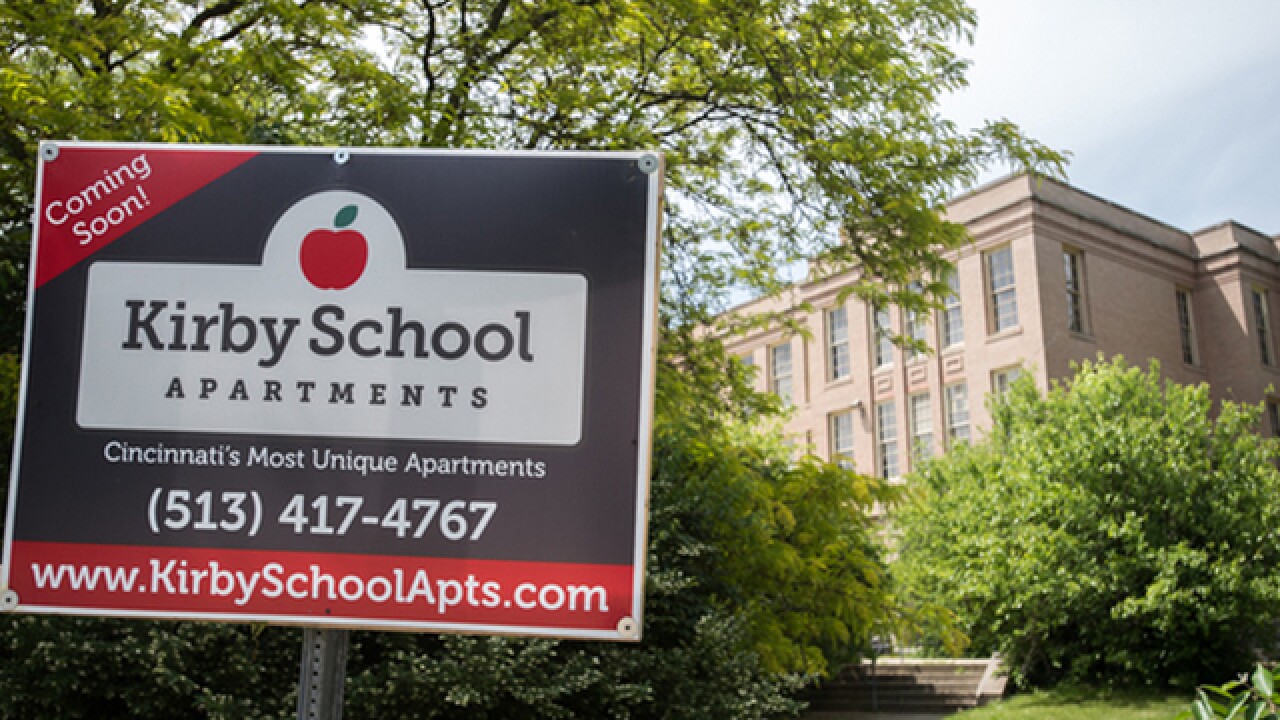 Phil Didion
<p>The old Kirby School was converted into apartments and features preserved rooms, shelves and chalkboards. The apartments open up for residents in Northside this June (Phil Didion for WCPO).</p> 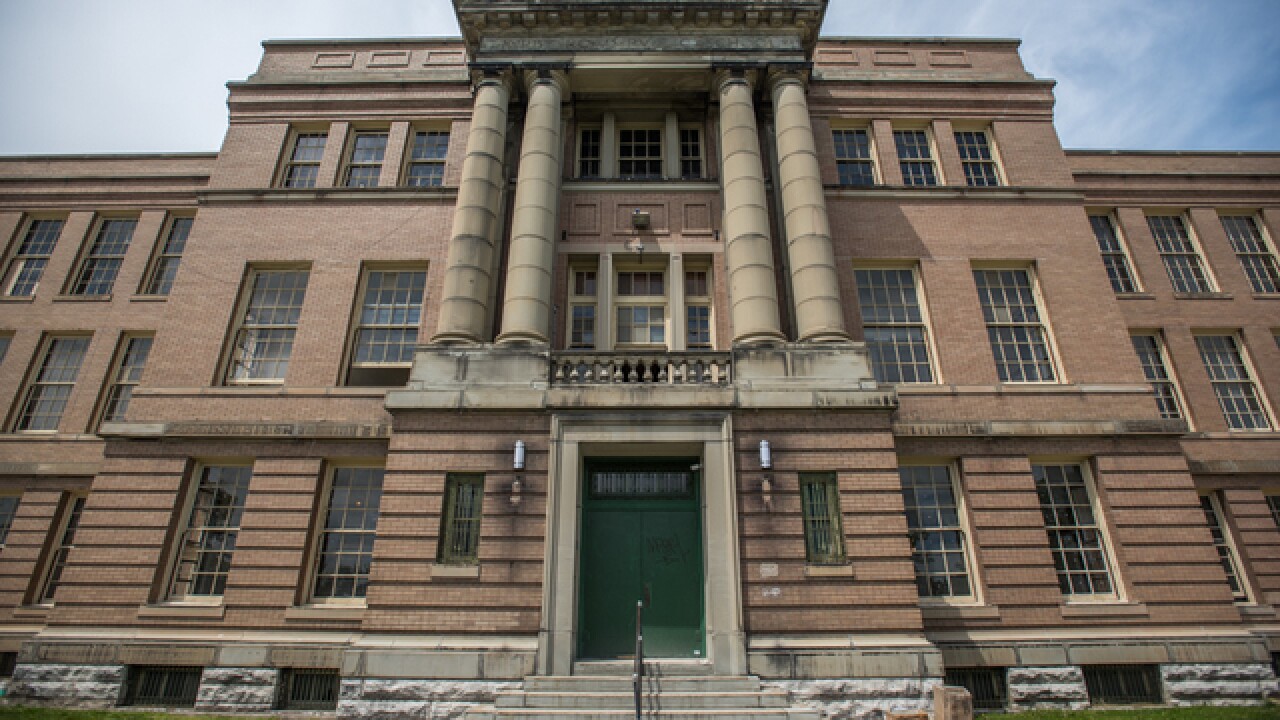 These were reactions to the Kirby School Apartments open house this week in Northside.

The new living units were constructed in the former Kirby Road School and converted into 40-plus apartments; about 25 percent of the apartments have been rented out so far.

“I’m glad to see that they did something with it other than tear it down,” said Tom Haley, who was the school's principal from 1969 to 1976. “It’s a great building. I think it will be good for the neighborhood.”

Haley said he saw several former teachers who worked with him, as well as students and their families, during the open house.

“This was one of the best schools in the city when I was here,” he said. “They were all good kids, and we had a very good staff. The teachers stayed a long time.”

The building still appears very much like a school, complete with blackboards on apartment walls and the marble staircase leading to the front door.

“The building was in good shape, it just needed to be reconfigured and rethought, given a new purpose,” said Steve Bloomfield, developer and co-founder of Bloomfield/Schon + Partners, the company that redeveloped the building.

Bloomfield said they have done this kind of reconfiguration with five other buildings so far.

He was happy with the open house.

“We’ve had a tremendous turnout,” he said from his post outside the main entrance from the parking lot. He was greeting people, many by name, and hearing praise on how the building looked and stories from when the visitors worked or attended school there.

One such visitor who did both was Karen Robinson.

She looked through Apartment 207 and reminisced about her time at Kirby Road School.

“I remember subbing in here, and reading stories to the children,” she said. “It brings memories back.”

“In kindergarten, I saw Mary Martin do Peter Pan here. That’s when I realized she used a string to fly,” Robinson said. Martin was known for playing the role of Peter Pan, first on Broadway and later on television.

While Robinson was gratified to see the marble staircase still being utilized, she was happy that an elevator was installed.

Soon-to-be resident and WCPO contributor Phil Didion is excited for his move into the Kirby School Apartments later this summer.

“It was one of those places in our price range, and it’s not cookie cutter,” he said. “The big open kitchen was really nice.”

“My girlfriend and I are still young, and we wanted to tell people we lived in an old elementary school,” Didion added. “It’s neat living in a historic building. Plus, we will be around people our own age, and the food and drink scene in Northside is big.”

While new residents will begin making new memories soon, Robinson summed up the feelings of the visitors Wednesday evening as she finished her tour.

“I’ll always be a Kirby Koala,” she said.