Police: Car in fatal hit-skip a Honda, not a Toyota 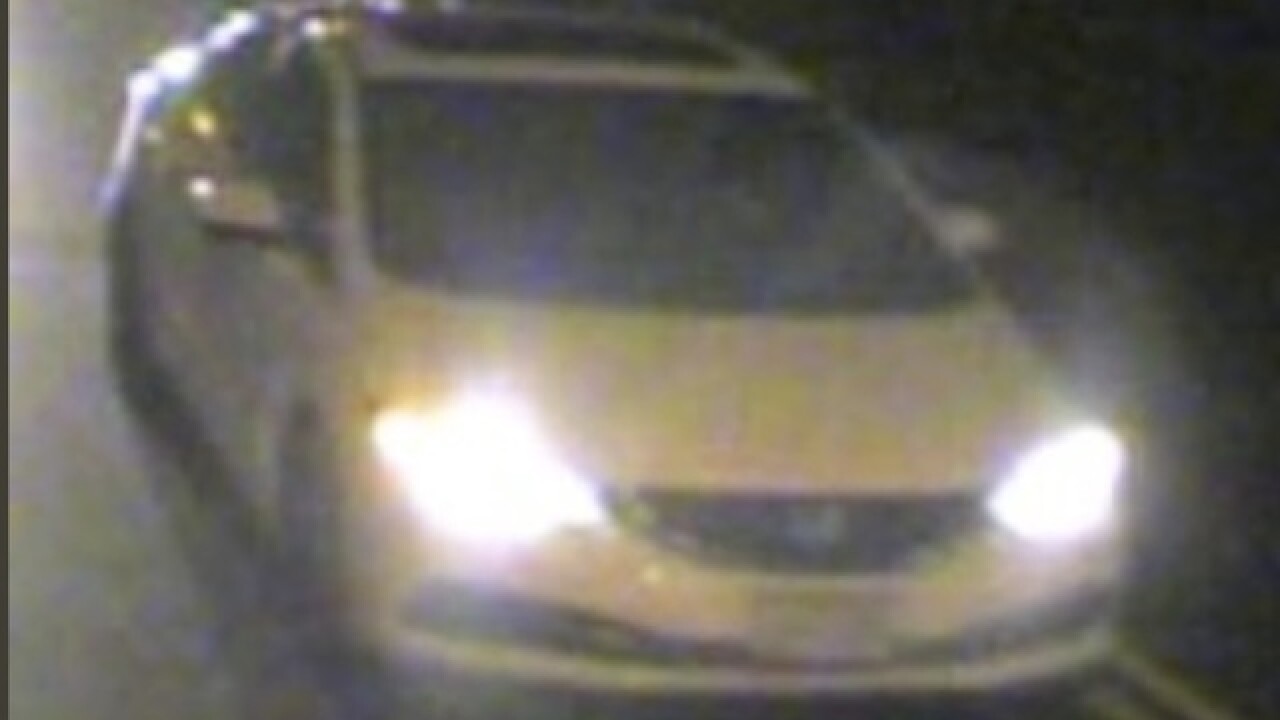 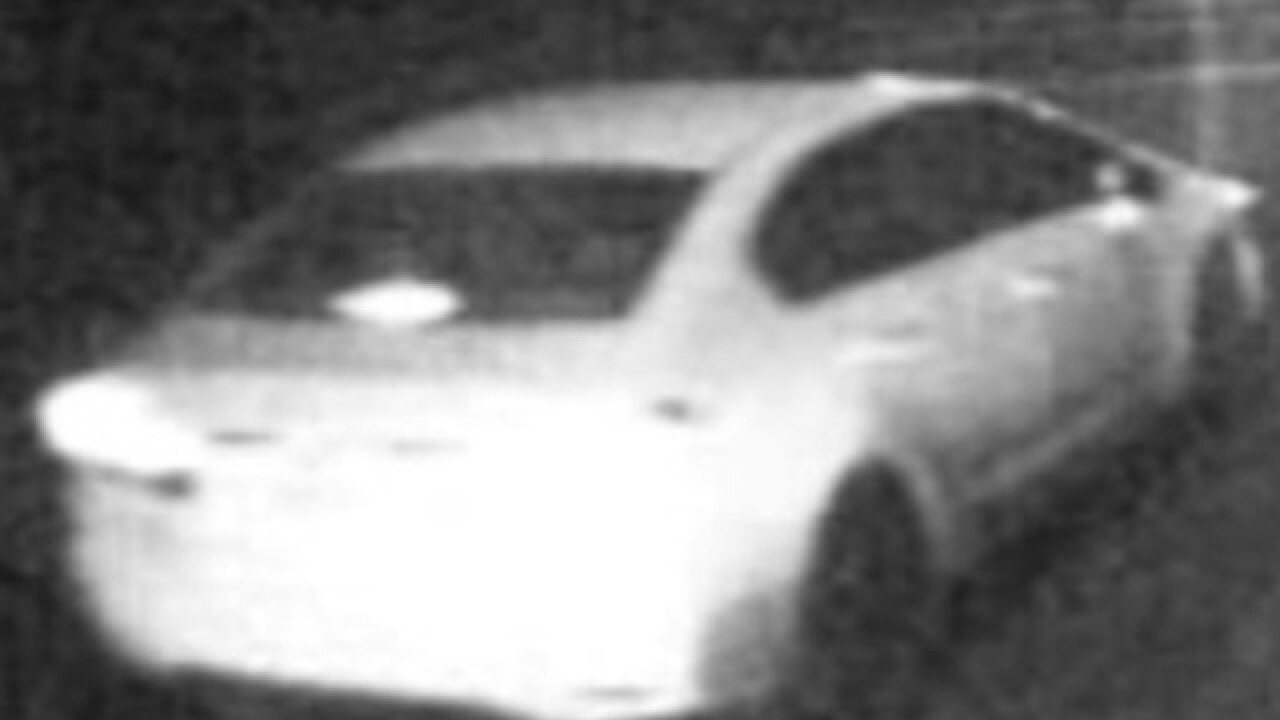 CINCINNATI -- The driver who hit and killed a 15-year-old girl Monday morning on Harrison Avenue was driving a white 2012-2015 Honda Civic, not a Toyota Corolla as the Cincinnati Police Department had previously said.

A driver hit Gabriella Rodriguez and drove away. Rodriguez died later that morning at Cincinnati Children's Hospital. She had just started her freshman year at Western Hills University High School.

Anyone with information should call the Cincinnati Police Department's Traffic unit at 513-352-2514.