Car crashes through wall of Jessie's Market in North Fairmount 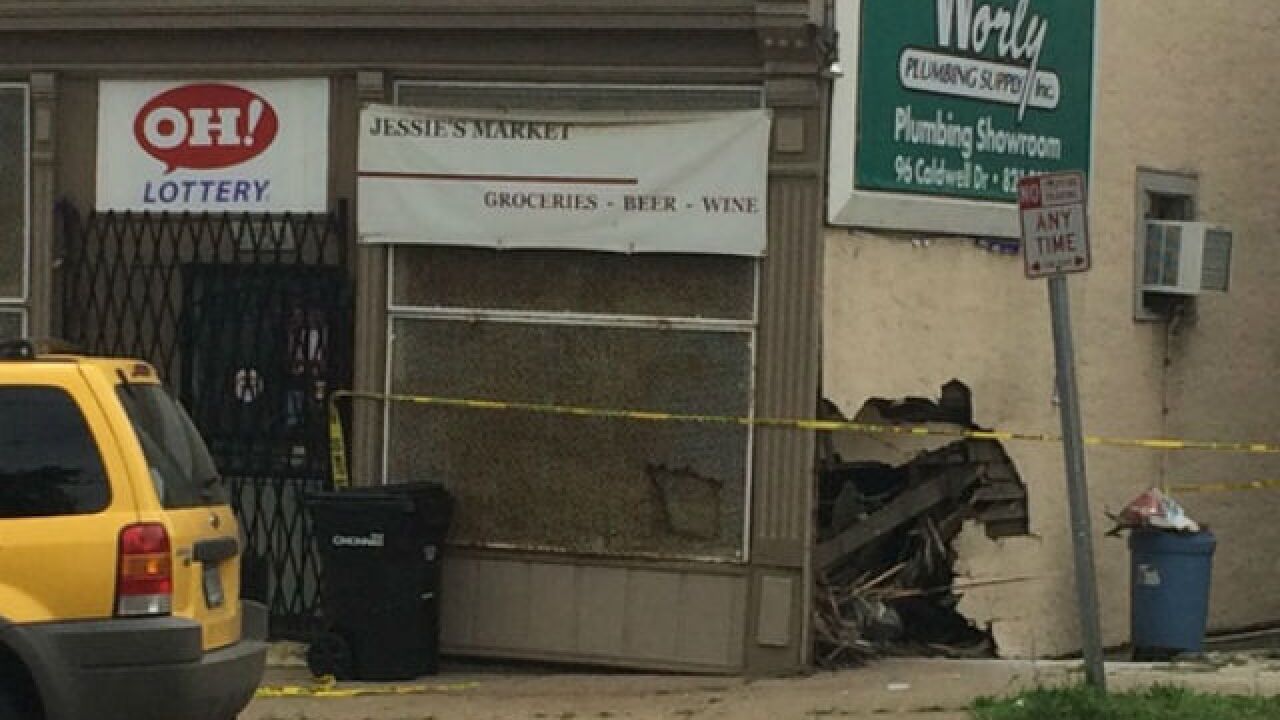 <p>A car crashed through the wall of Jessie's Market in North Fairmount.</p> 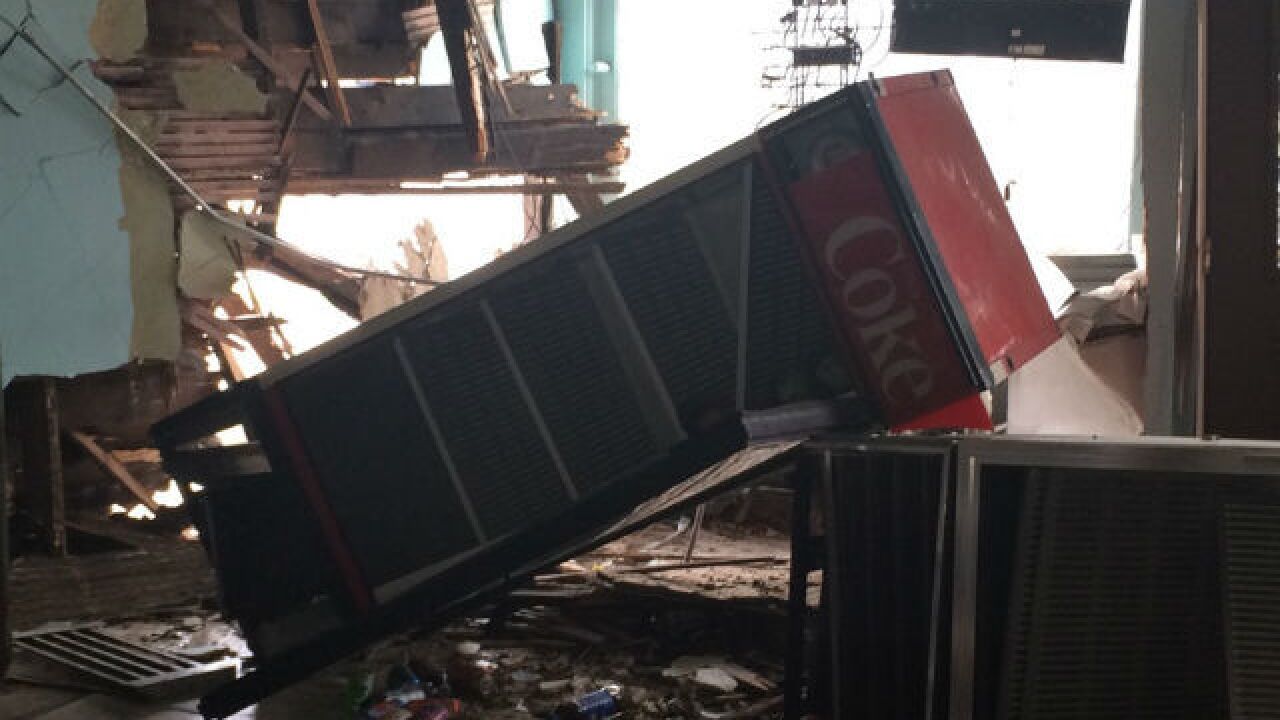 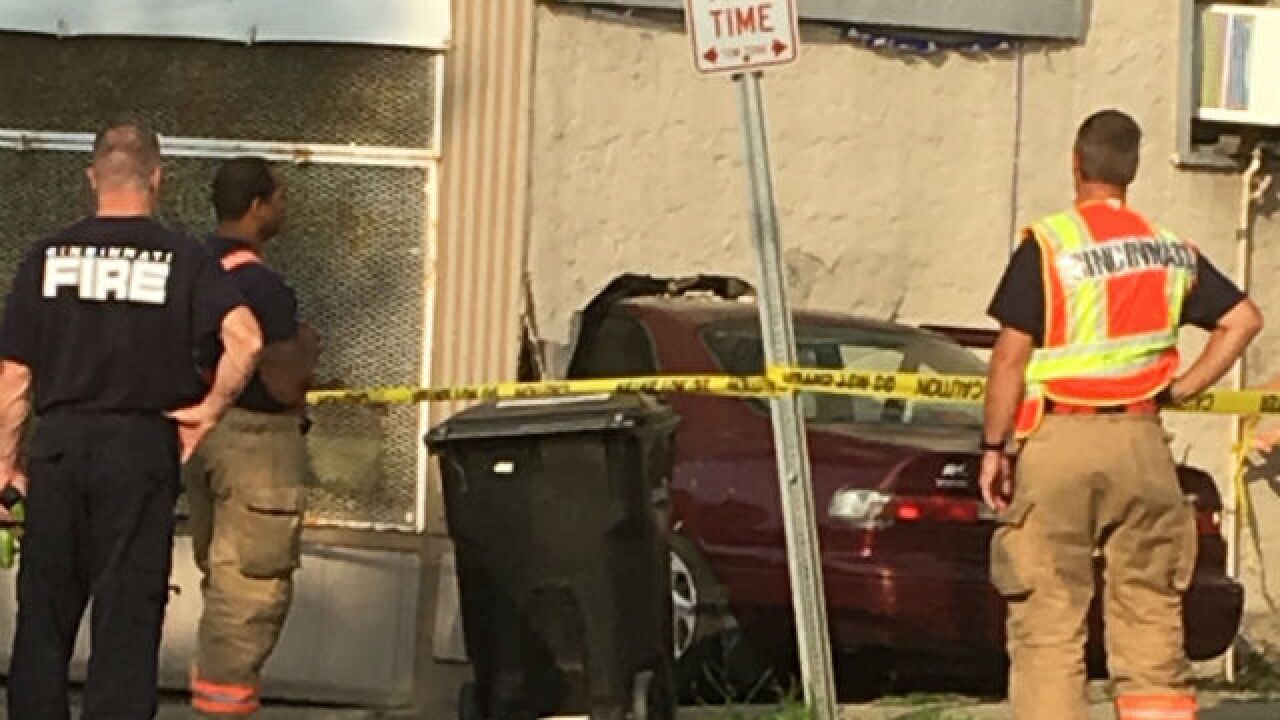 CINCINNATI - A market in North Fairmont was left crumbling after a car came crashing through the building Friday morning.

But the store owner said that won’t be the end to Jessie’s Market, a family business that’s been going strong for 50 years.

“Oh my God, I can’t believe that happened. Who hit it? Who crashed?” said Calvin Smith, a customer.

A burgundy sedan went off Beekman Street and crashed into the store about 9 a.m.  Owner Gloria Turnage said she was there shortly afterward to begin cleaning up the mess.

“I never envisioned so much damage," Turnage said.

She saw a wall smashed in, drink coolers overturned and lots of broken glass. There were no injuries.

“Not even the driver. He was just blessed,”  Turnage said.

Turnage planned to board up the hole in the wall, then begin replacing the damaged products inside.  Neighbors said they would help get the store back on its feet.

“Anything I can do to help, I’ll pitch in 'cause this is a store I’ve been coming to since I was little," Smith said.  "I’ll come in here and help out any time they need me.”

The driver was charged with failure to control and driving with a suspended license.