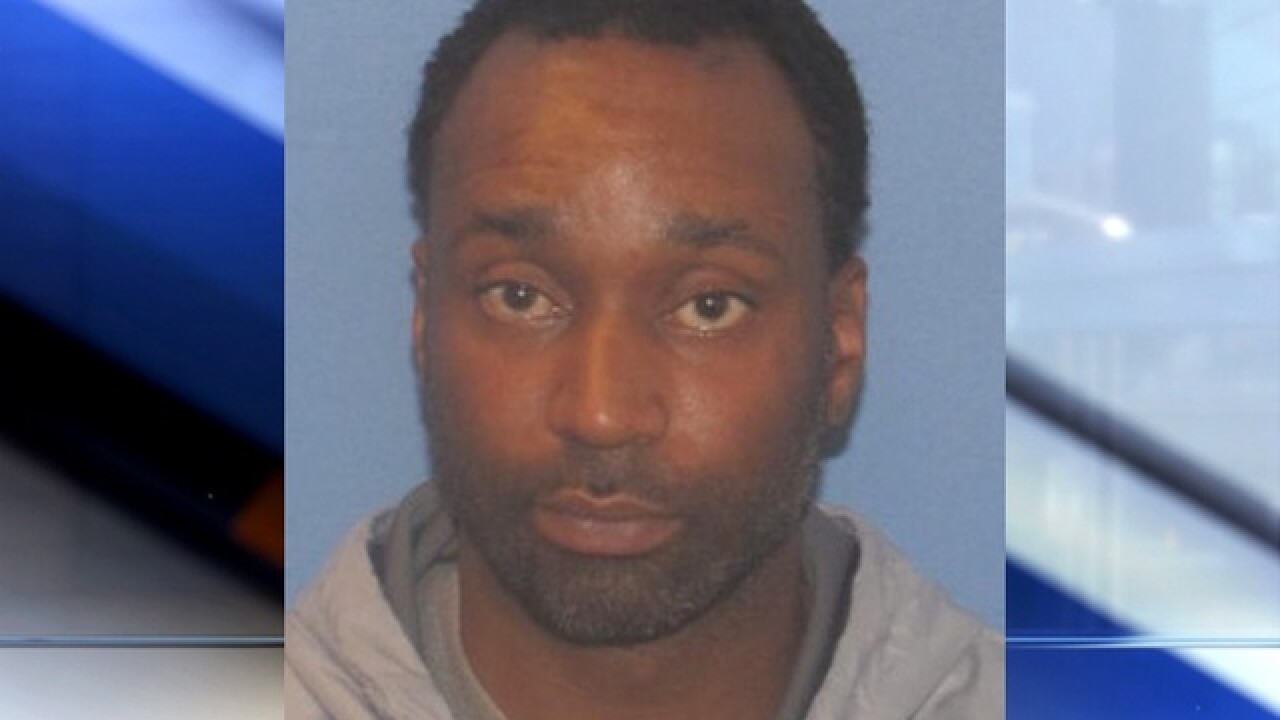 Police said that Alfred broke a woman's skull and stole her car, which he drove to Columbus. Officials called in U.S. Marshals to aid in the search.

Synan called the attack "absolutely brutal." He said that she would have likely not survived if a witness hadn't come forward and emergency personnel hadn't been able to quickly respond.

"The injuries to the victim are severe and may be life-altering," Synan said.

Alfred is currently being held in Franklin County pending return to Hamilton County. An extradition hearing is scheduled for Friday.