'The numbers are still staggering' 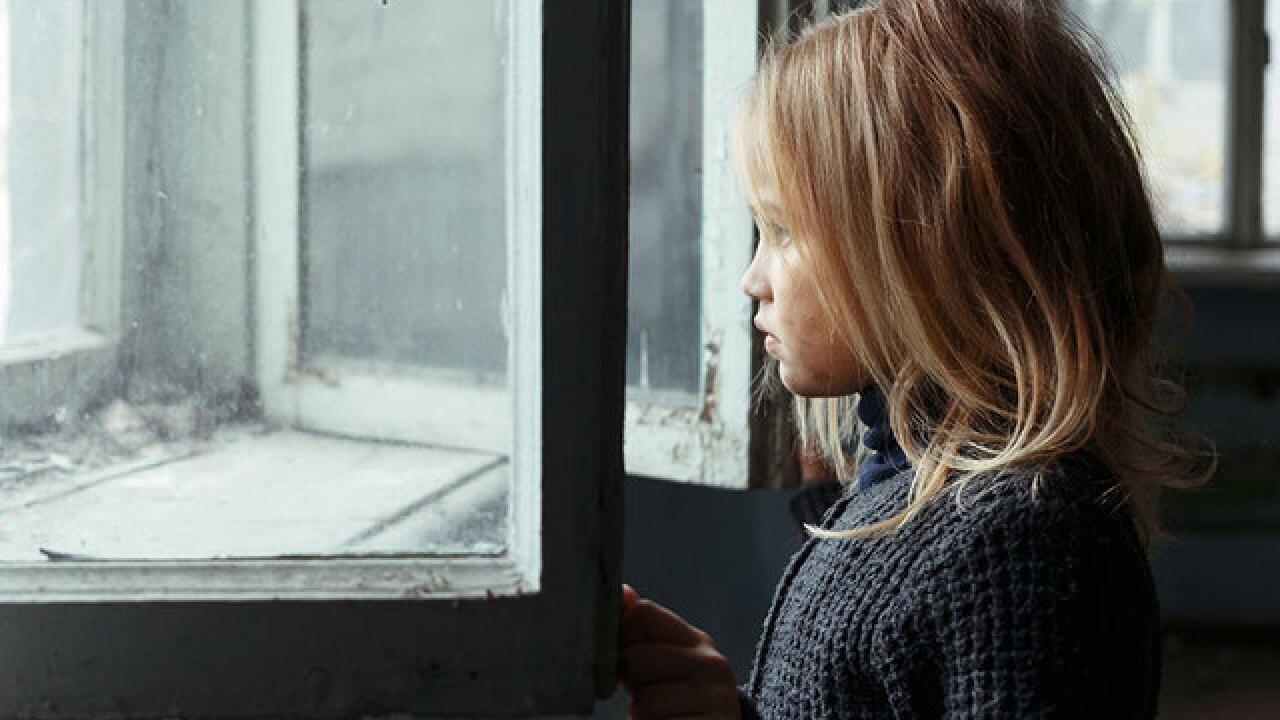 CINCINNATI -- Poverty has loosened its grip a bit on Greater Cincinnati's kids.

Child poverty rates in Cincinnati, Hamilton County and the Tri-State as a whole are at a five-year low, according to new estimates released by the U.S. Census Bureau Thursday.

That doesn't mean our region's poverty problem is solved.

• Nearly 43 percent of children in the city of Cincinnati live below the federal poverty level -- a household income of $20,780 or less for a family of three. That amounts to 27,508 kids.

• In Hamilton County, nearly one in four children, or 24.8 percent, live in poverty. That represents 45,845 children.

• For the Tri-State as a whole, 18.4 percent, or nearly one in five children, live in households that are below the federal poverty level. That figure represents 93,447 kids.

All of those child poverty percentages are lower than the five-year American Community Survey estimates released last December, marking three years in a row that the region's child poverty rates have declined.

"Any sign that our community is improving is a positive," said Ross Meyer, interim CEO of United Way of Greater Cincinnati. "But without question, the numbers are still staggering and unacceptable. And certainly that's why United Way is squarely focused on doing everything we possibly can to break this cycle."

Child poverty has been an important focus for Cincinnati's business, political, civic and faith leaders. They joined forces in 2015 to form the Child Poverty Collaborative, which United Way has been managing.

Sister Sally Duffy, the interim chair of the collaborative, said in an emailed statement that she was "cautiously optimistic" about the new Census estimates.

"This most recent data suggests we are trending in the right direction," she said in the statement. "We will be taking a hard look at this information to uncover insights that can help inform our efforts going forward."

The Child Poverty Collaborative has a goal to help lift 10,000 children and 5,000 Cincinnati and Hamilton County families out of poverty within five years. The clock started ticking in 2017.

United Way pledged late last year to help lift another 5,000 low-income families across the region out of poverty, too.

This has been a difficult year for United Way, however. The organization's first black CEO left the job a few weeks ago after alleging that he had been the victim of "subtle threats."

United Way's board chair resigned as a result of the controversy, and its annual workplace campaign raised far less than in years past. It remains what, if any, impact the controversy will have on the Child Poverty Collaborative's efforts.

"Especially for us right now at United Way, this is why we're doing everything we can to raise every dollar possible because we know that the services that are supported by United Way directly help more than 300,000 children and families in our community that are the most vulnerable," Meyer said. "That's why our campaign this year didn't have a finale because the job's not done."