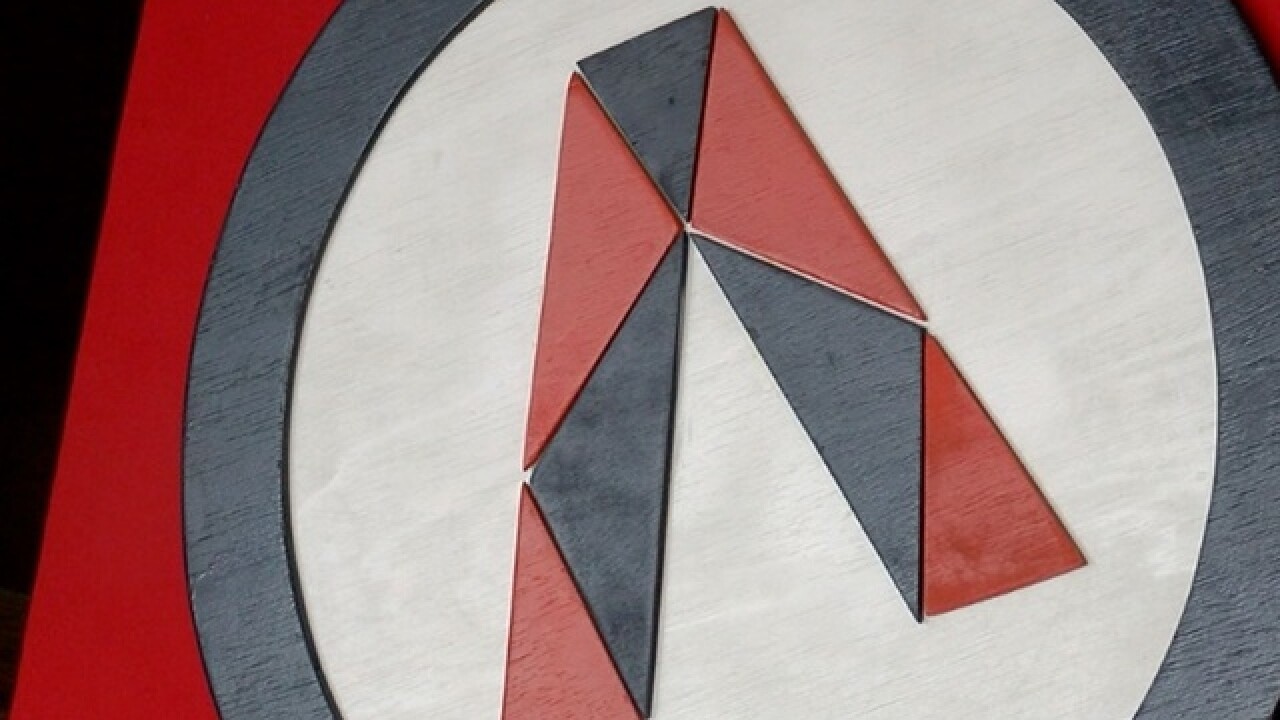 CINCINNATI -- A new technology is helping two Tri-State teachers keep up with the classroom while they attempt world-record-setting feats that take them far from home. Harvey Lewis is trying to beat the world record for running the Appalachian Trial, and Bryce Carlson hopes to beat the record for rowing across the Atlantic Ocean.

It's all through Abre, and education platform helping teachers, students and parents.

"Both of these guys are teachers, and it's a natural fit for us to pair up to take their experience," said Zach Vanderveen, the co-founder and vice president of Abre. "Education software is usually outdated, challenging and frustrating. Abre creates modern applications with modern interface."

From checking grades to building curriculums, it allows students to grow academically no matter where their teachers are.

"Based on your role you're being served up on data or applications that help you perform best throughout the day," Vanderveen said.

Fifteen Southwest Ohio school districts in Southwest Ohio have started using Abre in the past seven months. Now, with lAbre Everywhere,' students are taken on educational journeys with their teachers.

"As Bryce is rowing across the ocean, he's doing things like GPS, taking water samples, monitoring his nutritional intake as he's burning through a lot of calories," Vanderveen said. "That baseline data point can actually be used to develop high-quality lessons and kids get engaged with this kind of stuff because its's real. It's their teacher that's relatable."

You don't have to be a teacher attempting a world record. Any educator can build a lesson from anywhere, even a math lesson from the grocery store.

Zach Venderveen with Abre used to be a social studies teacher. He says Abre is also more affordable for school districts because they can find everything in one place instead of having to purchase multiple apps to teach students.