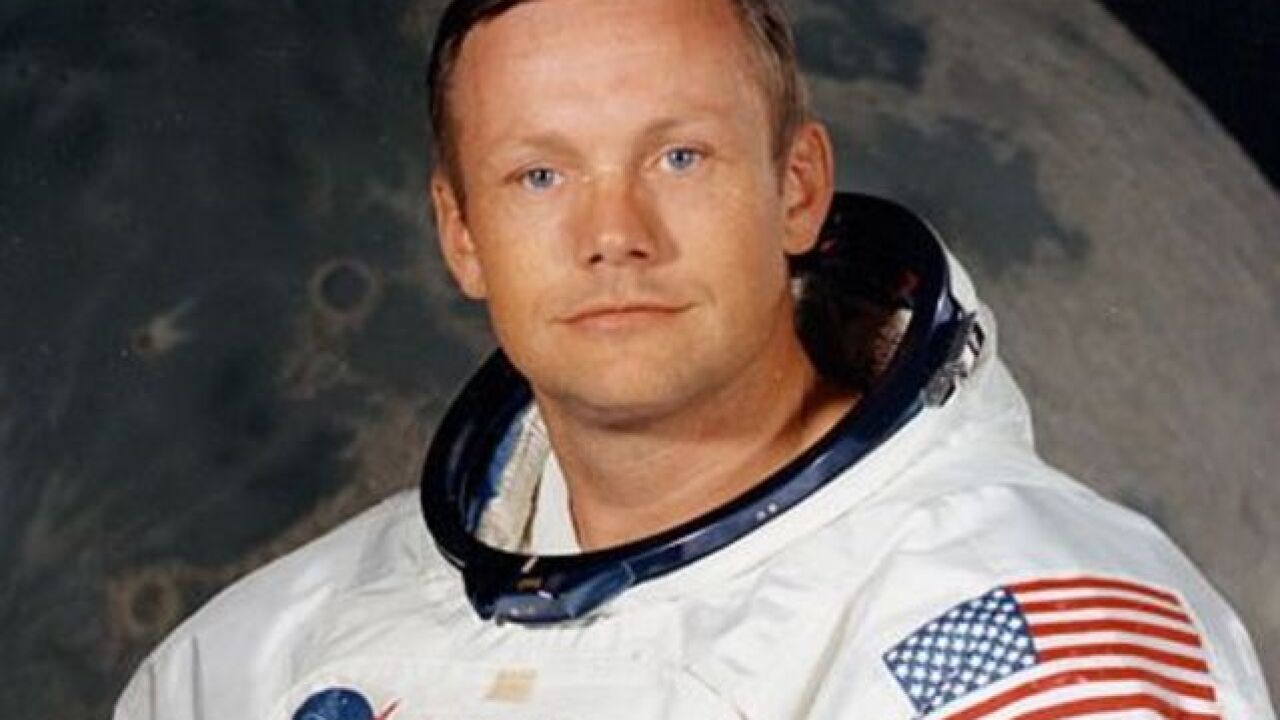 “The Neil Armstrong Space Exploration Gallery,” is inspired by Ohio’s role in space exploration, according to a news release.

American astronaut Neil Armstrong — and first human being to set foot on the moon — is an Ohio native.

On July 20, Armstrong took “one giant leap for mankind,” followed by Aldrin about 20 minutes later.

The first phase of the exhibit celebrates the 50th anniversary of the Apollo 11 mission, blending science and history to tell Armstrong’s story, the news release said.

RELATED: How accurate is 'First Man?' According to Neil Armstrong's son, it's almost perfect

Armstrong served as chairman of the Museum of Natural History and as an emeritus trustee of Cincinnati Museum Center. NASA named Armstrong an Ambassador of Exploration in a ceremony that took place at Union Terminal in 2006. A moon rock presented to Armstrong for his efforts in space exploration is among the rare artifacts included in the new gallery.

The second phase of the exhibit is expected to open in the fall.

A ribbon cutting for “The Neil Armstrong Space Exploration Gallery” is scheduled for May 6. The exhibit will open to the public following the ceremony.