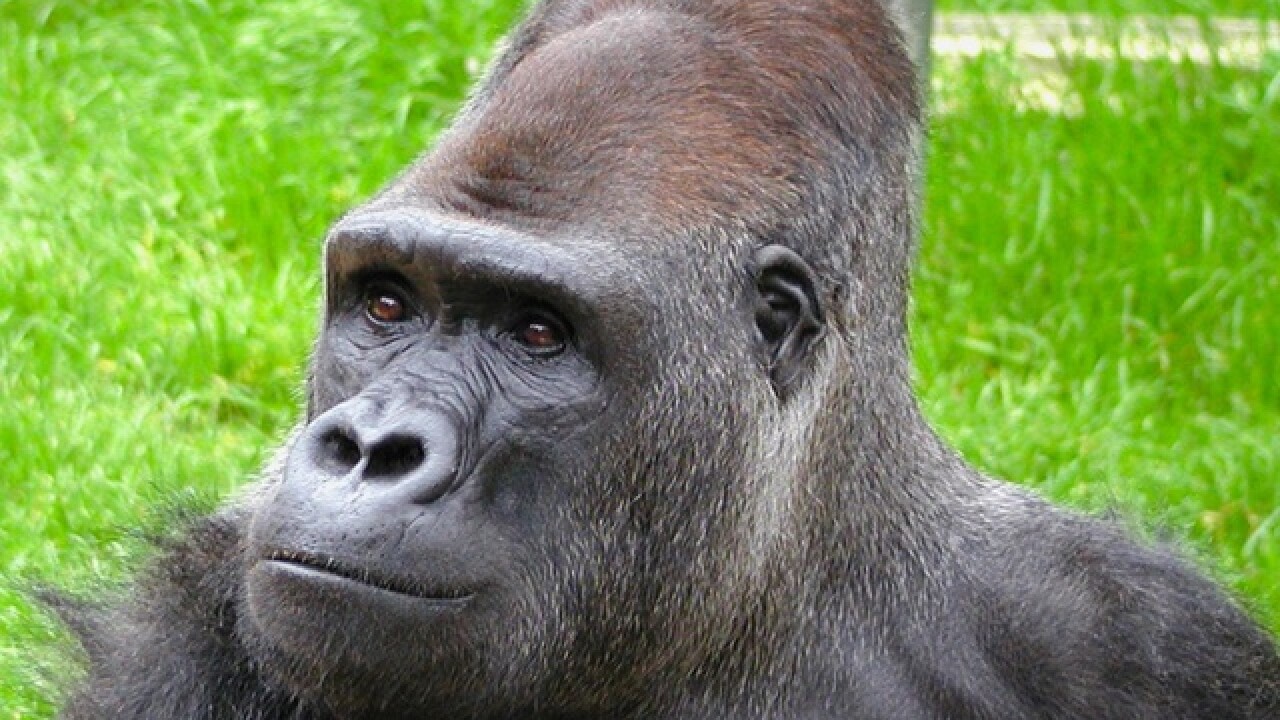 CINCINNATI -- After spending more than two decades in California as a companion to Koko, the famous female gorilla who researchers claimed had learned to communicate through sign language, silverback Ndume will return to his birthplace at the Cincinnati Zoo and Botanical Garden "as soon as possible," a news release announced Wednesday.

The 36-year-old western lowland gorilla has been alone since Koko's death in June, and his caretakers hope to reintegrate him with a "natural gorilla family group" as he enters a new stage of his life, according to The Gorilla Foundation.

Ndume and Koko's living arrangement was unusual for gorillas: Although she selected him from a primitive Tinder lineup of eligible males in 1991, watching video clips of her potential suitors and picking the one she liked best, they never became a mated pair.

"The suspected reason for this is that Koko was never given the opportunity (by the zoo community) to have a natural gorilla family group -- with multiple females and one male," Gorilla Foundation researchers wrote online.

Ndume, who before meeting Koko socialized with the Cincinnati Zoo's other gorillas and fathered three offspring, might have better luck being reintroduced to his hometown social scene.

The zoo's curator of primates, Ron Evans, said the recently renovated Gorilla World will give Ndume a "flexible, accommodating home and excellent opportunities to be near and cohabitate with other gorillas."

For what it's worth, even PETA -- a longtime opponent of the Gorilla Foundation, which it claimed was abusive toward its animals -- was pleased by the decision.

"The Cincinnati Zoo has heard PETA's pleas and is finally giving Ndume the chance to thrive and explore in a complex environment in the company of other gorillas," the organization wrote in a news release.

A date for Ndume's return to Cincinnati had not been finalized by Wednesday, according to the zoo.