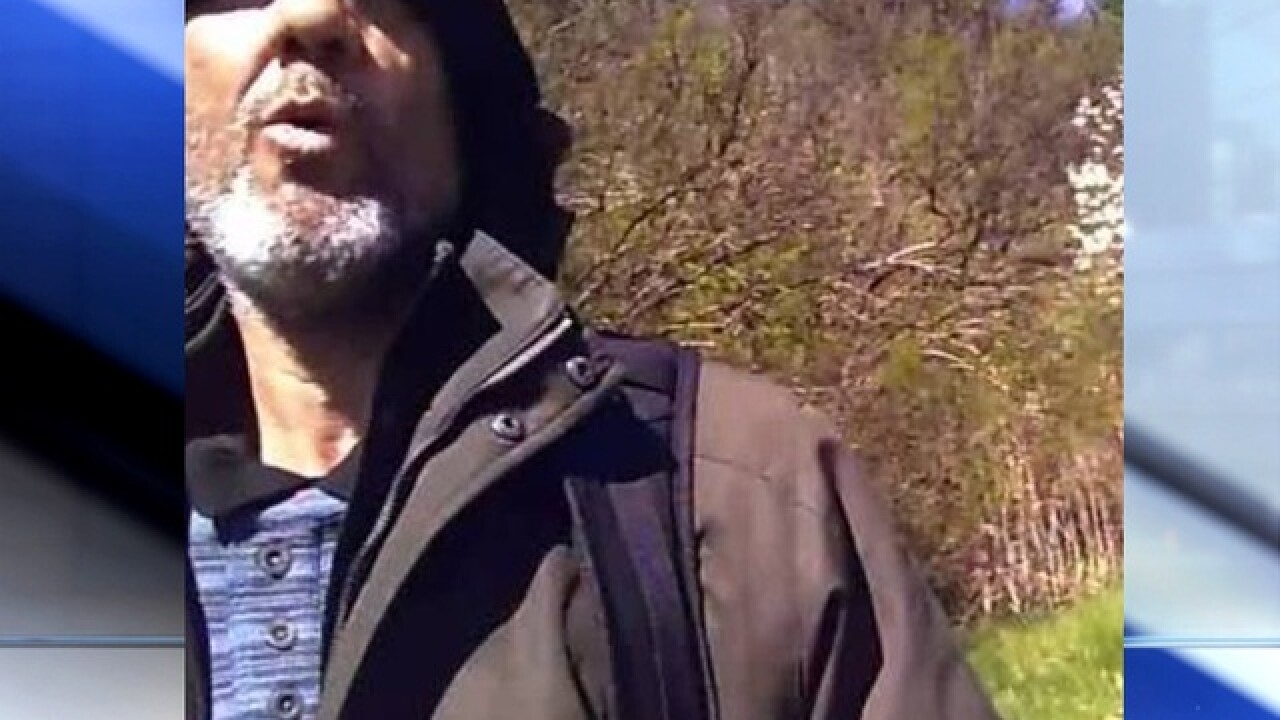 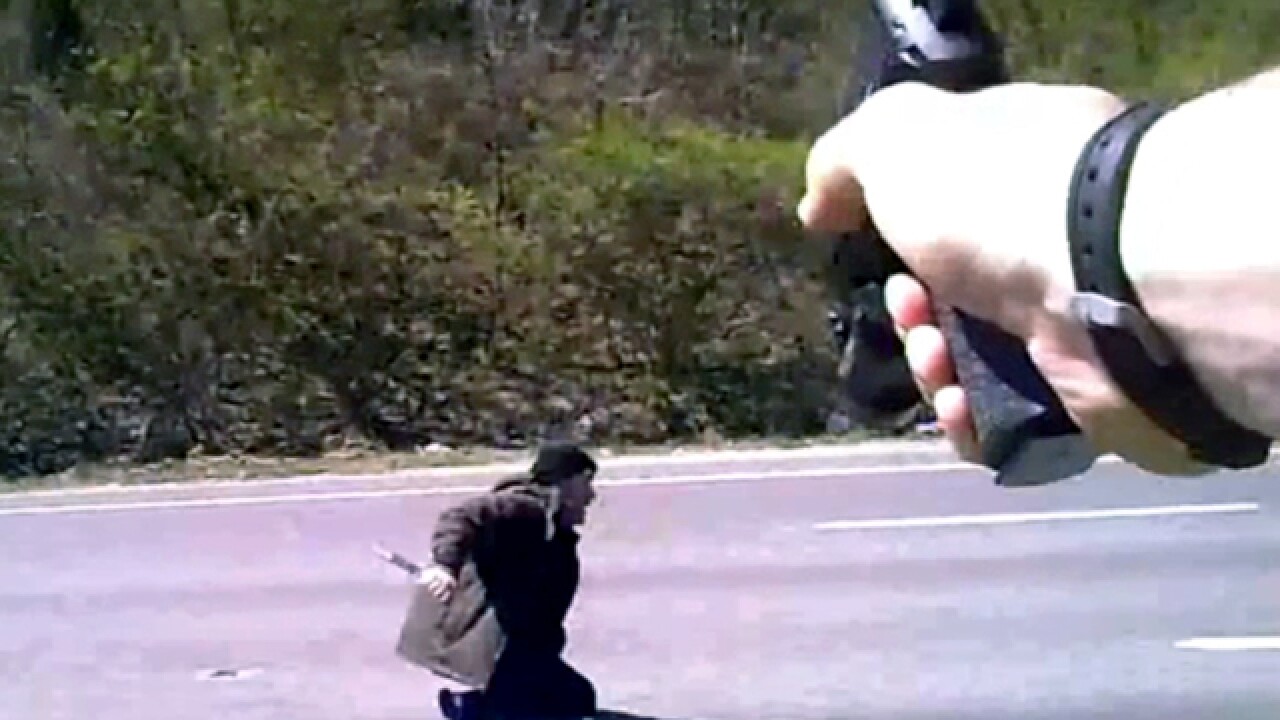 CINCINNATI -- The man who pulled a knife on a police officer in a dramatic stand-off on I-75 March 29 will remain in jail on $1 million bond.

Javier Pablo Aleman, 46, appeared in court Thursday to plead not guilty to charges of attempted murder. He faces a potential prison sentence of 11 years in Ohio.

Javier Aleman, man with knife who was shot by officer on I-75, pleads not guilty to attempted murder charges @WCPO pic.twitter.com/5qJl2jsL6h

The March 29 incident closed the highway for several hours when Glendale Police Officer Josh Hilling, 30, stopped to ask Aleman why he was walking on the interstate highway. When Aleman grew confrontational and threatened Hilling with a knife, Hilling fired one shot at Aleman.

Dramatic body cam footage reveals Aleman staggering around the roadway for several minutes yelling "Kill me!" dozens of times. No charges were filed against Hilling.

WATCH the body camera video in the player above. (WARNING: The video contains language and images some might find disturbing.)