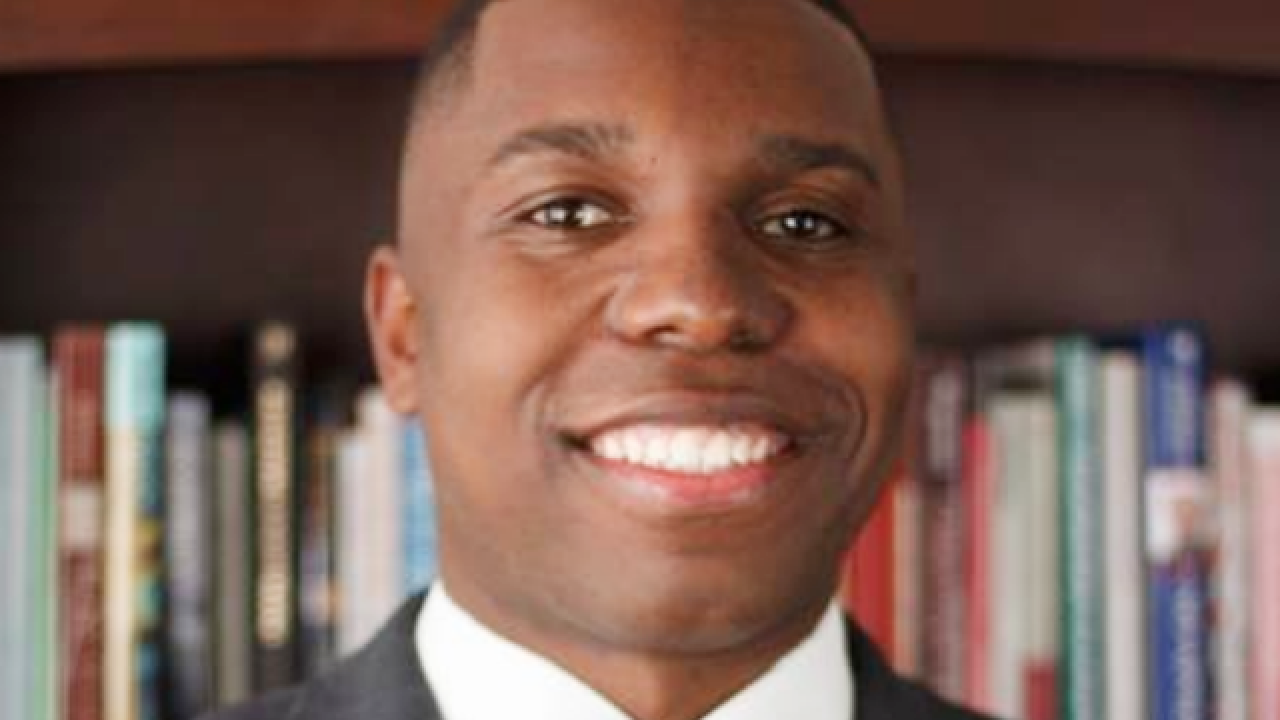 Copyright 2017 Scripps Media, Inc. All rights reserved. This material may not be published, broadcast, rewritten, or redistributed.
<p>Jeff Pastor</p>

CINCINNATI –  Republican Jeff Pastor narrowly won the ninth and final seat on Cincinnati City Council after provisional ballots were counted, the Board of Election reported Wednesday.

But a recount will be necessary after the Mount Lookout resident won by just 223 votes over Democrat Michelle Dillingham of Kennedy Heights. The final tally was 21,996 to 21,773, the BOE reported.

A recount is automatically required by state law when the margin of victory is equal to or less than one-half of one percent, according to BOE Director Sherry Poland. The Board of Elections will certify the results and set a date for a recount at Wednesday afternoon’s meeting, Poland said.

The tentative date for a recount is Dec. 1.

In a statement, Pastor said:

“I am humbled and thankful for the people of Cincinnati entrusting me with the awesome responsibility of serving them on City Council. They have made clear their support for a city that is 'Greater Together.' I now have the opportunity to bring about real change through job creation, crime reduction, and an emphasis on education, all in an effort to decrease poverty and empower the citizens of this city.”

If Pastor’s victory holds up, the teacher at King Academy Community School and Withrow High grad will be sworn in Jan. 2 along with two other Council newcomers, Tamaya Dennard and Greg Landsman.