One dead after vehicle crash on Highland Avenue on Monday 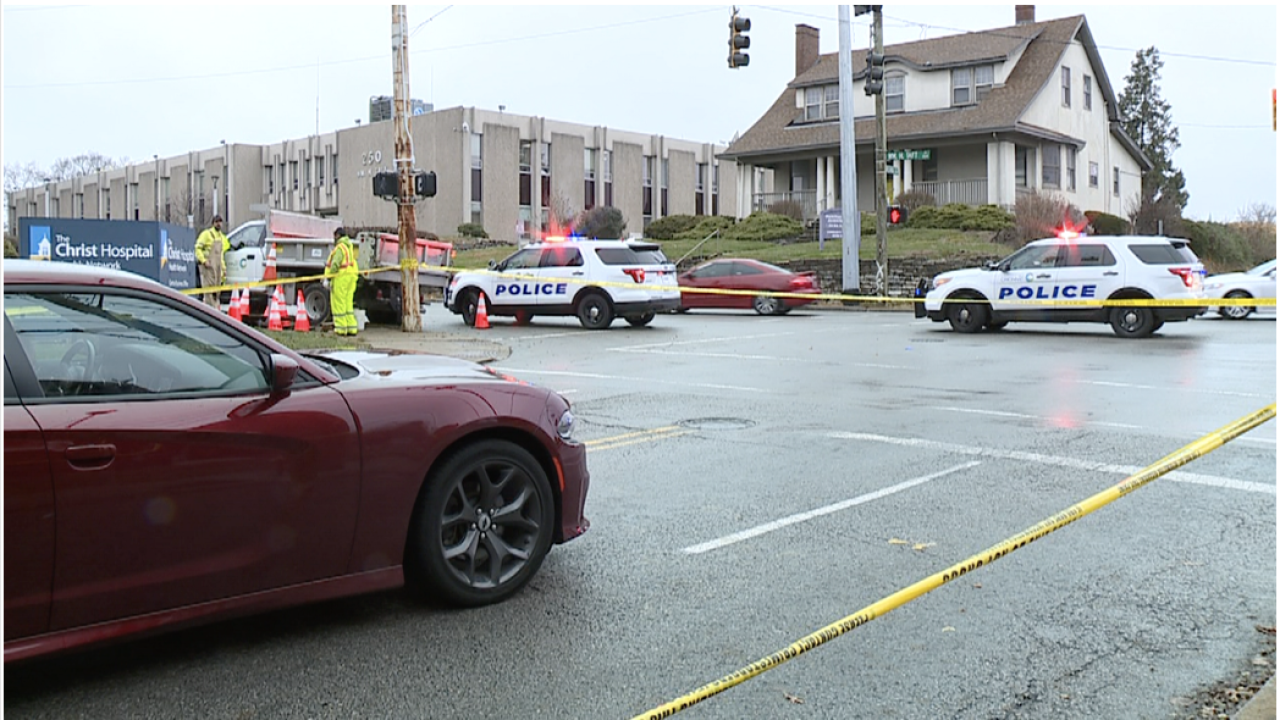 CINCINNATI — A crash on Highland Avenue on Monday killed one person, according to a press release from Cincinnati Police.

Police said 86-year-old Flue Battle was driving northbound on Highland Avenue when he rear-ended a Dodge Charger in front of him.

According to police, Battle was transported to the University of Cincinnati Medical Center by Cincinnati Fire, but he succumbed to his injuries while being treated.

Police do not believe excessive speed was a factor in the crash; they said impairment as a factor is still unknown.

Battle was not wearing his seatbelt at the time of the crash, police said.