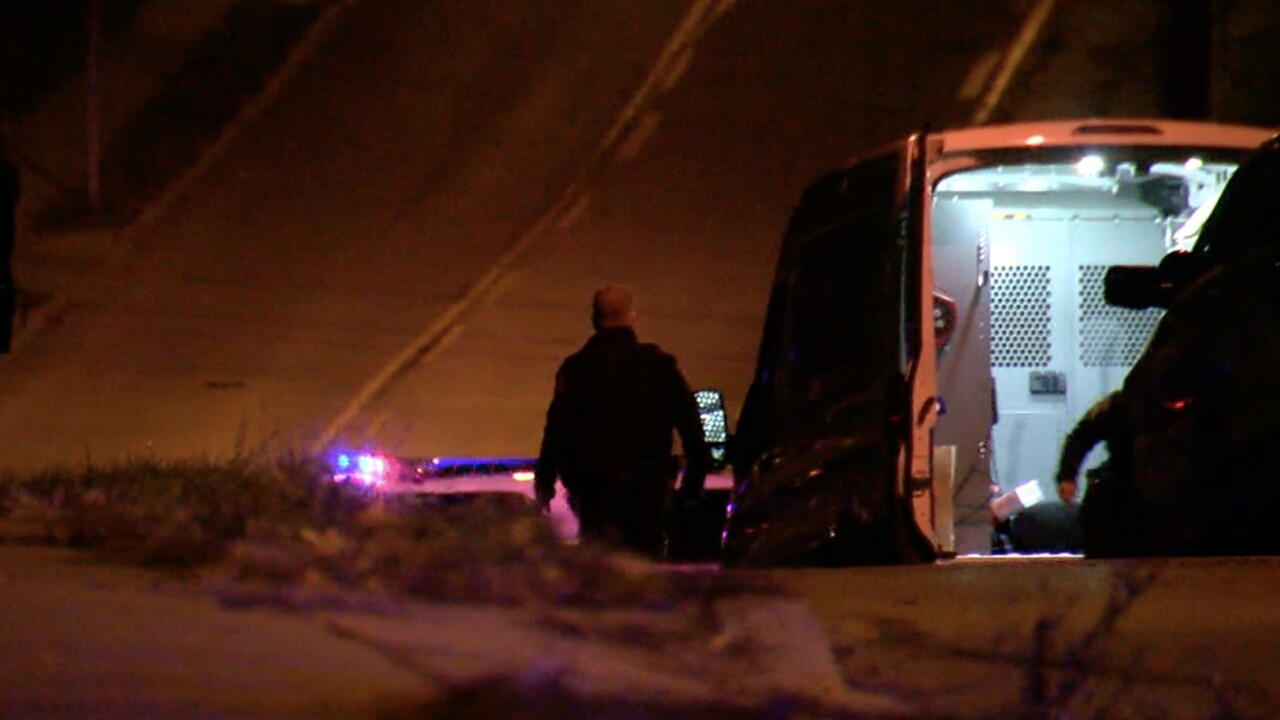 CINCINNATI — A judge on Friday issued a $1 million bond for a man who's accused of stabbing a woman to death.

That night, police found Victor and Kuhn both suffering from stab wounds on Kipling Avenue in Mt. Airy.