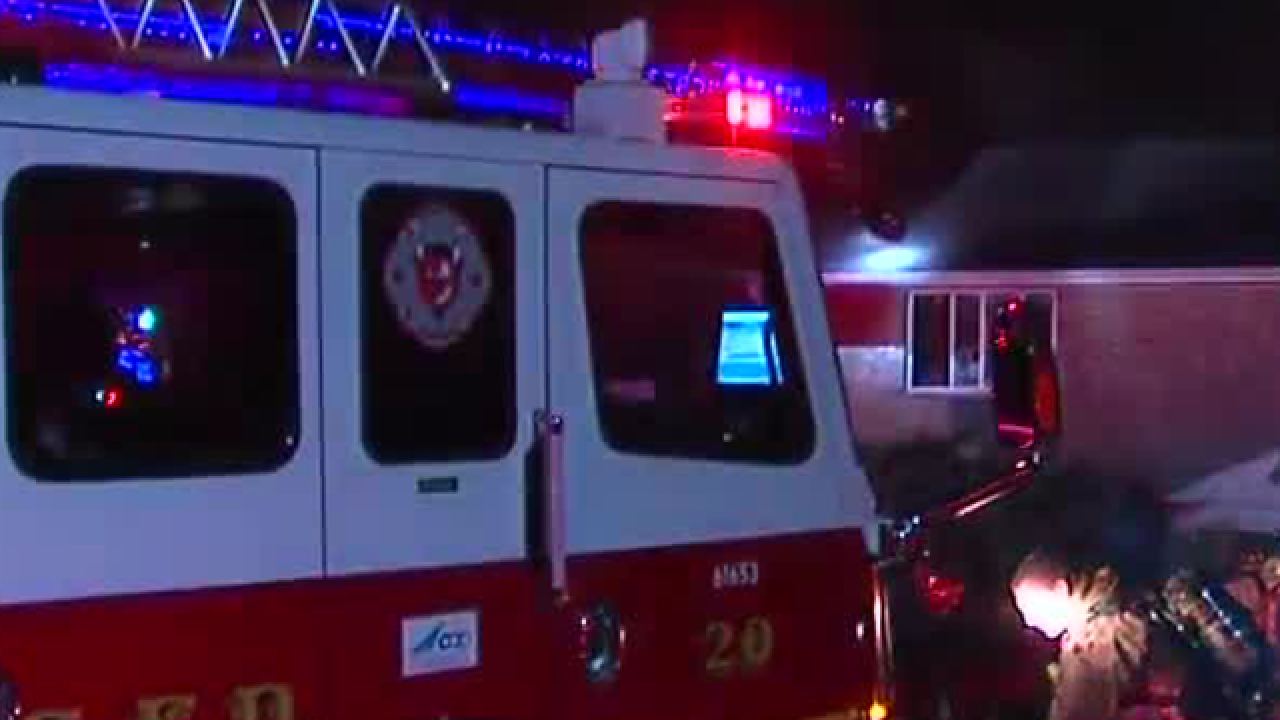 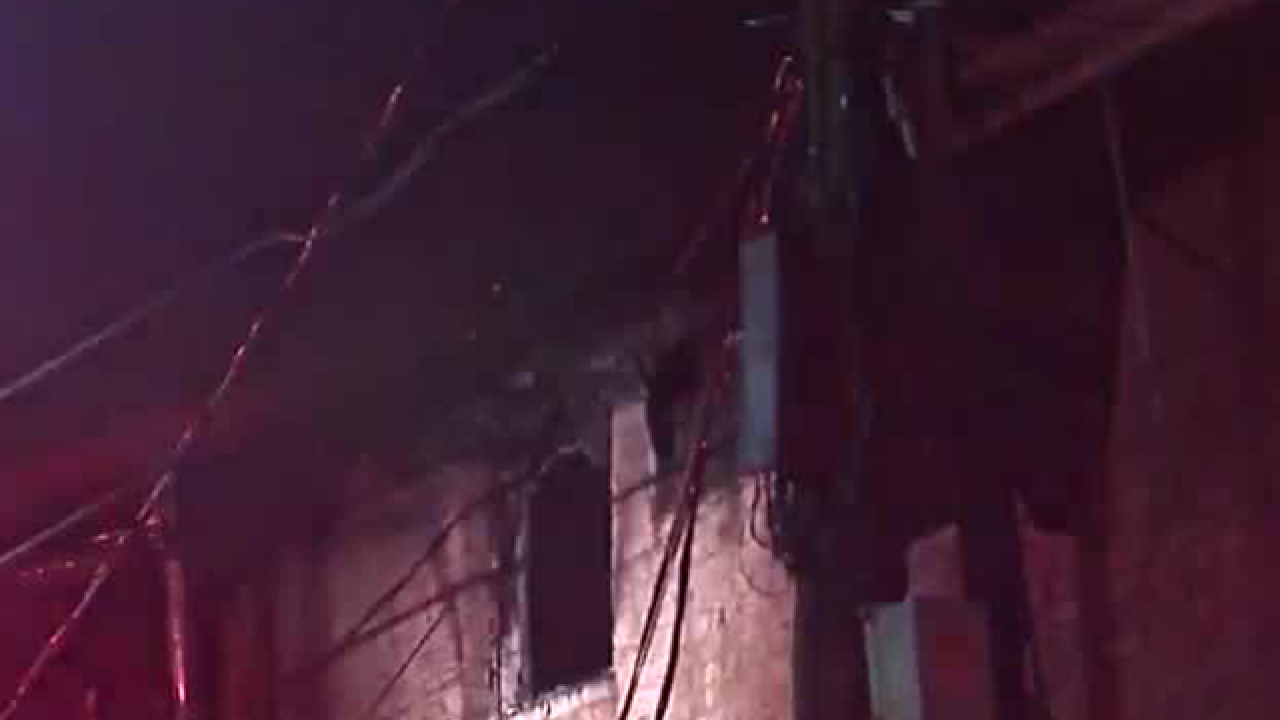 CINCINNATI -- An apartment fire that caused nearly $300,000 in damage and displaced eight people was caused by a teen trying to rid his room of bedbugs.

The fire at the Hawaiian Terrace apartments started around midnight Wednesday when a 13-year-old boy tried to kill a bedbug by lighting it on fire, according to fire officials on the scene. His mattress caught on fire and quickly spread to the building's attic.

One apartment was destroyed in the fire, two were badly damaged and two others have smoke and water damage, firefighters said; one unit was vacant and the residents of two units were not home. At least three adults and five children from different units were displaced by the fire. The Red Cross is assisting the displaced families.