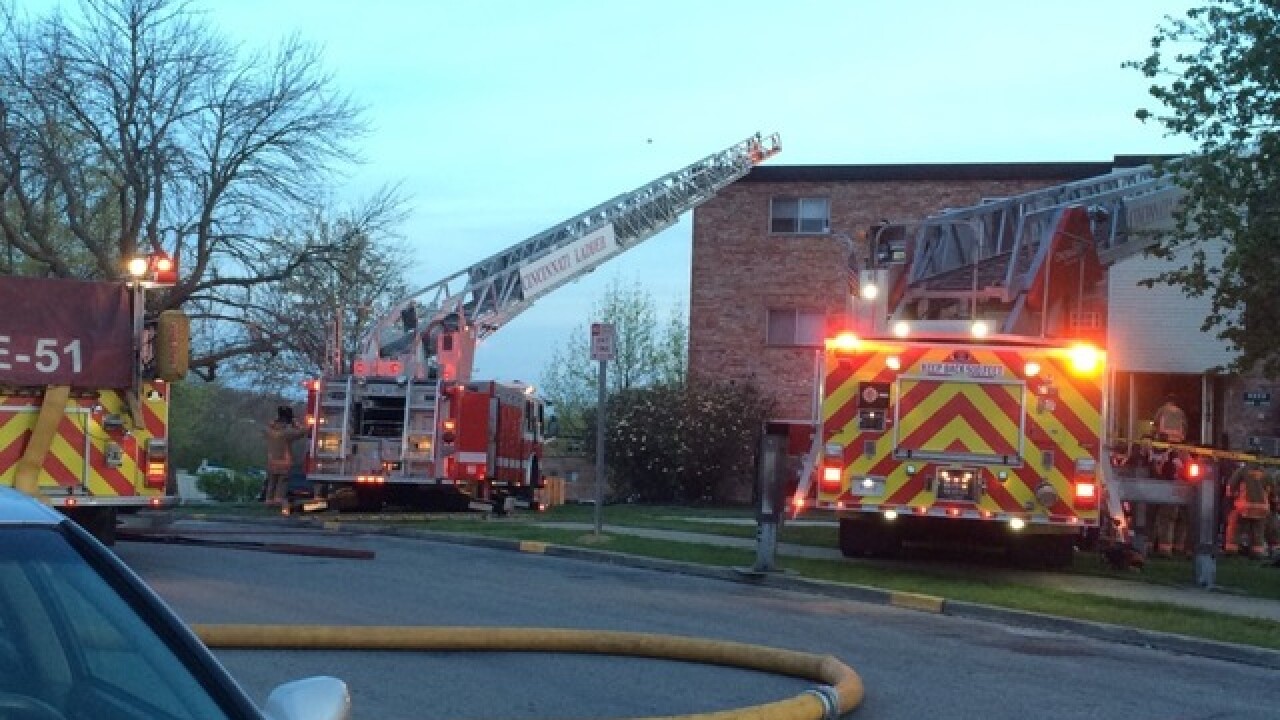 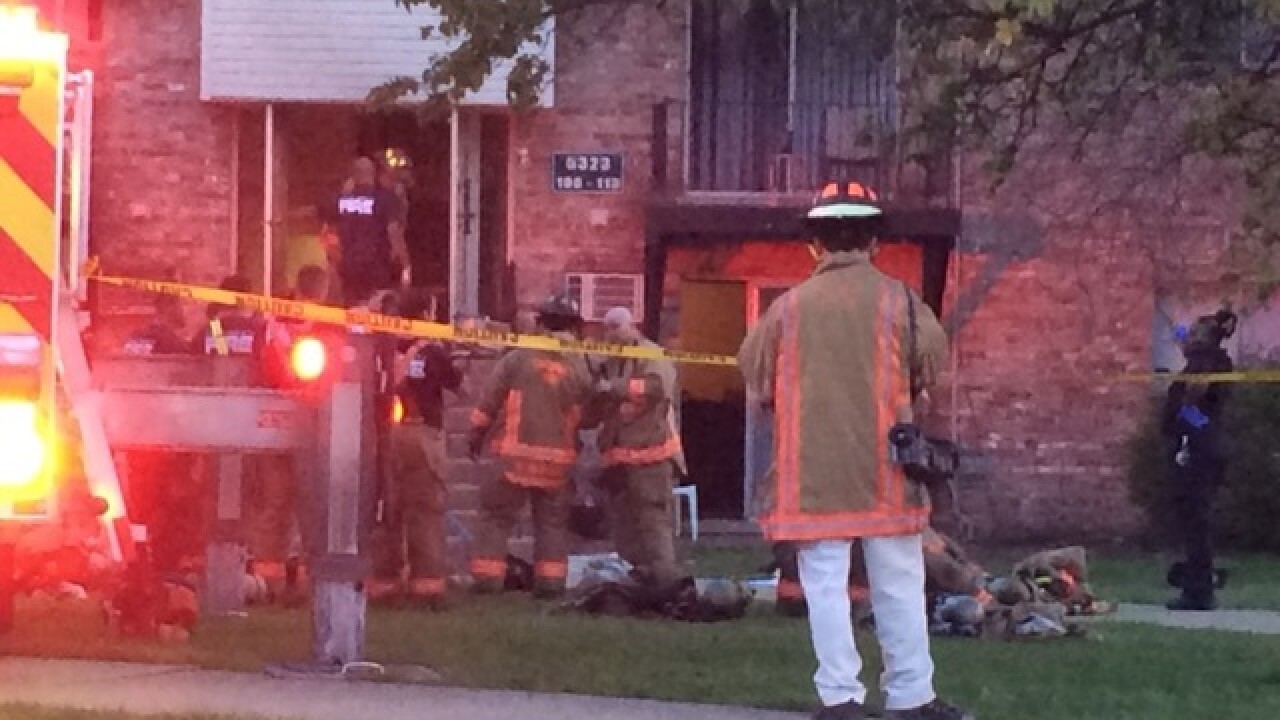 CINCINNATI -- Cincinnati firefighters rescued four people from balconies and two from inside apartments at an apartment building fire Monday night in Mount Airy.

The Cincinnati Fire Department was called to East Knoll Court, near North Bend Road and Colerain Avenue, shortly before 8 p.m.

"When we got here, there was heavy, heavy black smoke coming through the building," District Chief Mark Sanders said. "There were multiple people hanging from the balconies in the back, and there was several people inside."

No one was injured, but several apartments had heavy smoke and fire damage. A cause of the fire was not immediately known Monday night.

The Red Cross helped people who were forced out of their homes.