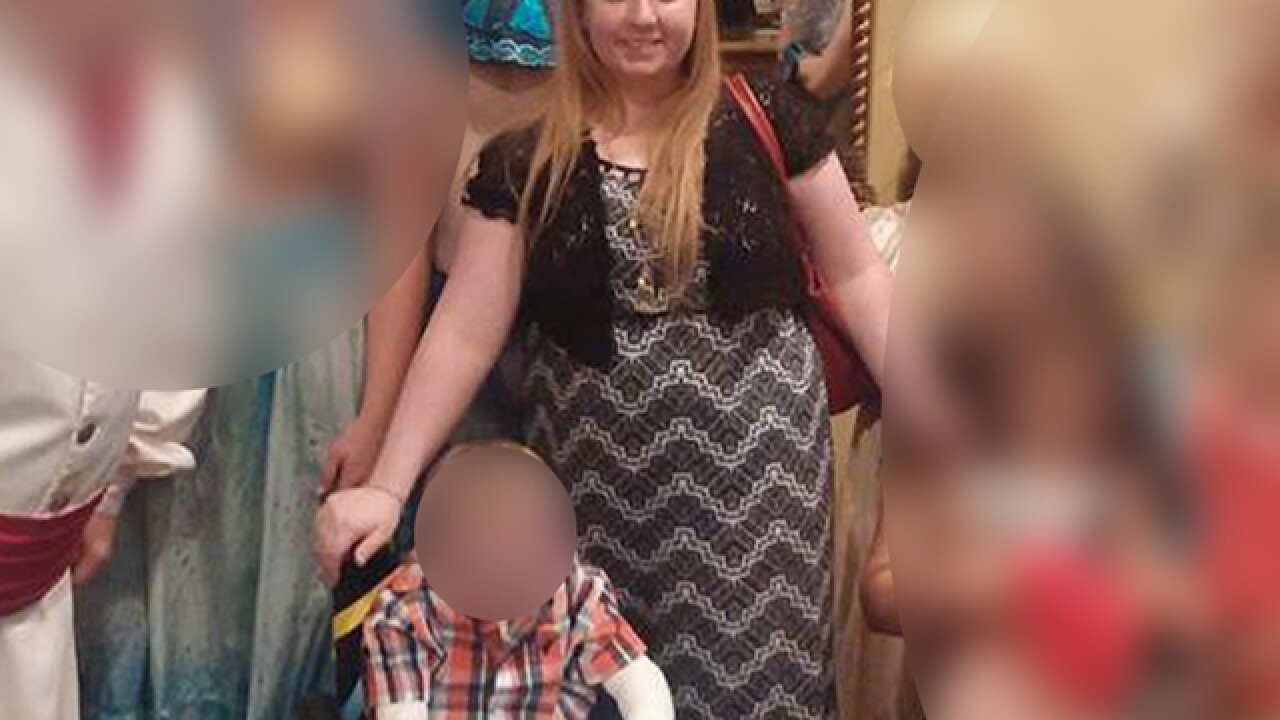 <p>Jessica Valik, along with her 4-year-old son and other family and friends, were treated to a performance of the Little Mermaid at La Comedia in Springboro. They have been staying in Cincinnati for the boy's treatment at Cincinnati Children's Hospital Medical Center.</p> 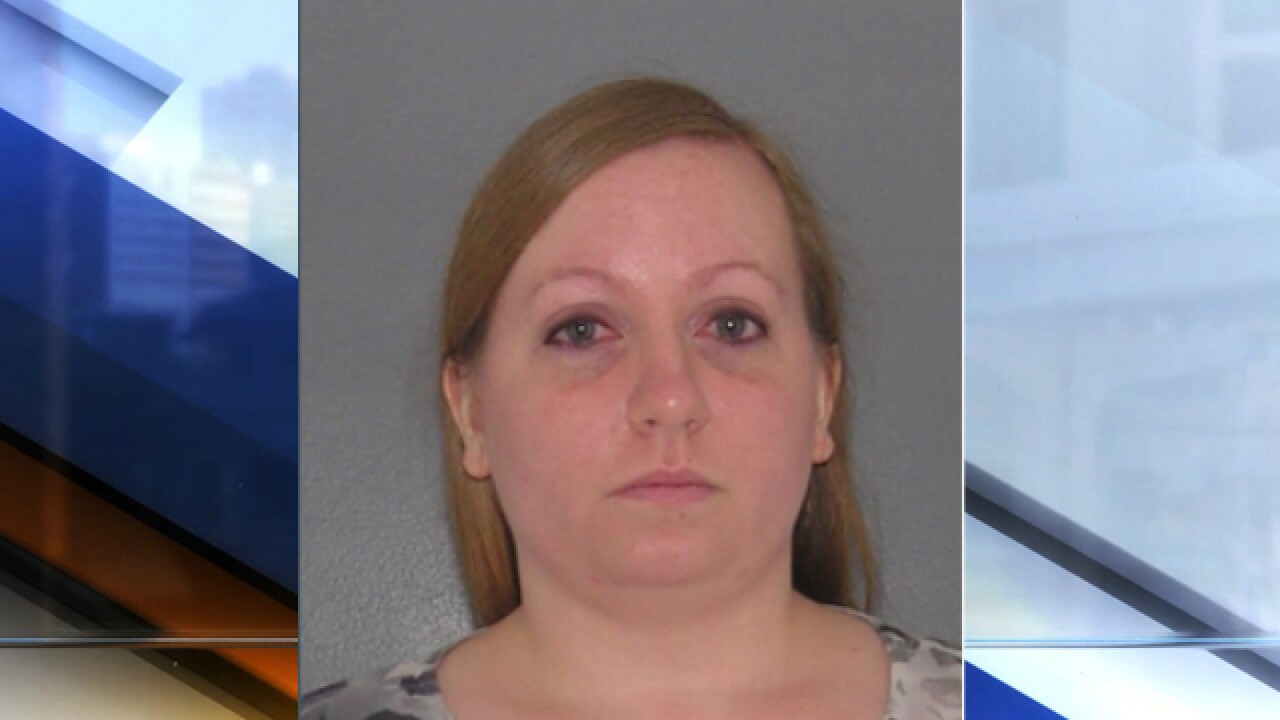 CINCINNATI — A New York mother accused of harming her sick son last fall while he was a patient at Cincinnati Children’s Hospital and Medical Center was sentenced to serve 180 days Tuesday morning.

However, only one week of that remains for Jessica Valik, 25, since she has already served 173 days. Judge Winkler also ordered Valik to stay away from Children's Hospital and the child. She did not make a statement in court.

Officials from the Hamilton County Prosecutor's Office said the child is still at Children’s Hospital under the guardianship of his maternal grandfather who has or will be filing for custody in New York.

According to Hamilton County Prosecutor Joe Deters, Valik faced two counts of felonious child endangering and one count of felonious assault after police accused her of injecting an unknown substance into her son’s feeding tube.

Court documents state the charges are the result of an investigation that included witness testimony.

Deters said Valik’s 4-year-old son, who suffers from a serious medical condition known as epidermolysis bullosa, became ill with diarrhea as a result of her actions.

Hospital staff became suspicious of Valik after the child had extensive treatment and there was no medical reason for the diarrhea, Deters said.

“As a parent, these cases are hard to understand,” Deters said in a statement. “This poor little boy has suffered so much during his short life that it is hard to imagine how his mother would do something which made him even sicker.”

Epidermolysis bullosa — a.k.a. “EB” — is a rare, congenital skin disorder. Children suffering from the disease are often referred to as “butterfly children,” because their skin is said to be as fragile as a butterfly’s wings. The condition causes painful blistering, scarring and missing skin.

According to a website set up to chronicle the boy's treatment, his daily regimen includes bleach baths and bandage changes that can take between 4 and 8 hours to complete. The process often requires hospitalization and heavy medication.

The boy also has received hundreds of blood transfusions and two bone marrow transplants, Valik said on her site.

As of now, there is no cure for EB.