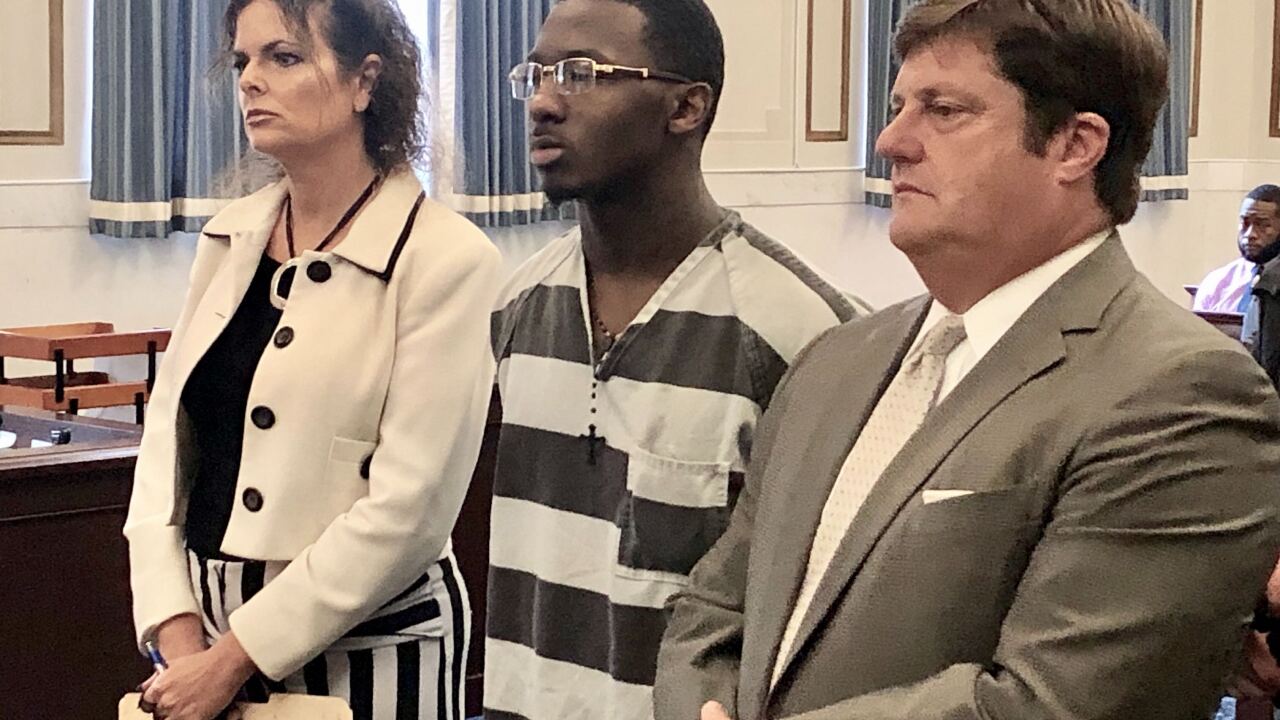 CINCINNATI — A man charged with the 2018 murder of Lawrence Bradley Jr. in Millvale received an 18-year sentence Thursday, after pleading guilty to the crime.

Not long after, police arrested 18-year-old Jaden Mahaffey for pulling the trigger.

Today, Mahaffey appeared for court at the Hamilton County Courthouse, where Judge Leslie Ghiz sentenced him to 18 years in prison for the murder.

He was initially charged with three counts of murder, one count of aggravated murder, tampering with evidence and having weapons while under disability. In court, Mahaffey agreed to plead guilty to voluntary manslaughter, and accepted the 18-year sentence.