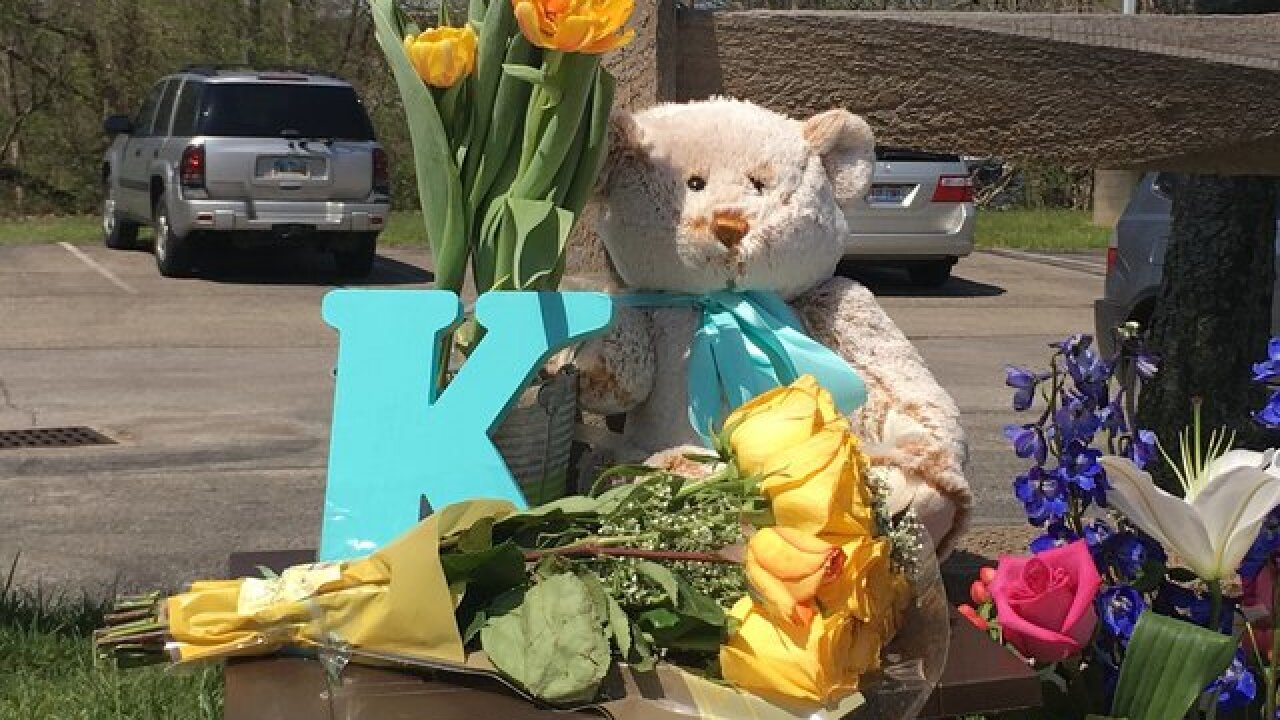 Copyright 2018 Scripps Media, Inc. All rights reserved. This material may not be published, broadcast, rewritten, or redistributed.
Tom McKee | WCPO
<p>Community members remember Kyle Plush, who died while trapped in his van. </p> 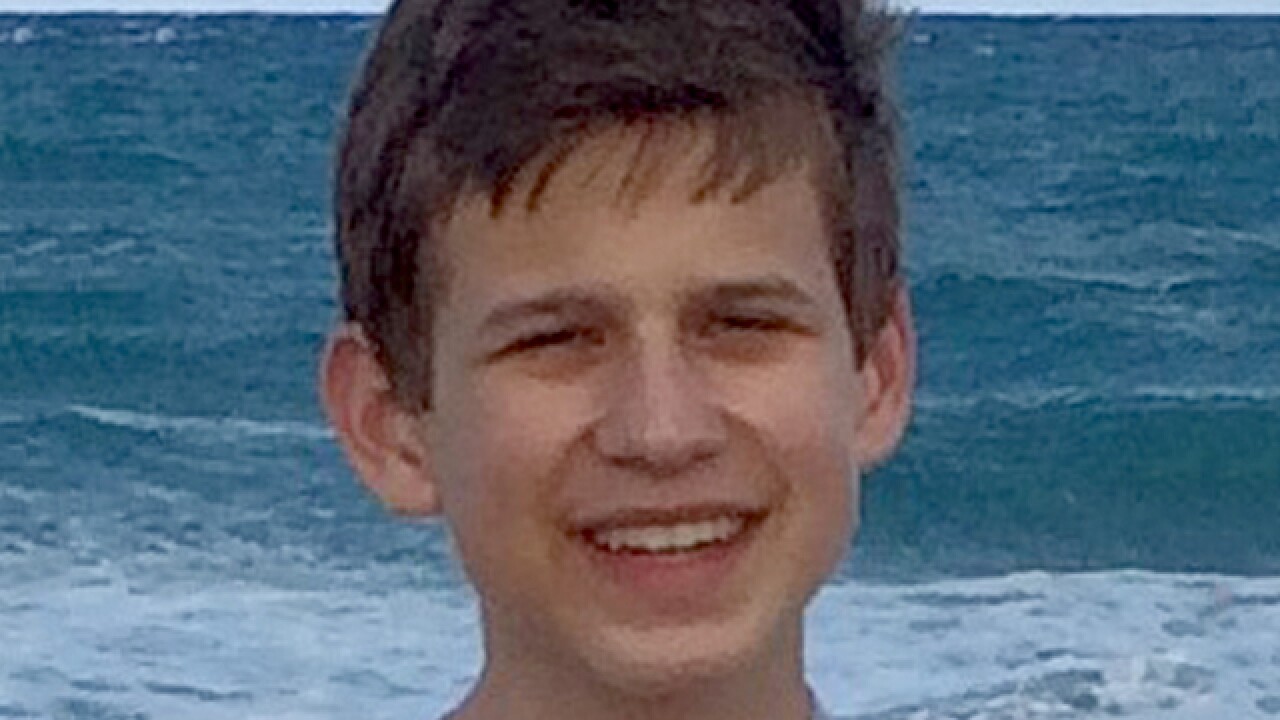 CINCINNATI -- Police investigators, journalists and politicians could spend months co-inhabiting 16-year-old Kyle Plush's lonely final moments, during which he cried for help from police, passersby and even -- when a 911 operator stopped responding to him -- Siri.

Agencies including the Hamilton County Sheriff's Office, Hamilton County Board of Commissioners and the Cincinnati Police Department have expressed investment in learning and changing the system malfunctions that led to his death.

"Kyle's gentle spirit made it a joy for others to be around him," principal Patty Normille said in a statement earlier that afternoon. "We lovingly remember Kyle as creative, vibrant, and kind. Tonight we celebrate Kyle who was a truly remarkable child."

Plush attended Mercy Montessori from kindergarten to sixth grade. According to Normille, his empathy for others, love of science and relentless positivity distinguished him as a "small guy with a big personality."

Although he lived with spinal development problems and other medical issues that impeded his physical mobility, Plush loved sports, according to Normille. During his first swim meet, when other swimmers were too afraid to enter the "freezing" pool, Plush dove in first, she said.

Plush continued to participate in athletics at Seven Hills School, where he was a member of the tennis team. Investigators believe he may have been retrieving a tennis racquet from his Honda Odyssey when he became trapped inside in the van, where he suffocated due to "chest compression."

Normille said Plush had a generous spirit during his time as a student, especially toward his younger sister. As evidence of his continuing good-heartedness, she returned to the 911 calls to which many will circle back over the course of the coming weeks.

In the last moments of his life, Plush told the operator: "Tell my mom I love her."

When he arrives in Heaven, Normille said, he'll be holding a tennis racquet and talking eagerly about his new favorite app.