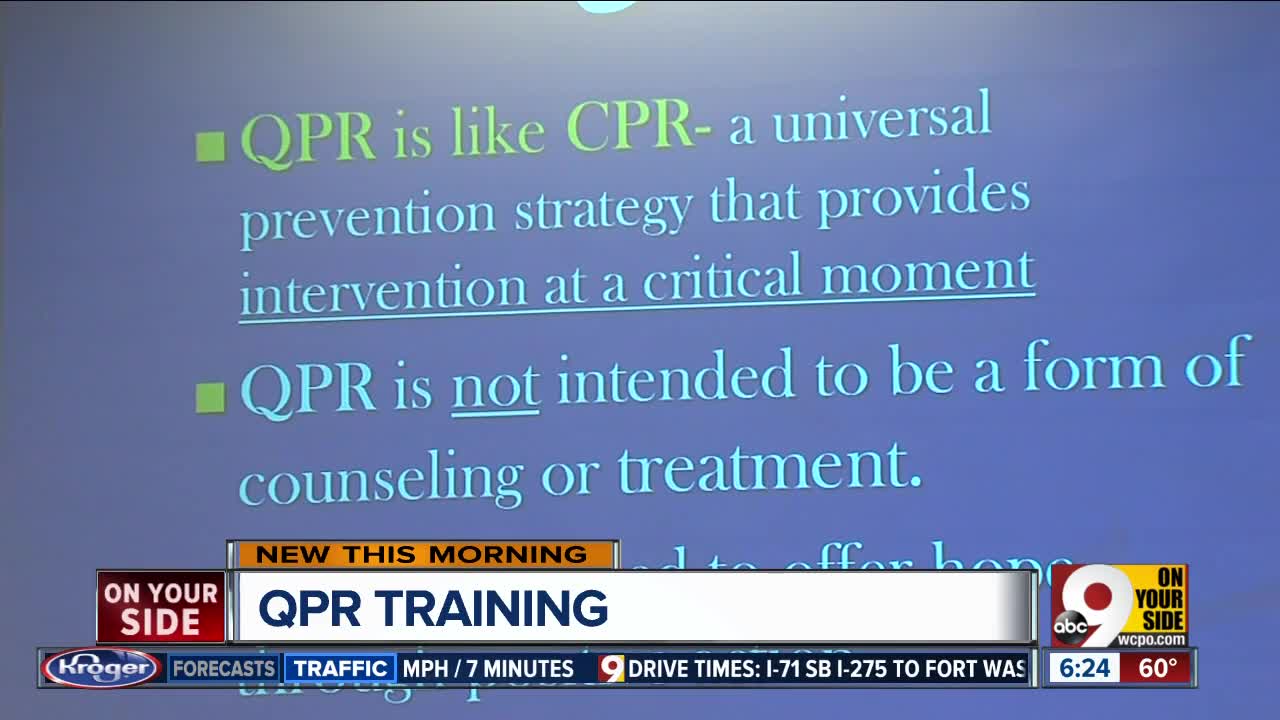 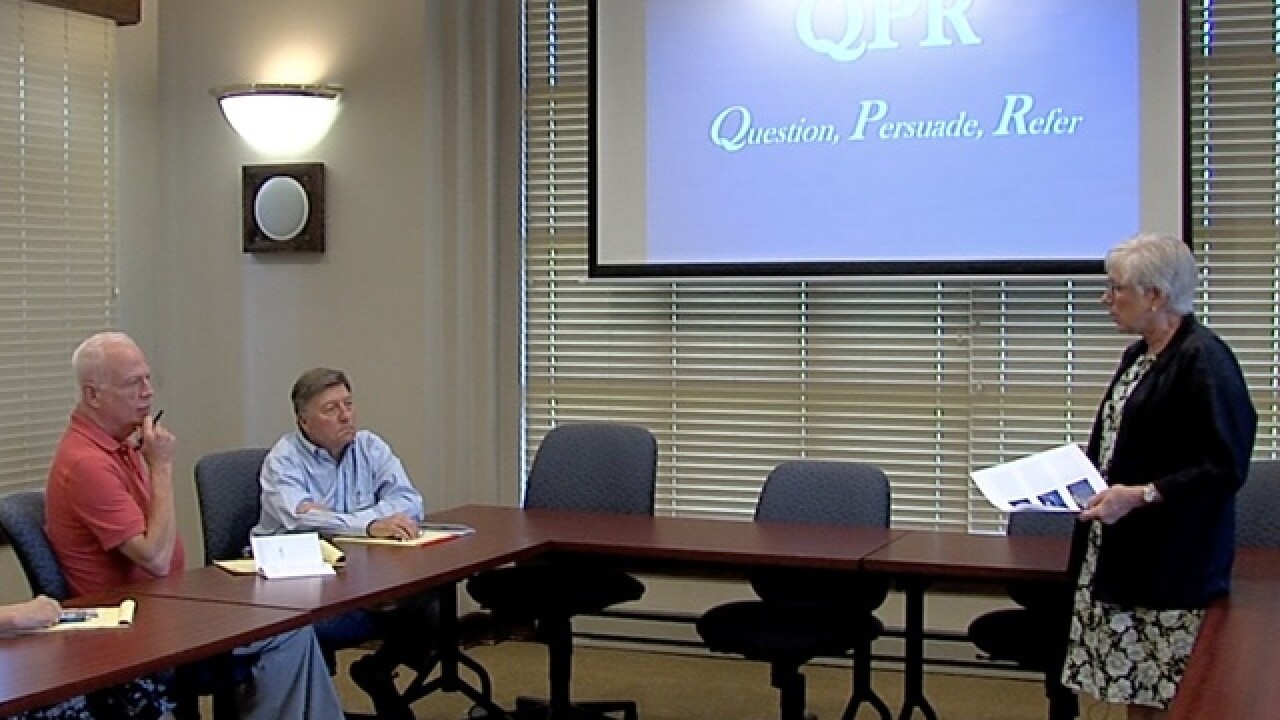 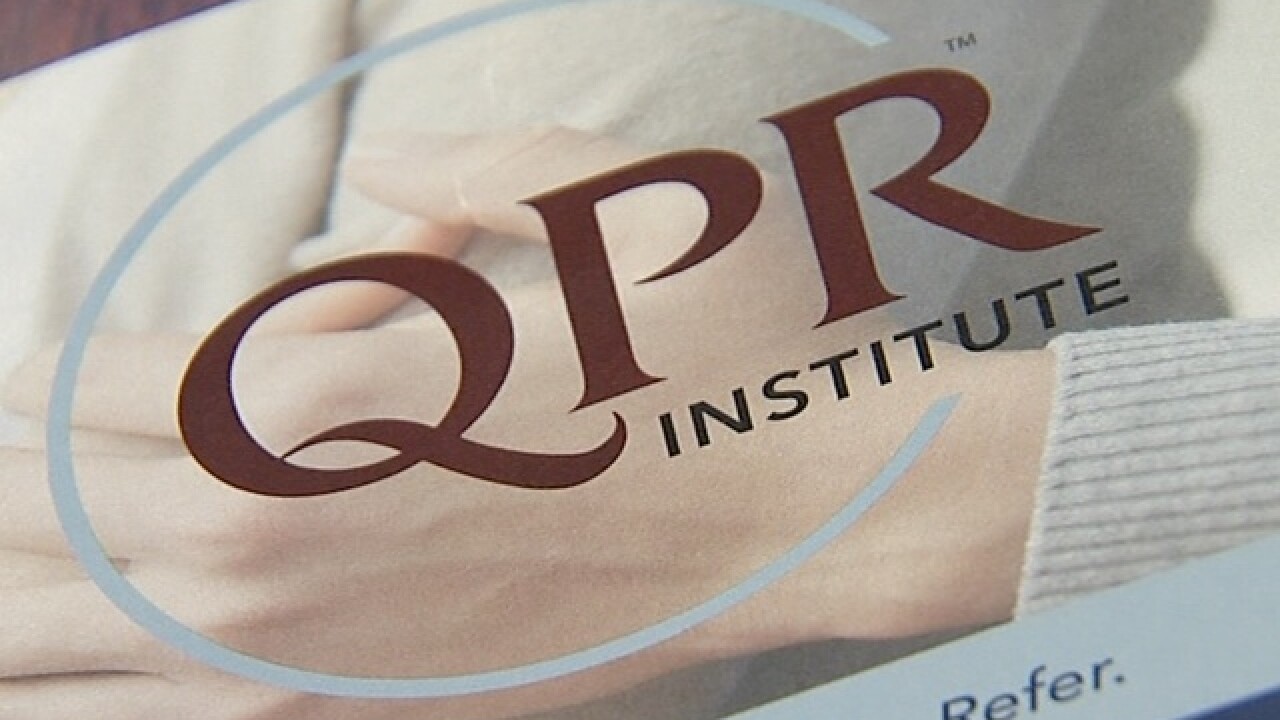 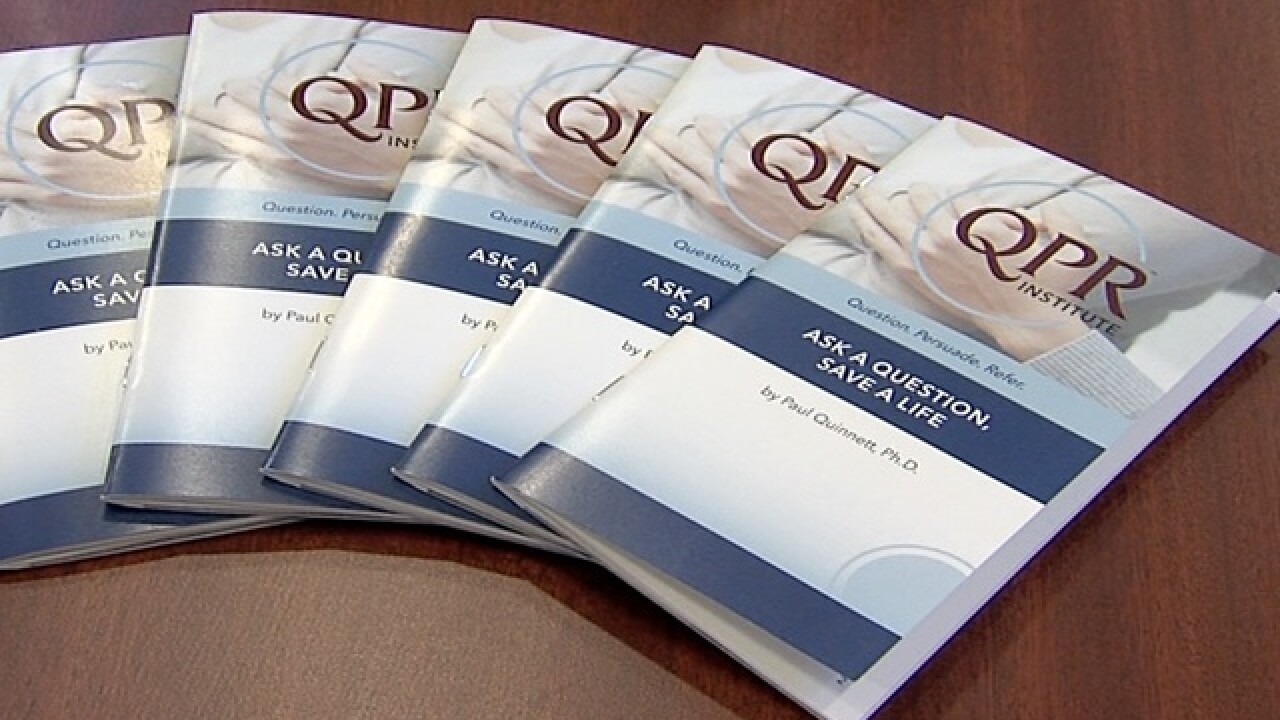 If you or someone you know might be at risk of suicide, call 1-800-273-8255 any time to reach the National Suicide Prevention Lifeline. Cincinnati Children's Hospital Medical Center also has a list of local phone numbers and other resources for help here.

"I got (this guy) into my office and, as soon as he sat down, he basically looked at me and kind of blurted out, 'I just want to kill myself,'" Houghtaling said.

Thanks to some tips he picked up in a suicide prevention class, he knew what to do.

The course is named QPR after its three steps -- question-persuade-refer.

According to the Centers for Disease Control and Prevention, the number of suicides has increased 30 percent since 2000. It's the second leading cause of death for people ages 10 to 34. Because teens and young adults are at a higher risk for suicide, more schools and colleges are making mental health a top priority.

"I just thought this is like what every normal person feels," University of Cincinnati senior Abygia Tibebe said.

Tibebe didn't know she was experiencing anxiety and depression until a friend recommended she get help. Now she advocates for mental health on campus.

"We don't know how to talk about it," Tibebe said.

She said apps like A Friend Asks help friends to know what kinds of questions to ask and where to find help.

"I think it's a tough topic on a college campus because a lot of times we want to ignore it," Tibebe said.